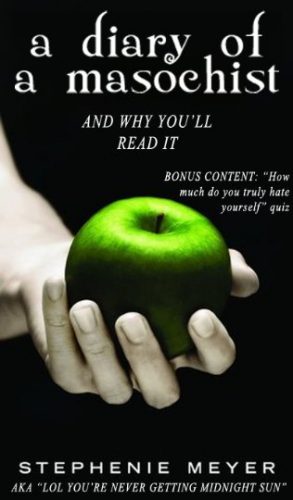 Readers were less than thrilled when they learned that the tenth anniversary edition of Stephenie Meyer’s Twilight featured Beau and Edythe in place of Belle and Edward, and the book has not lived up to their expectations.

Titled Life and Death: Twilight Reimagined, the book told the tale of a shy boy who falls in love with a female vampire.

Aside from a few names changes and pronoun swapping, that probably doesn’t sound very different from the original, and you would be right. EW has an early review of the book which lays out just how little effort Meyer put into the book.

Rather than respond to complaints about Bella being a shallow stereotype by challenging assumptions, Meyer simply replaces one set of assumptions with another.

And then you start to find some of the small changes Meyer made when writing about Beau as opposed to Bella. Some of the changes, she says in her foreword, were made because Beau is a boy, and some were made because “he’s not nearly so flowery with his words and thoughts” — which isn’t a great way to describe an attempt at defying gender roles. When you see the two versions of the same story compared to each other, the changes suggest that Meyer should’ve ignored complaints about Bella being a stereotype and maintained the value of what was undeniably a successful franchise. Instead, she ended up adding slight variations that feed into traditional gender stereotypes: Females receive more unnecessary physical description than their male counterparts did in Twilight and Bella almost cries where Beau doesn’t.

The book has a 3-star rating over at Goodreads, where fans and not-fans have lampooned the book over its price, writing quality, and general lack of original ideas.

One common trope in fan fiction is to rewrite a story after changing the gender of one or more characters. So not only did Meyer recycle (*) the novel, she used a tired old trick in the process.

Goodreads members have posted early 600 ratings and another 600 reviews, including real reviews that raise valid complaints about the story:

The attempted rape scene is taken out (of course) and in replacement some people accuse Beau of being a cop and attempt to kill him?? THIS IS WHERE I PUT THE STATUS JUMPED SHARK. There had to have been a more creative way of changing this.

Overall, not a terrible read, but considering it’s so similar…what is the point? I already have this book, why spend money on it again? STILL NOT COOL MEYER. IT’S BULLSHIT.

It just didn’t work for me AT ALL. If anything, she should have released a short story with just the alternate ending. This was just a way for them to ramp the price up and to satisfy some ego thing with Meyer. The characters weren’t different enough to make this seem like a true "reimagining" – or worth making an entire new book about. If she had "reimagined" their personalities, it would have been much better. I didn’t like Beau or Edythe that much. Switching the names completely changed the dynamic and atmosphere of the story. I know that if this had been the original story, I would not have liked the series as much. I suppose it satisfies a curiosity for those so inclined.

From the synopsis of this edition:

This special double-feature book includes the classic novel, Twilight, and a bold and surprising reimagining, Life and Death, by Stephenie Meyer.

I’m seriously worried about the future of the human race. "The classic novel Twilight" and its "bold and surprising reimagining"… Excuse me while I weep for the future generations.

But in spite of the bad reviews, the book has still reached #8 on the Best-seller List on Amazon.com.

I don’t know that any book blogs have published a review yet, but you can find more reviews and commentary over at Goodreads.

P.S. Speaking of recycling, perhaps that could be the new theme at the next publishing conference? With Hachette publishing a recycled Twilight, HarperCollins publishing Harper Lee’s first draft of Mockingbird as the "new" novel Watchman, and Random House releasing Gray, we would have plenty to talk about. 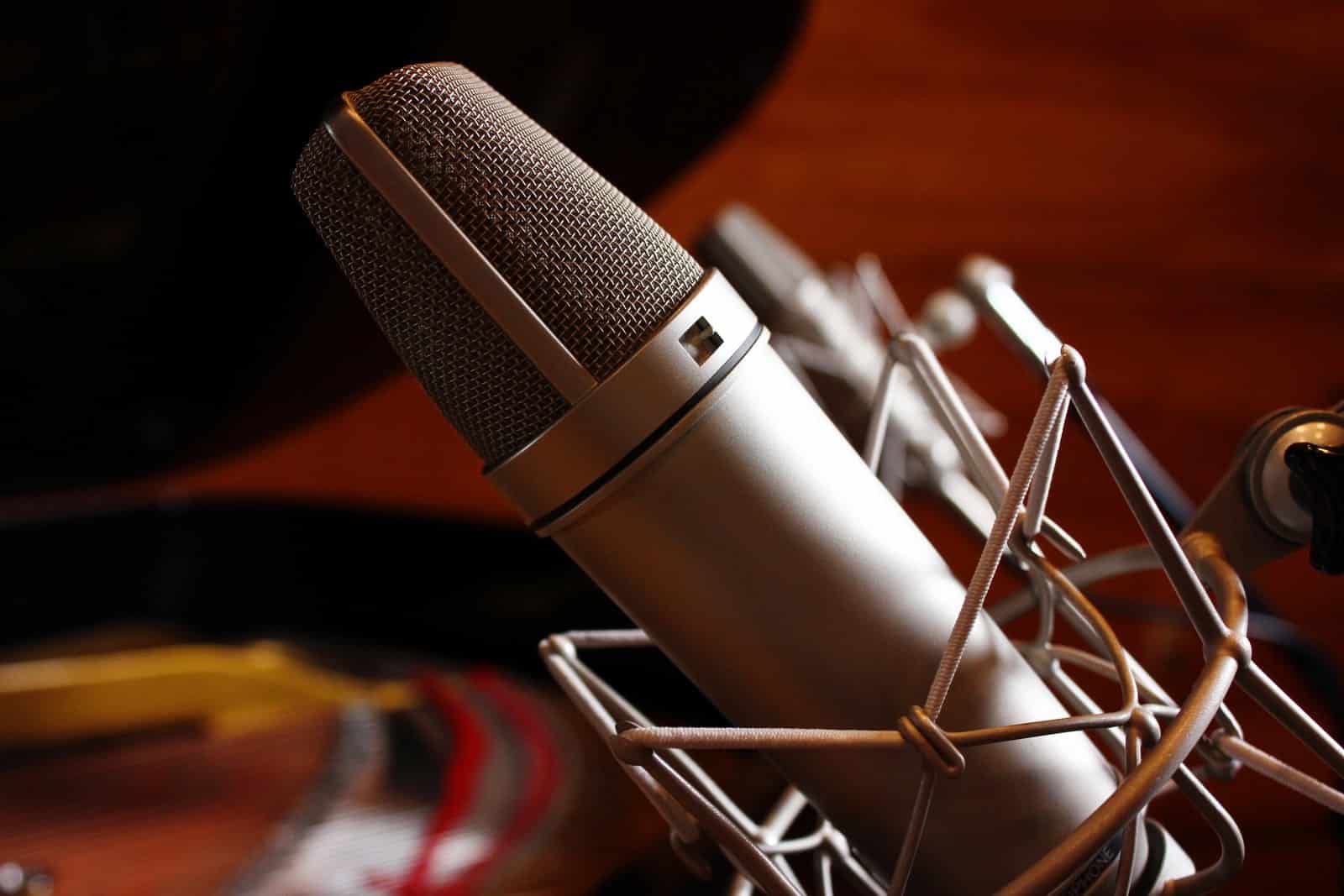 Yeah but everything old is new again, that’s the theme here.