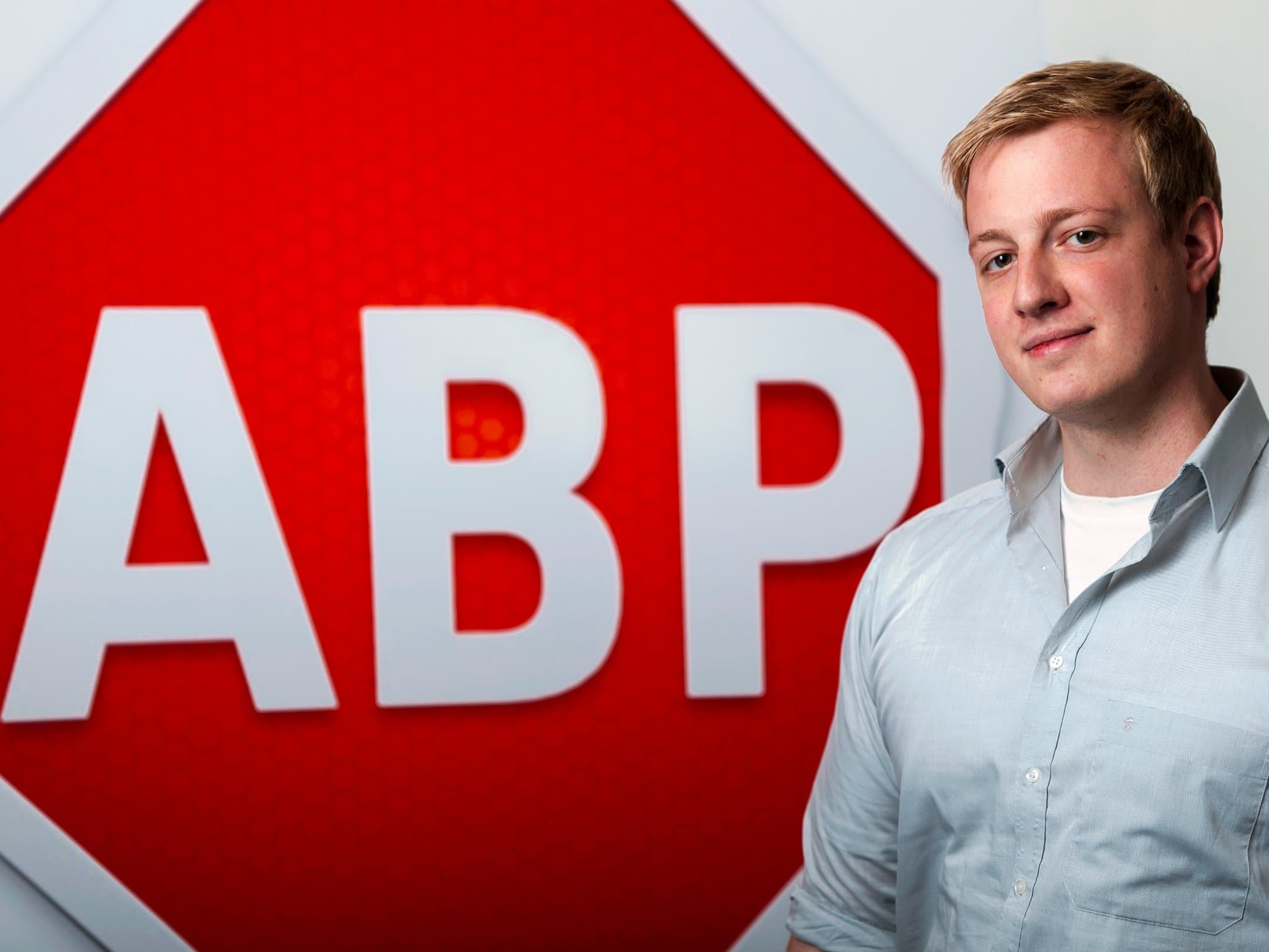 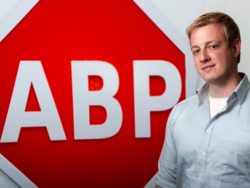 When I wrote about Eyeo’s new ad network yesterday I called it an ethical ad network because it respected users more than other networks.

Apparently I was the only one with a nice word for yesterday announcement, because not even the ad networks mentioned in the announcement want to have anything to do with Eyeo’s new venture.

Eyeo announced on Tuesday that it was launching an ad network where publishers could sign up and get ads to replace the ads which AdBlock Plus users were blocking. Eyeo also announced that a couple companies were supplying the ads, but according to Business Insider neither Google nor AppNexus want to have anything to do with Eyeo.

Both companies have denied any involvement in the new program. "We review the validity and quality of inventory made available on our platform, but have no knowledge of, or involvement in, ComboTag or Eyeo’s publisher monetization arrangements," Google said.

AppNexus was considerably more forthcoming, telling BI that that had ended their relationship with Eyeo’s business partner, ComboTag:

We informed ComboTag this afternoon that they had no authorization to announce such a partnership, and that we are definitively refusing to make Acceptable Ads Platform available on AppNexus.

AppNexus does not work with companies like Eyeo; we regard their business practices as fundamentally harmful to the ecosystem. Essentially, Eyeo, via its Adblock product, erects toll booths on a public road and siphons off advertising dollars that should be going directly to publishers. We hold that practice in low regard.

ComboTag issued today’s announcement without our knowledge or authorization. The only AppNexus contact with whom they previewed details of the initiative was a junior support manager who is not authorized to sign off on it. When the story posted today, we promptly informed ComboTag that we would not allow Eyeo on our platform, even through the back door.

There’s no word yet from other ad networks, but they will probably respond along the same lines as AppNexus.

And that means that this program is dead on arrival.

That is a shame. Websites lose anywhere from 10% to 40% of their page views to ad-blocking plugins like AdBlock Plus, and that number is growing as more people discover that they don’t have to be frustrated by ads.

Eyeo is one of the leading  developers of ad-blocking plugins, and spokesperson Rich Mullikin told me that only 8% to 10% of the company’s users block all ads. The rest allow "acceptable ads".

This program would have been an example of how to monetize users who refuse to view regular ads, but instead the industry would rather stick its head in the sand and continue to ignore the problems said industry is creating for itself.