Google just announced that they’ve dropped $12.5 billion to buy a division of Motorola. Motorola Mobility is where Motorola developed all their android phones as well as the Xoom, a 10″ Android tablet running Honeycomb.

Given the patent situation and the fact that Motorola Mobility made Google’s flagship products, this purchase should come as no surprise. Now, I’m sure that Google bought MM for the IP, just like Larry Page said in a blog post. But the fact remains that they bought the maker of their flagship Android product. (No, seriously, that’s what it is.) The Xoom is the Android tablet that Google wanted everyone to make, and now Google will be making it.

Basically, Google just went from being an interested partner to being a direct competitor to all the Android hardware companies. I wonder how this affect other tablet makers?  Oh, I doubt it will bother the makers of budget tablets, but the premium tablet makers (Asus, Acer, Toshiba) probably aren’t too happy right now.

But I have to say, this was a surprising way to solve the hardware fragmentation problem. I wonder if Google plan to become Apple and release a standard update for all their devices?

Apple’s Hiring a Manager to Run Its Search Engine Program 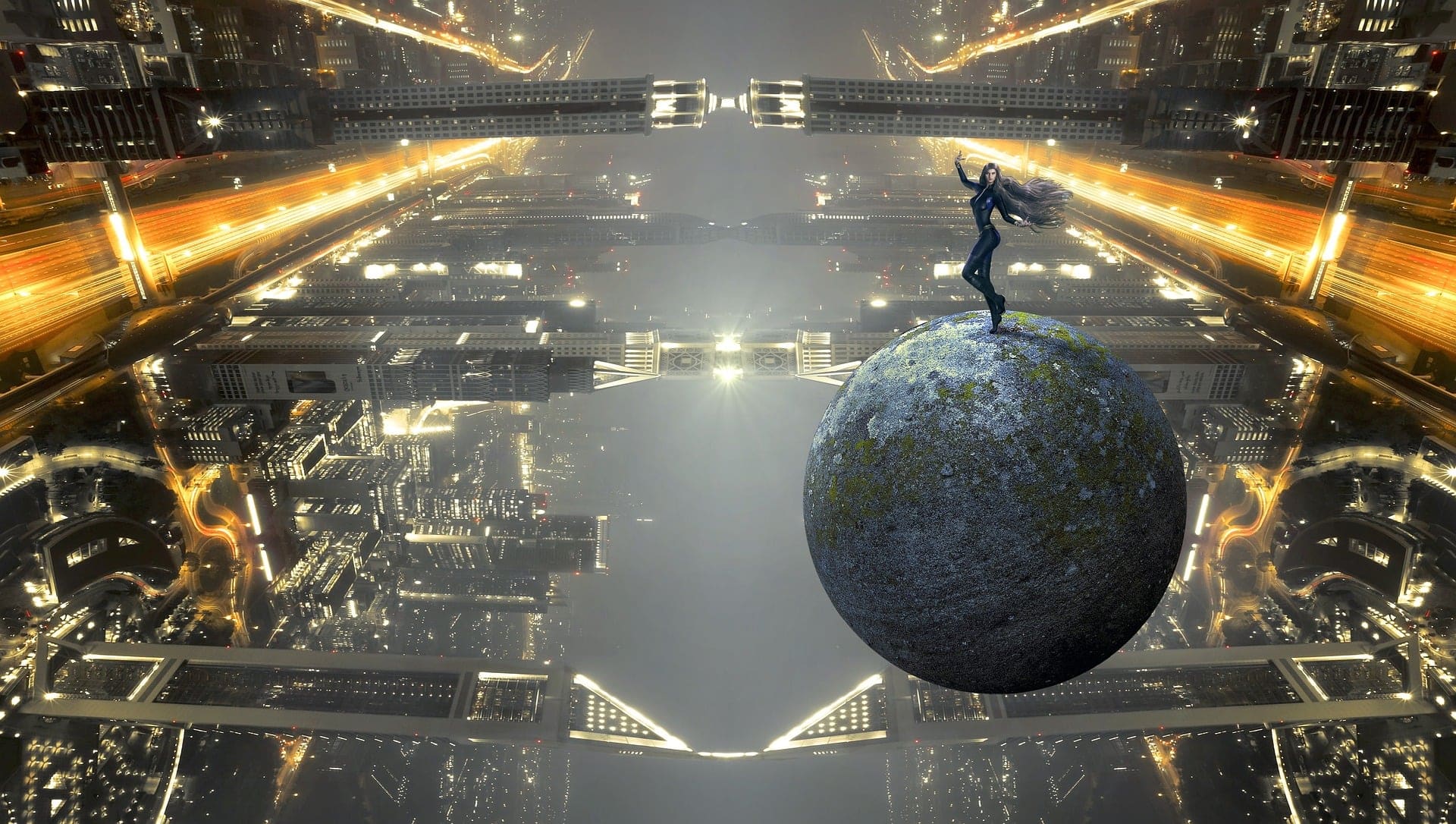 I’d consider this more on the lines of the IBM PC in the post PS/2 era. IBM made PCs but the majority of the "IBM PC" market were clones. Arguably IBM served as a reference design and a patent umbrella to the clone makers.
I’d be more concerned if I was a cell phone network, Google now has considerable leverage over them to reduce the lockdowns and bloat ware installed in present droid phones

The only way Google can use the Moto patents as an "IP umbrella" is if they change their policies and offer to indemnify the Android OEMs the way MS indemnifies *their* OEMs. At that point, every Android lawsuit becomes a Google lawsuit and a drain on Google resources.

If they don’t, and stay in the hardware business (there have been suggestions they only want the IP and will shut down the rest), a lot of OEMs will find it cheaper to switch to WinPhone,like Nokia did. In fact, last week a Moto exec said they would be willing to license WinPhone. Which might have been a real option or a ploy to get Google to cough up an extra billion or ten.

Or maybe Moto unloaded the Android division and products as part of a plan to switch to WinPhone. 😉

[…] probably read in the news yesterday that Google bought one of their hardware partners, Motorola Mobility. As you can probably guess, the news upset most of Google’s other partners […]