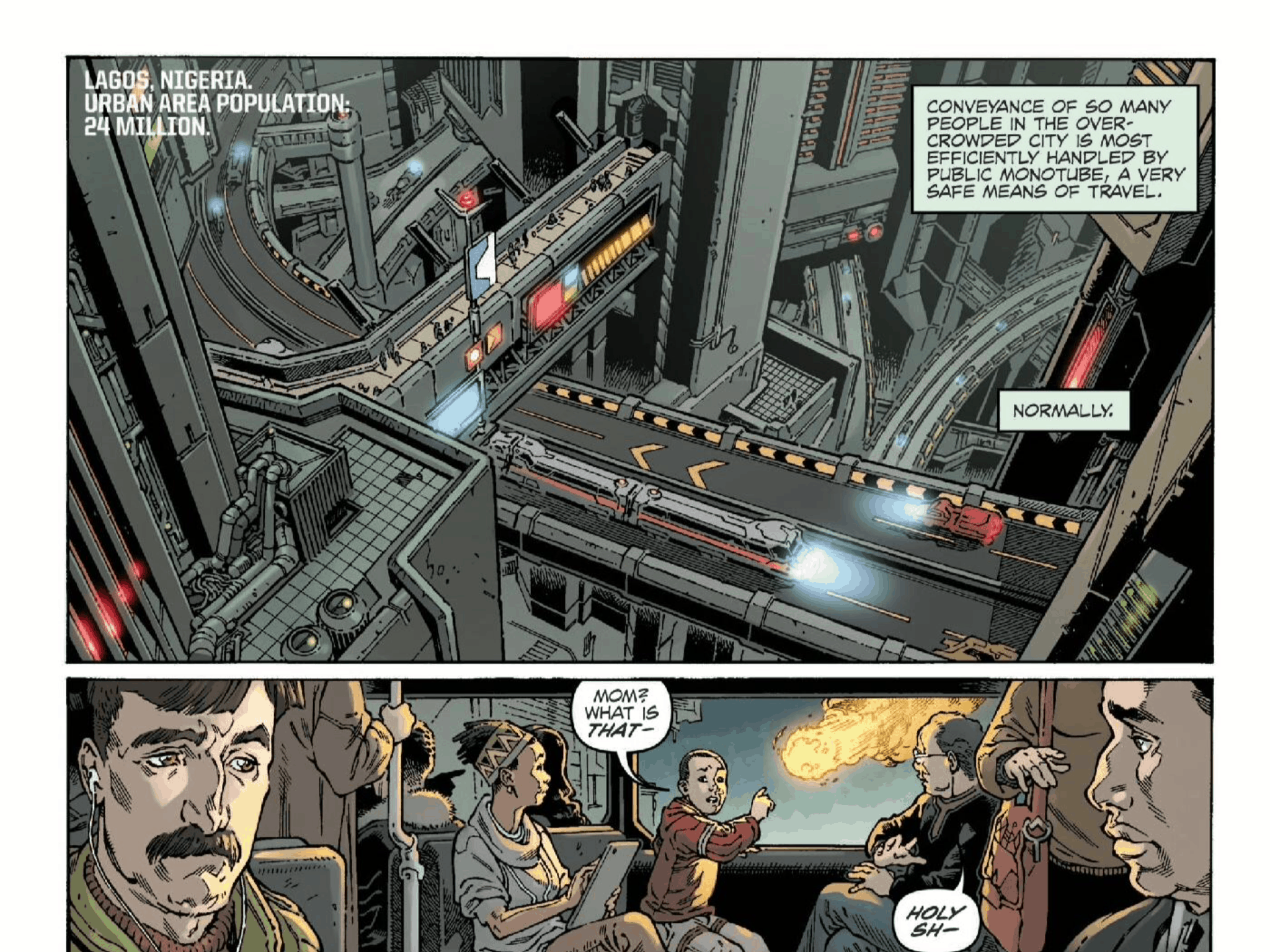 The Play Books update added a fit-width option reading option in landscape mode (giving readers two options: single and two-page). According to the changelog, the update also adds iOS 9 compatibility, the ability to see footnotes without leaving the page you’re on, and better support for downloading ebooks in the background.

Based on my time with the app today, I would say that the update also increased the instability (it crashed four times). 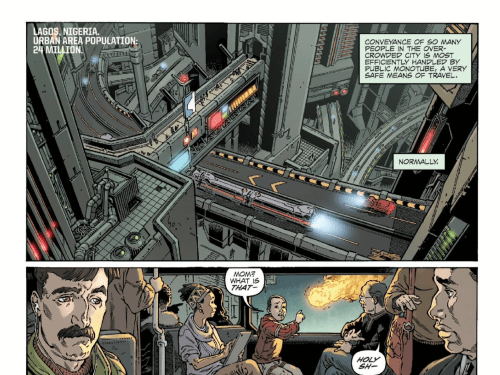 In related news, Google also updated Slides, Sheets, and Google Docs. Changelogs for two of the three apps only list "bug fixes and performance improvements", but the changelog for Google Docs says:

Google Play Books, Docs, Slides, and Sheets all require iOS 8 or later, and can be found in iTunes.

iOS 9 compatibility includes Slide Over and Split View support on compatible devices. It’s not perfect (won’t open a fixed layout book properly from 'library' screen when in Split View mode) but it’s pretty easy to reset (go back to full screen and re-open, then go back to Split View)

I think the fit-width option is only available for fixed layout, including 'original pages' (PDF): reflowable content wants to be in 2 column mode unless in Split View. But I like it. The in-context footnotes feature has been in the Android app for awhile, nice to see it on iOS. And, oops, Night and Sepia mode don’t work too great with comic books.

Still disappointed that Kindle app (not to mention most other reading apps) still doesn’t support multitasking features. And when they heck will they do in-context footnotes? It’s been on Kindle devices a couple of years now, but not on Fire or the Kindle apps.

I’m less than impressed with the so-called multi-tasking in iOS 9. From what i see on my iPad Air, multi-tasking isn’t a feature so much as it is a gimmick.

I can have one window open? That’s it? LOL, I could do more 20 years ago on a Win 3.11 machine running on a 25MHz CPU. And don’t get me started on slideover; even Safari doesn’t support it properly yet.

iPad Air does not support multi-tasking (Split View). Only iPad Air 2, Mini 4, and Pro. Older iPads support Slide Over, which is not a multi-tasking feature (only the Slide Out app is actually running). That said, the implementation of multitasking is pretty limited, and yes, most apps that have nominal support have more work to do to even get this simple stuff right.

It’s disappointing that with iOS 9, Apple is doubling down on their anti-hybrid religion. Thou shalt have no touch screen laptops. Thou shalt not use a mouse or trackpad with thine tablet. They have a stylus of sorts now for iPad Pro, but it cannot even do everything you can do with one finger, like swipe from top/bottom to reveal panels. And external keyboard support is horribly crippled compared to Android or Windows tablets, mostly because Apple hasn’t made iOS keyboards for years and has never insisted that support for external keyboards (hotkeys, etc.) was even important.

I don’t regard split view as multi-tasking either. It’s only two windows with two apps. Also, the fact my iPad Air can’t do it isn’t a fault with my compliant/whining but another shortcoming of the feature.

Sorry if it seems I’m yelling at you; it’s just that I have a strong feeling of irritation for Apple for doing so little with so much and then convincing everyone it is so cool.

Not at all, I completely agree with you that Apple greatly overstates the value proposition of nearly all of the new features. They aren’t useless, glad to have ’em (didn’t mention PIP but it is nice), but man, couldn’t they come up with something better.