It’s only been about a week since the Google eBookstore launched in Canada and it looks like i was right when I predicted the today’s launch. (But it was a little faster than I expected.)

Google picked what is possibly the worst day ever to open the newest branch of their eBookstore. Right in the midst of all the Nook Tablet news, the Google eBookstore launched in Australia.

The service is live and you can choose from hundreds of thousands of ebooks for sale as well as millions of public domain titles scanned as part of the Google Books project.  Like the other branches of the Google eBookstore, Australian are now able to buy ebooks via Google’s partners, but it looks like Google could only sign up a couple chains. Dymocks and BookTopia look to be the only current partners, but google are planning to add several more in the future. According to Google,"It’s easy to find great Australian authors like Kate Grenville, Thomas Keneally, Geraldine Brooks and Christos Tsiolkas."

The ebooks are available in the usual PDF and Epub formats, and Australians should soon be able to install Google’s iOS and Android apps and read the ebooks. There’s no mention of any affiliated ereader like the iriver Story HD, but readers can still sideload their purchases on to most any ebook reader on the market (besides the Kindle).

This launch comes just under a year after the US launch, and it comes almost exactly a month after the UK launch.  On a related note, Google also expanded their affiliate program today to the UK, Canada, and Australia.

Do you know what’s most interesting about this launch? The lackluster reception in Australia. A couple of the Australian tech blogs (here, here) I follow would have been thrilled to get this ebookstore a year ago, but they both note that the  Australian market changed a lot in the past year.  Neither really cared all that much about today’s launch.

Google really missed their shot in that market.

If Amazon is Testing Their Own Wireless Network, $10 Says Its Not for a Consumer Product 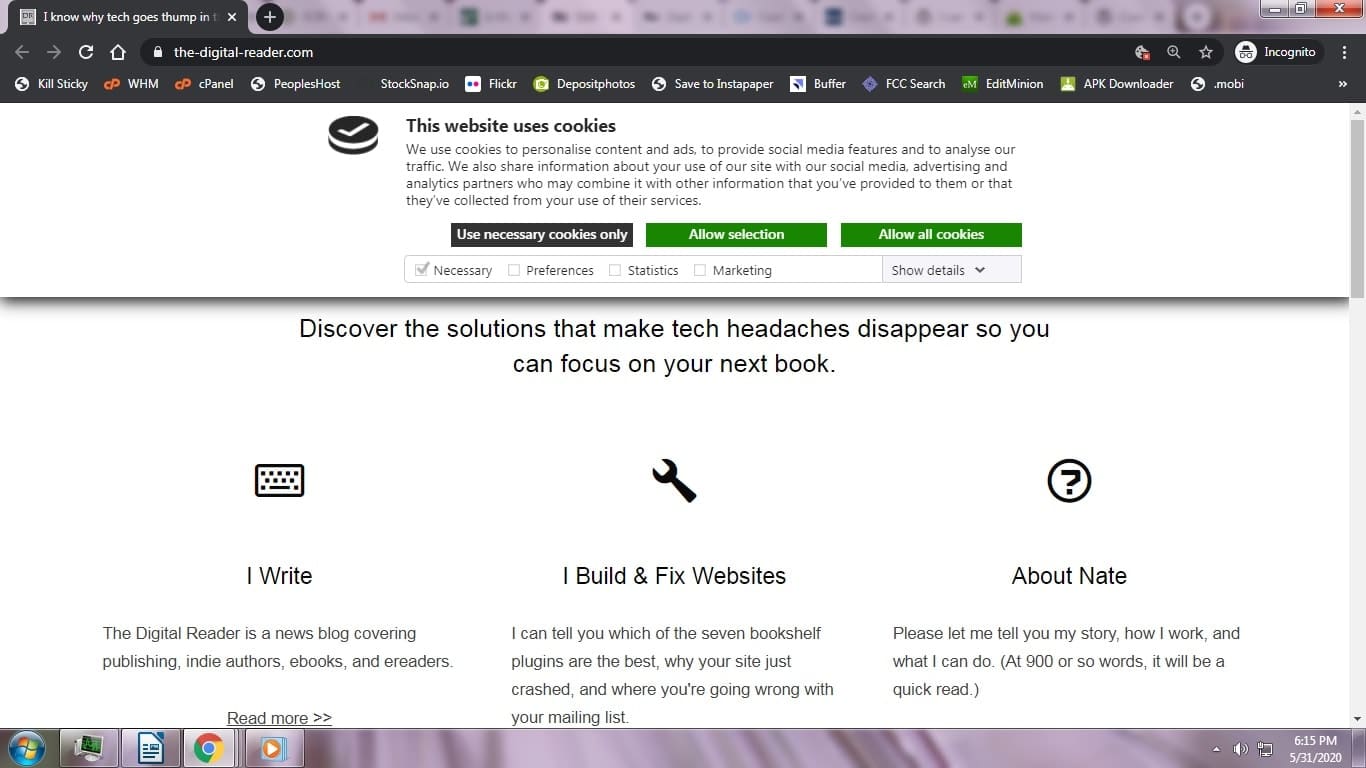 How to Comply With Germany’s New Cookie Consent Rules

Dear sir
I have purchased many books over the last 12 mounths and yesterday I lost them all.

I can not get an answer out of google ebooks just wondering if you can help?????

With thanks Grahame Howland (unhappy customer)

How did you lose them? Aren’t they still available via Google Play or Google’s ebook app?