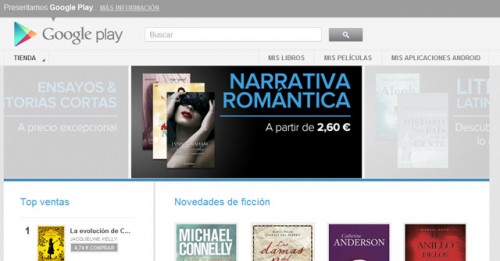 Less than 24 hours after launching in Germany, Google has opened a second ebookstore – this one in Spain. There hasn’t been an official announcement yet (keep an eye on the Google Espana blog), but early reports from Spanish bloggers have indicated that they can buy ebooks.

Like the German launch earlier today, the local Spanish branch of the Google eBookstore stocks titles form the usual international publishers as well as from what’s described as the most important Spanish publishers, including Grupo Santillana, Roca Editorial, Random House Mondadori Group, SM Group, RBA Group, Edebé Group and Grupo Planeta.Again, there’s no confirmation from Google yet but rumors are suggesting that Google is stocking 60 thousand local titles.

eBook prices are much the same as they are in any other ebookstore in Spain; thanks to their fixed price law booksellers can only discount the ebooks by 5%. That’s going to make it rather hard for Google to offer any type of sale, but it’s also going to hinder Amazon from pulling their usual tricks. The ebooks can of course be read on any of the Google Books apps for Chrome, iOS, Android, and Windows Phone.

Around 8% of the Spanish population has bought an ebook in the past 6 months, according to Bowker, and 21% have downloaded a freebie. That same polling data indicated that about 30% of respondents were likely to buy an ebook in the future, and about half of current buyers still read on their PC.

Curiously enough, the Google Books apps were reported as one of the more popular reading apps in Spain, with about 26% of ebookers preferring to read on them (second only to iBooks). That could be to Google’s advantage nd it ccertainly cannot hurt their move into this market. 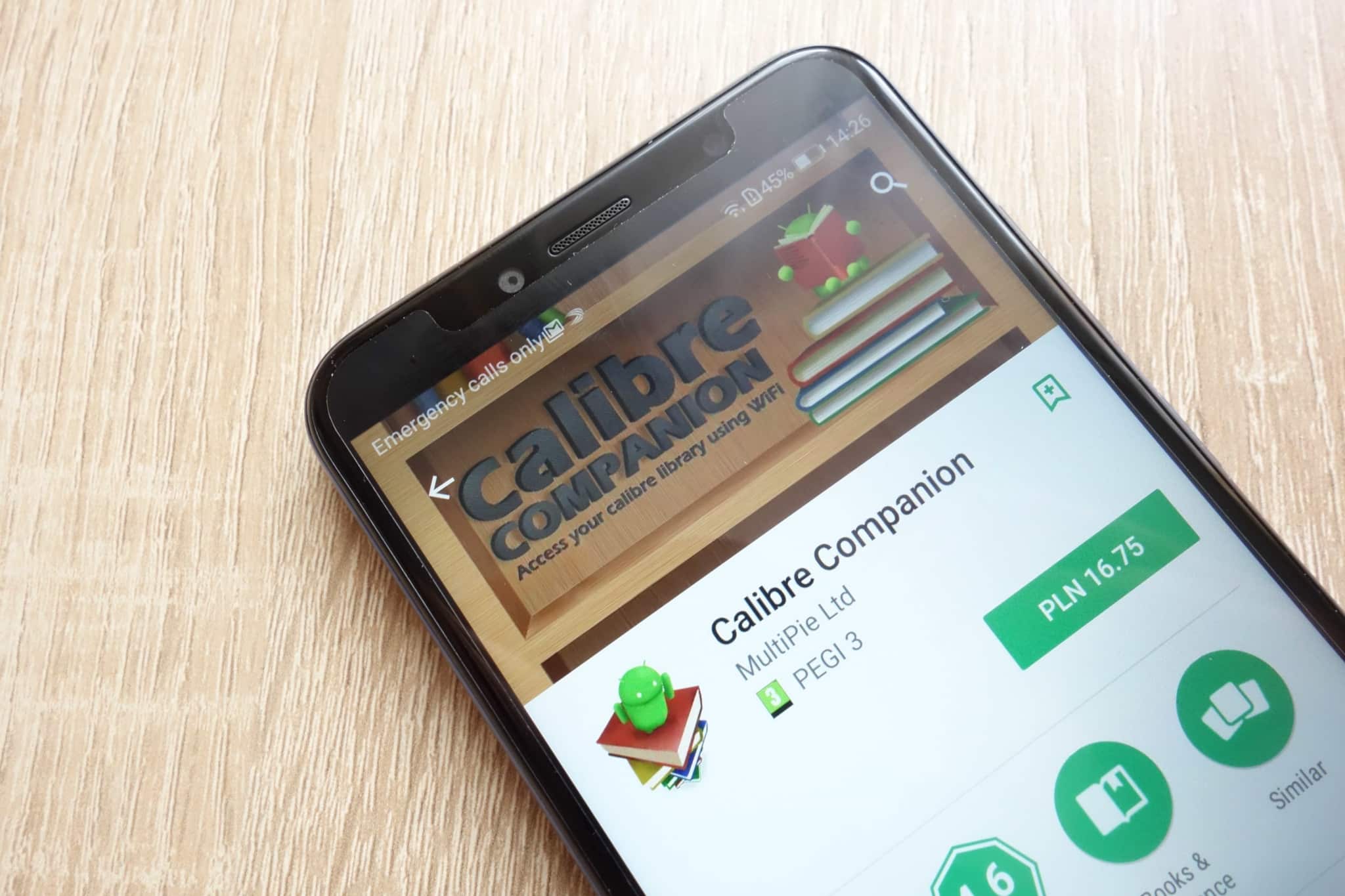 Calibre Companion Has Been Sold 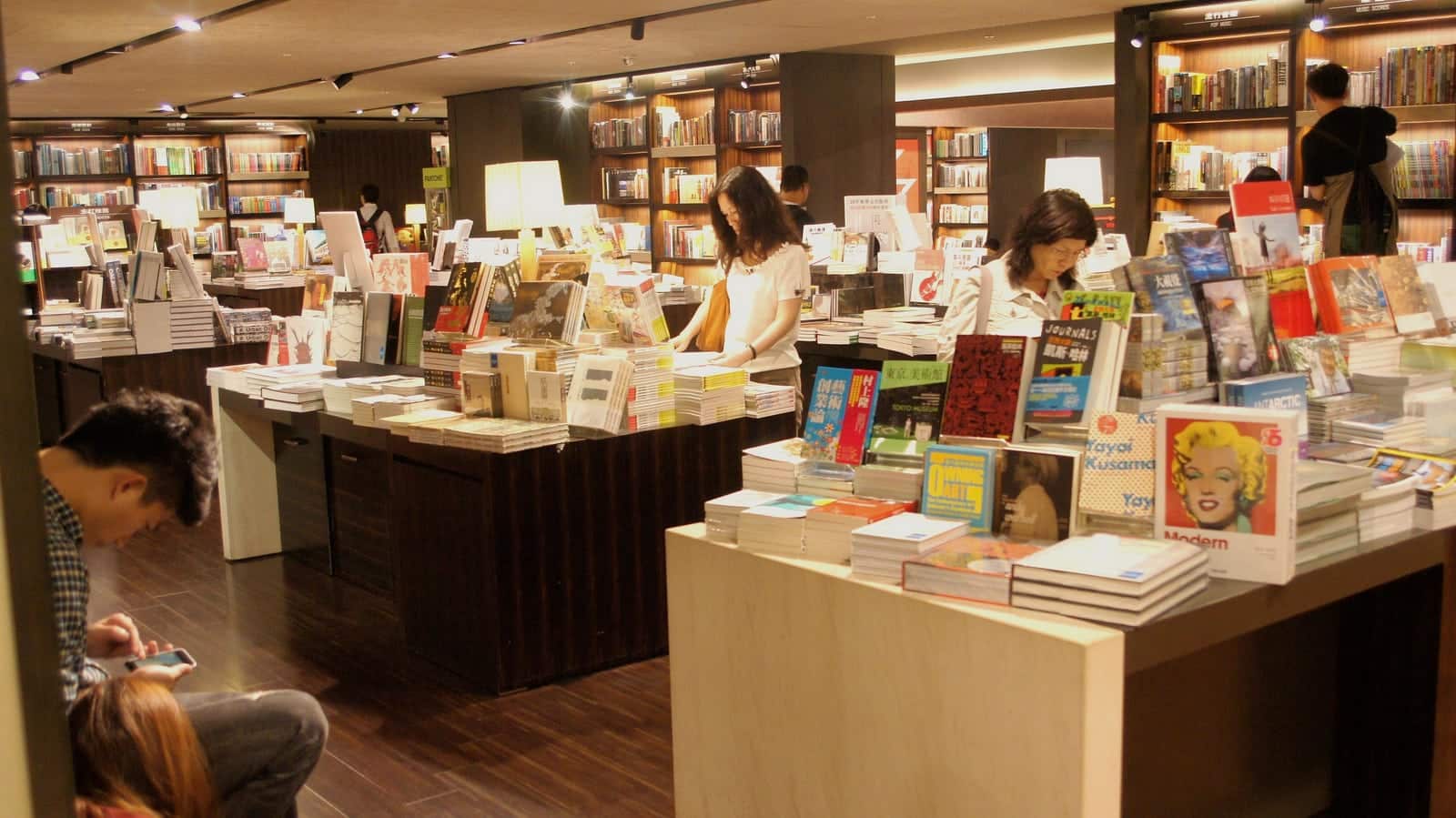