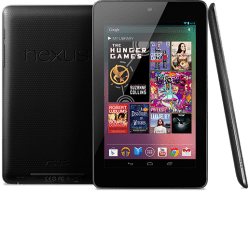 Google is still cleaning the egg of their face from yesterday, and it looks like their situation is going to get a little worse. One analyst with Piper Jaffrey has pulled an interesting datum out of the data which was inadvertently released yesterday.

According to Gene Munster,Google’s spreadsheets included a line for other income.  While the exact  types of income aren’t defined,  Munster believes that the difference between this year’s report and last year’s might hold some clues as to the number of Nexus 7 tablets sold.

Google’s “other income” revenue is listed as $666 million, which is up significantly from last year’s $385 million. Munster believes that because this number includes the sales of Nexus 7 tablets. He could be right, and if he is then the $281 million would suggest that Google sold around a million Nexus 7.

That is an awfully wild-assed-guess, isn’t it?  Not only is it based on less than specific data, we don’t even know how Google accounts for Nexus 7 sales in their bottom line. I would almost hesitate to make this claim, but this bit of gossip is too juicy to let go by without comment.

And yes, it is gossip. It is in reality little more than a rumor, and the only thing keeping it out of that gutter is that someone’s name is attached.

So do you believe it is true?

I’m not sure, but if it is then I would describe the Nexus 7 as a failure. This most recent report includes the quarter which ends 30 September. If Google only sold a million Nexus 7 tablets starting in July and extending through the back to school period then sales were at best lackluster.

I wouldn’t make that claim had we talked about the 1st or 2nd quarter, but this was one of the prime gadget buying periods of the year. If Google cannot get people interested enough to move more than a million units then I don’t know another way to describe the sales. 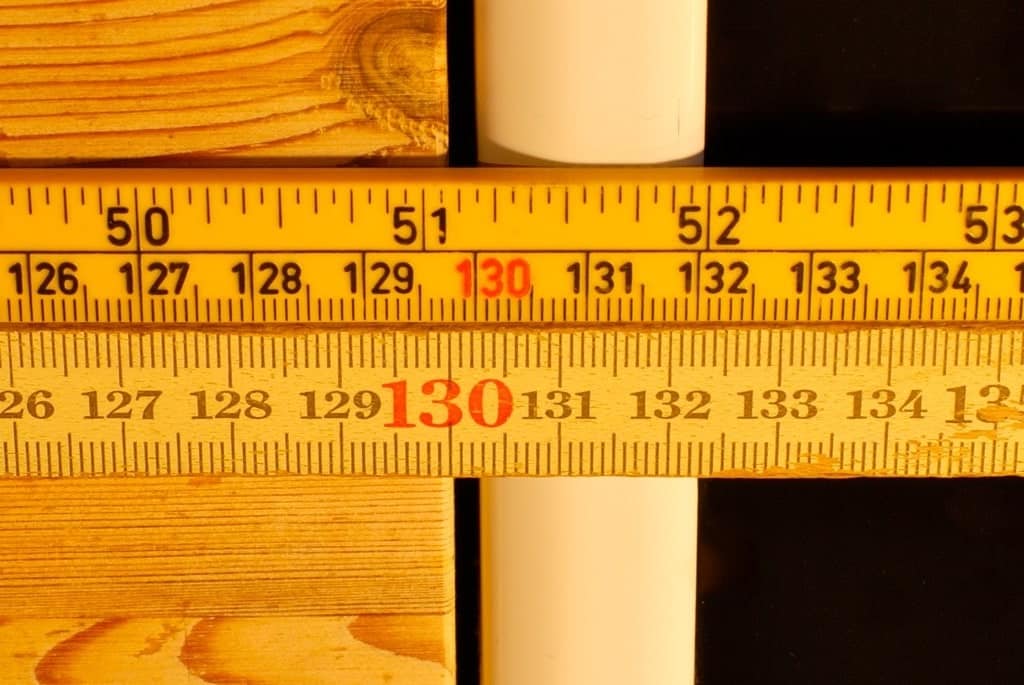 As you say, this number is only as reliable as anything else pulled out of a blogger’s ass.

Given that the Nexus 7 is believed to have been selling at a loss, it’s possible that Google may not care if it is a direct success or not. They may have sold it simply as a way to drive other manufacturers to build better Android tablets to compete. Google makes its money in a lot of different ways.

This gossip may be true, but I can point to a reason: the lack of Google to interest people in Google Play (and its store for movies and music and ebooks). I can’t speak of movies and ebooks, but the music store is pretty slick…. From a hardware and ecosystem perspective, it may be a better device, but now that the Kindle HD has bluetooth support (and BN too, soon), the branded android solutions still seem tempting.

(Finally, a quibble). As a small publisher, I haven’t the foggiest idea about how to add content to the Google ebook store. Every time I do research on the subject, I find insufficient information or roadblocks. This may be true for music and multimedia content. Say what you want about Amazon, but to their credit, they have certainly been friendly to smaller and self-publishers.

anatomyofahoax.tumblr is interesting about the faked the Sony Nexus X

I would say that the assertion is interesting, unprovable, and about 80% likely.
First, because Google has been shutting down a lot of their marginal performers so there really aren’t many places for "other" revenue to come from.
Second, because although the online gadget lovers are in love with the thing, the Nexus isn’t really all that special as a MediaPad. What the gadget fans love ("Oooh, quad processor! Ahh, Jelly Bean!) are things that mean nothing to mainstream buyers.
What mainstream buyers see is an 8GB tablet with a nice screen and no SD card slot. They see a $200 price point. And they see *nothing special*. No Amazon, link, no Nook link, not even much mention of Netflix or Hulu or what-not. All they see is Android and maybe Play.
And as Mr Nagle pointed out above, to mainstream consumers Play is… nothing…
I’ll bet you that if they run a name recognition survey, the Q rating of Play is near zero.
Nobody outside the blogosphere and gadgeteer circles knows what Play is, even those buying apps on their android phones. They probably think of it still as Google’s App Marketplace.
So, while I suspect the number is probably closer to two million than one million (does that still qualify as a disappointment?) I think that what happened is the Nexus 7 sold like hotcakes for the first month or so and then sales petered out (it sold out in several regions). By the time Google got their supply chain in order, Amazon had made its announcement, the Nook rumors and announcement followed, and suddenly the Nexus stood alone as a genericly bland entry-level 2012 tablet.
The thing simply doesn’t do anything that you can’t do with any other android tablet.
(Question: is there any application out there that only runs on Jelly Bean?)

There are a few apps which have widgets which won’t run on anything below 4.0. The Android app needed to support the txtr beagle requires 4.0, but I can’t think of anything important.

4.0, but not 4.1…
I thought so.
And even that is a stretch: most of the meaningful apps I’ve seen top out at 2.3.
One of the disadvantages of android fragmentation is that the tyranny of the install base doesn’t have a clear target so developers need to be conservative. Especially since the core of Android, smartphones, tends to be slow to upgrade and often doesn’t get upgraded.

No, there’s a clear target: Android 1.6 Donut. That’s what Rovio and some other major developers aim for (though the Kindle app requires 2.2).

Okay. But it kinda negates all the hype over the "tablet-grade" androids if they bring nothing to the app base.

Your analysis leaves out all the Android phone buyers who have been exposed to Google Play, which is pre-installed. Those people, however, might not feel a need for an Andy tablet since they have a phone with Play and likely want an iPad Mini instead.

All my analysis boils down to is that Play is a benefici ary of Nexus sales, not a driver of Nexus sales. And that Nexus sales are likely to be lower than many would prefer because all it offers is generic android without a value-add.
And yes, access to the iOS ecosystem might be a value-add even to some android phone users.

My sample space is ridiculously small but: I know 5 people with IPads, 1 person with an HP Touchpad running android [thanks to me :)], 1 person with a Kindle Fire, and 0 people with a Nexus 7. I’ve never even seen one. Yep, just under 1 million sounds right to me.

May I suggest we do the math here and now? If enough readers list the tablets and numbers of their associates as I have above we can get a sample space large enough to be significant; much more significant than Munster’s guesstimate.

My observed Nexuseses have been at roleplaying game conventions. These are people who tend to be interested in new tech, and many have tech-related jobs. So the combination of high spec and low cost would have been attractive to them.

I can’t remember seeing one on a train, which is my main barometer sample. Certainly not more than one or two. I think fjtorres is right that it just hasn’t achieved the public profile.

A million does seem very small globally though. And they were running out of stock in the early stages, so that would suggest a very tentative initial production run.

I have the Kindle Fire and actual plan to get a Nexus 7. I bought one but returned it because I found out about the 32 gig one coming out and I would rather have that one for the same money I paid for a 16 gig. I know one person that has a Samsung Galaxy 2 7.0. My brother has a rooted HP Touchpad. I also know one other person with a Kindle Fire.

Here is the count of people I know:

The only Nexus 7 I have seen are in the big box stores….never in the wild.

I saw one at the Kindle Fire press event.

I bought the Nexus 7 as soon as it was available here in the UK and its reportedly been a huge it here.
I have access to all my Amazon Kindle book (i’m also a Kindle 3 owner)
And access to PLAY’s booka as well a a smattering of other ebook readers.
Also reading PDF docs is an absolute dream
And I have access to Apps off Amazon UK app store – so picked up for example Distan Suns which is not available via Googles Play.

I think the Tablet is Awesome and its my first tablet – was waiting for a good offering before buying and was never very taken with the Apples.

Main thing is the screen is awesome and the os is slick and very good, web – youtube, dropbox/cloud all very very good!
I have the 16gb and can even use a otg cable and flash drive to store music, files, video to stream (read-only) to the device.