Google+ Isn’t Shutting Down, But It Will Be Retasked For Enterprise Use 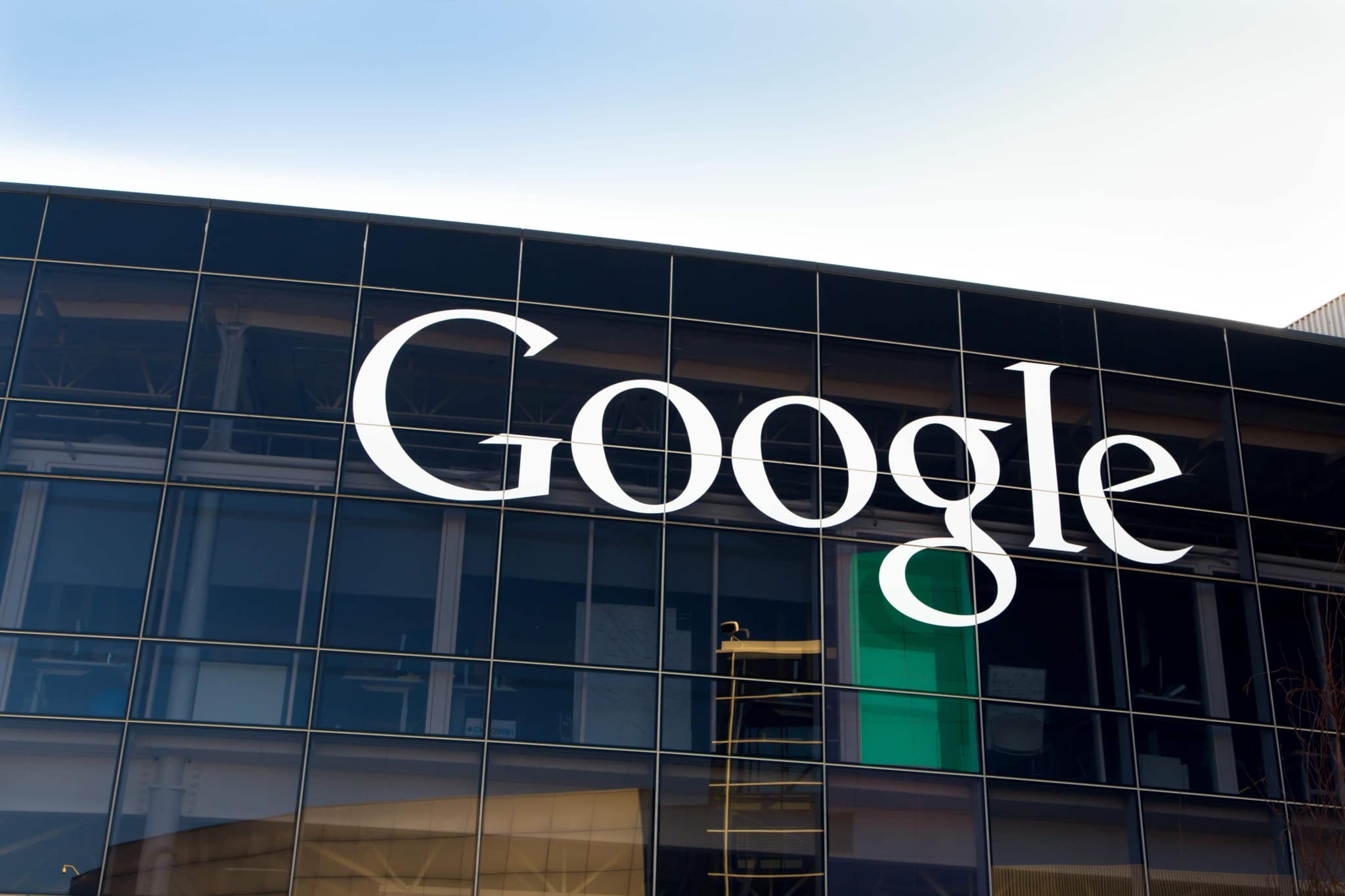 It’s been pretty obvious for a while now that Google’s social network has been so completely abandoned by the public that its remaining users, Google employees, could use it to share sensitive documents without anyone noticing.

So when Google found a glaring security bug in Google+ APIs, it decided that it would be more worthwhile to repurpose Google+ than to fix the bug.

To give people a full opportunity to transition, we will implement this wind-down over a 10-month period, slated for completion by the end of next August. Over the coming months, we will provide consumers with additional information, including ways they can download and migrate their data.

Google+ won’t be vanishing completely, though; it will live on in other products like Google My Business, which uses Google+ as the basis for its blogging features.

Google is also going to turn Google+ into a Slack competitor.

At the same time, we have many enterprise customers who are finding great value in using Google+ within their companies. Our review showed that Google+ is better suited as an enterprise product where co-workers can engage in internal discussions on a secure corporate social network. Enterprise customers can set common access rules, and use central controls, for their entire organization. We’ve decided to focus on our enterprise efforts and will be launching new features purpose-built for businesses. We will share more information in the coming days.

I can’t say I am sad to see it gone; Google+ was the perfect example of a tech product in search of a reason to exist. Google only invested in it because it felt it had to copy Facebook. The problem with this is that Google didn’t really know how to do that or understand why it should copy FB, and it didn’t even grasp the underlying use case for social networks.

The result was the worst kind of cargo cult effort, and a lot of wasted time and effort.

Earl Back Country E-ink Tablet is Delayed Once Again

Amazon Drops the Price of the Kindle Voyage to $149

Well I’m super sad. It is my social network of choice and I’m going to lose contact with so many people. And there really isn’t a replacement that is obvious that I like either in terms of feature set or community. Of course I did realise when Vic lost the fight it was only a matter of time.

So in the year left I off to try out a few alternative like MeWe and Pluspora. Certainly not going to be using twitter or facebook which I dislike.

I use Google+ to share photos with my wife, that she can then easily re-share.

I should be able to find an alternative.

More of a stinker is sites that I’ve logged into with Google+, I’m trying to stop using Facebook, and unfortunately most of them don’t allow you to migrate to an alternative login method without creating a new account.

I actually liked G+ and published over there. The audience was more limited, but there was less of the random stuff you get on Facebook plus fewer ads.

A year ago I decided to stop after G+ inexplicably banned a publishing article I posted there and send me a generic warning email. It had to be an error; it was a boring article about Smashwords, so I contacted them … twice! But never received a reply.

At that point, I just decided, as weary as I get with FB, at least they don’t willy-nilly ban posts — or at least they have some kind of appeal process. Why should I continue posting at a place with unpredictable moderation?

That reminds me, I have also gotten warnings from Google that they had removed stuff because it was spam. I had no idea what they were talking about, and still don’t.

Always preferred G+ to FB, and for my hobby, it far surpassed FB in every aspect. It will be missed in that regard.

The Art world on Google+ has been wonderfully supportive and nurturing. Facebook is quite the opposite.
I know plenty of users who are very active on a daily basis , sometimes for hours on end.
I also use Instagram but would much rather lose that.

nate, will you hold on to the google+ share prompt at the top of each of your posts until the service is entirely retired?

honestly, i thought that it was a bit silly that you included google+ so prominently in the first place. mostly because, as it is in the center, i find that my mouse frequently grazes over the link, unintentionally expanding the button and drawing attention to its very (questionable) existence.

i suppose i shouldn’t have been surprised to learn that other readers of your blog are fans of google+. after all, your audience is largely comprised of those interested in niche platforms.

however, it should be noted that even this post regarding the future and/or demise of google+ has managed nary a single share to google+. while nine people have shared it to facebook, and one to pinterest.

i would wager that the total number of shares to google+ you’ve received over the lifetime of this site is still far fewer than the number of times i have been reminded of and perplexed by the fact that google+ still exists when my mouse has passed over that ever-expanding button.

do us a favour and unyoke thyself from google+.