Google is Making an Ad-Blocker for Chrome, But You Will Never Be Able to Fully Trust It 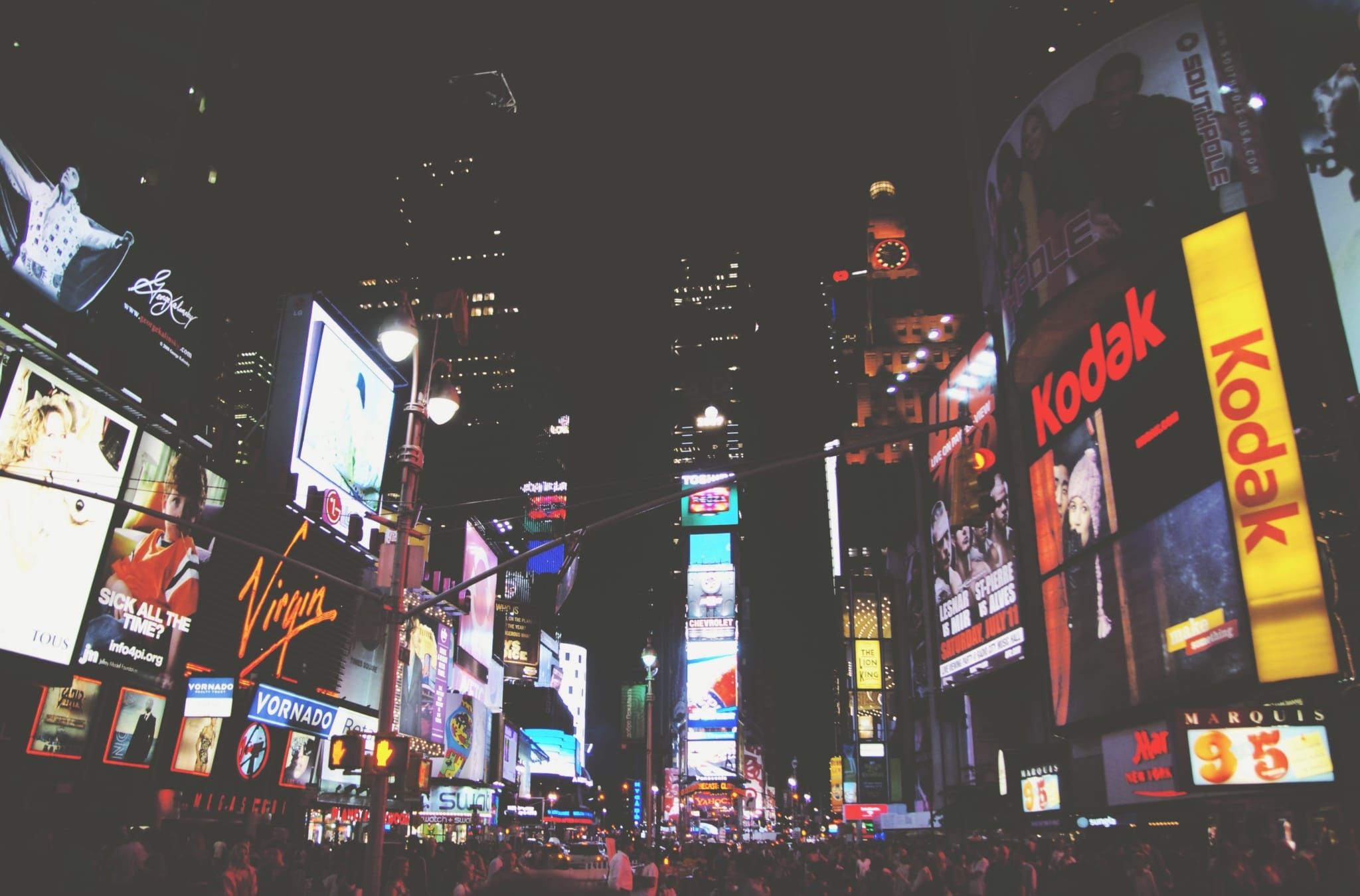 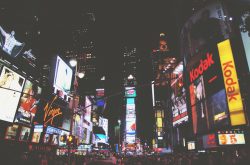 The WSJ has reported unconfirmed but reasonable sounding claims that Google is working on an ad blocker for Chrome:

Google is planning to introduce an ad-blocking feature in the mobile and desktop versions of its popular Chrome web browser, according to people familiar with the company’s plans.

The ad-blocking feature, which could be switched on by default within Chrome, would filter out certain online ad types deemed to provide bad experiences for users as they move around the web.

Google could announce the feature within weeks, but it is still ironing out specific details and still could decide not to move ahead with the plan, the people said.

My concern about this story is that Google has conflicting motives.

The engineers want to build a better ad blocker, but their bosses want to make money. We see this type of conflict in tech companies from Twitter to Facebook, and in the case of Google it has lead to situations like Google’s search engine (a great tool, but the first page of results is sometimes nothing but ads).

So if Google does develop and release this ad blocker, it’s going to work great right up until someone at Google decides they would rather make money, and turns it off.

Even so, this is still good news; Google’s ad blocker is probably going to be effective at stopping websites from banning ad block users, and that is going to be a plus for users.

An increasing number of sites are now either banning ad block users or nagging said users to turn off their security tools. A browser-integrated ad blocker could be the secret weapon that wins the fight for users.

Just make sure you have another ad blocker to fall back on when Google turns theirs off.

What Are You Reading On? (Poll)

Even if Google releases a built-in ad blocker, it will allow "acceptable ads" as defined by the Coalition for Better Ads, so third-party tools will still be in demand.

Opera has had a built-in adblocker at least since the beginning of the year, although it is only used by 2% of U.S. internet users.

[…] in April Google announced its plans to add an ad-blocking component to Chrome, and now they've set a release […]