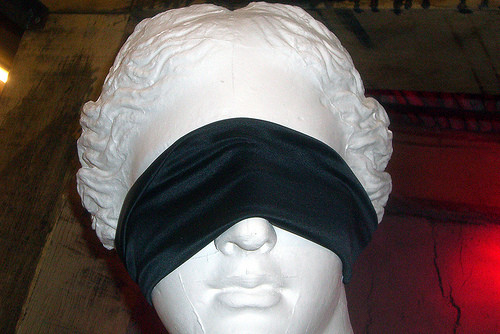 Remember that Disney patent for a search engine which would return official marketing material ahead of useful results from independent sources?

Apparently Google thought that was a great idea, because they’re now returning official press releases as a valid news source under the news tab in Google.

For example, if you Google Gemalto and then switch to the news tab, your first link won’t lead to a news story about this SIM card maker getting hacked by the US govt but to an unrelated press release. And if you search for "Gemalto Hack", you won’t get a news story but the press release which Gemalto released in response to the revelation.

Here’s what I see in Google right now:

If you can’t see the screen shot, the press release is outranking stories from Techcrunch, the WSJ, Wired, and ZDNet.

I know that everyone likes to snark about blogs and news sites simply rewriting a press release (I’ve done it more than I like) but come on. There’s a huge difference between a news story and a press release. With the former you at least have a chance that someone will point out the flaws in the official tale, but in the press release all you get is the official line of cow manure.

Reuters was the first to notice the change, and they report that a Google spokesperson confirmed that the change had been made in September.

And to be clear, Reuters reported that the change was made to the "in the news" section of the main search results page. I can’t actually see that at the moment (I’m in Canada), but what I can see is just as bad.

Reuters also reported that Apple’s press release for the Apple Watch similarly topped the "in the news" section earlier this week.

The Google spokesperson justified the change with the statement that "The goal of search is to get users the right answer at any one time as quickly as possible — that may mean returning an article from an established publisher or from a smaller niche publisher or indeed it might be a press release".

I disagree. The official statement is never the right answer. That smacks of being a corporate mouthpiece, and not an independent actor.

Folks, I would say that what Google is doing here is even worse than that recent paper Google researchers wrote on judging the truthfulness of a website. At least in that Situation Google would be checking websites against an independent collection of facts, but with the press release Google is simply taking a company’s word for what counted as news.

That is simply wrong. 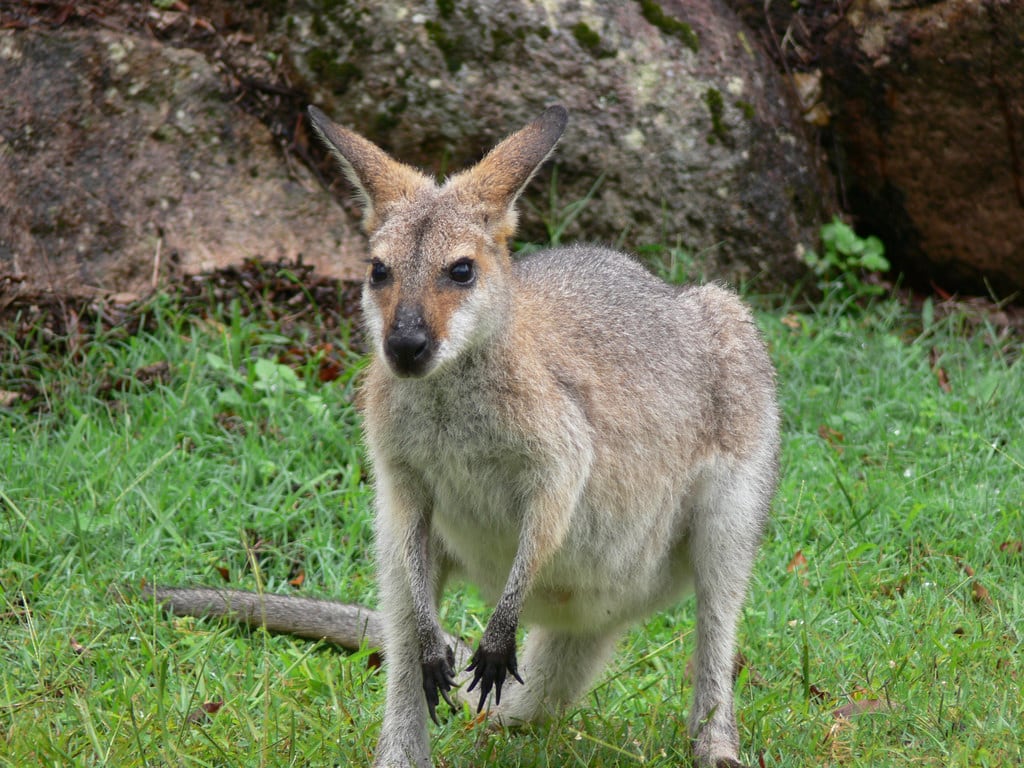 eBook Prices Could Increase in Australia on 1 July

It depends.
Today for example iDC had a report about tabs and i had to look at 3-4 articles before finding one that linked to the source. In some cases you want the source to avoid the mistakes and get the missing parts.
For a product launch many articles are missing certain specs that might be in the press release, ofc some articles might have more details than the press release too.
And it’s not always easy to find press releases, especially when they are not yet on the official website.So making it easier to find them is not a bad thing.
The implementation might not be ideal since most are likely not to want the press release and it allows companies to intentionally change the topic. it does seem that for now they are experimenting and press releases don’t show up much so maybe the change is not set in stone.
Oh and they should downgrade hard sites with paywalls like WSJ and NYT. If the access is restricted why send users to them, doesn’t help the user does it. Except they have deals with them so to hell with objectivity.

When I want to find a press release, I usually include those words as a search term. (That’s why I never noticed the change.)

they should downgrade hard sites with paywalls like WSJ and NYT

The WSJ lets Google visitors in for free, but I agree with you about paywalls. If the visitor can’t see it then it should be downranked in the search results.

Yeah WSJ does that and that’s why Google keeps them relevant but is it ethical?
As for including the term press release in the query , i do that too but the results are rather poor.

I don’t see the problem. Everyone knows about the loophole, so …

Search engine sites are going to put themselves out of business with ads. They are forcing me to blogs and forums in order to find information I use to be able to find with a quick search. They are becoming next to useless.

I was doing more research again this week (I make my own shampoos and lotions and needed to find some new suppliers ). NONE of the search engines I tried was helping me find suppliers. Lots and lots of ads for various shampoos (and I’m searching on various ingredients and getting returns of shampoos from Loreal. Wella, etc that don’t even CONTAIN the ingredient).

It seems the only way to FIND suppliers is to go to forums and talk to other crafters. It’s a shame. Although as a blogger, it is going to make me much more apt to name my suppliers and link to them. For several of the searches, I can think of at least two suppliers that should have been on the first page–and I never saw them anywhere at all.

[…] page, colluding with Adblock Plus to let ads slip through the filter, putting press releases at the top of the news search results, and developing Pontius Pilate's search algorithm, Google has given me 4 solid reasons to flee  to […]