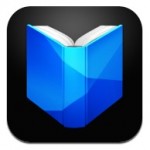 Google may have come into the ebook market via a roundabout method but now that it’s in the market the tech giant is here to stay.

They’ve been making a number of behind the scenes improvements over the past year, including changing their accepted formats list to include Epub3, and today they announced a major update to the Google Play Books Partner Center.

This is a behind the scenes section of Google Play Books which is similar in function to Amazon KDP. It’s not the kind of thing that customers will ever see, but the changes and improvements that Google has made are probably going to be deeply appreciated by publishers.

According to the overview page for the new Partner Center, the new and updated features include:

In short, Google is trying to make it easier for publishers and authors to manage the ebooks sold via Google Play Books. And it is a good thing that Google made these improvements; I’m told that the set up of the old Partner Center was convoluted, arcane, and obtuse.

David Haywood Young, an indie author, blogged in January 2013 about his experience with trying to sell ebooks through Google Play Books. Highlights of his experience include:

And as you can see from the following screenshot, Google is still showing signs of being focused on paper books rather than ebooks: 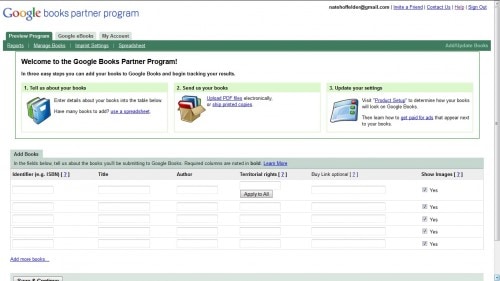 David’s not the only one to have issues.

Remember the incident with the public domain ebooks which were deleted from the Google Play Books app when the owner crossed an international border?

I tried to fact check the tale and got an earful on Google Play Books from a number of contacts in digital publishing. None could confirm the accuracy of the story, but most thought the technical snafu was entirely possible. That says something about Google’s reputation in digital publishing.

I also have reports from elsewhere that Google was ignoring the DRM settings for some European publishers. Those publishers had chosen digital watermarks, but Google encumbered the ebooks with Adobe DE DRM.

Hopefully Google has turned over a new leaf.

The updates over the past year represent Google’s ongoing investment in ebooks. At this point they may have only 1% to 3% of the global ebook market (depending on who you ask) but it looks like they are interested in fighting for a larger share.

At the moment Google sells ebooks in 19 countries. They have been slowing adding new markets in bunches, with the most recent additions launching in June and July. So long as they keep that list short they probably won’t account for much, but I expect that their long term plans include selling ebooks in s many countries as they currently sell Android apps

Thanks, David and David! 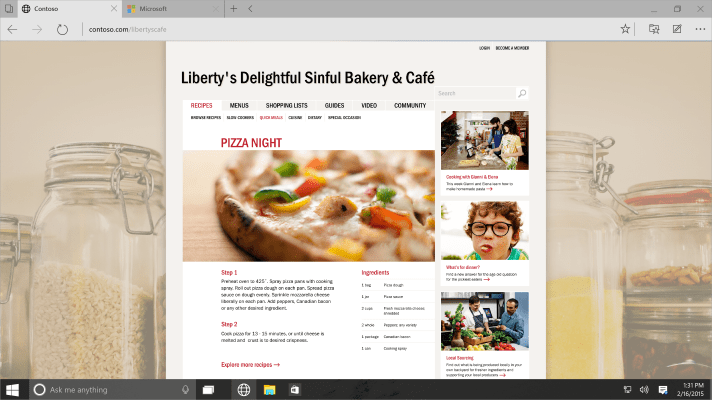 It looks like the front-end got a major overhaul yesterday too. Not everyone is seeing the new version yet – possibly being rolled out in stages – but I can see it here in the UK, and a bunch of friends can see it in the US.

The interface is much improved. There’s still some buggy/non-intuitive aspects, but it’s a million times better.

It must be said, though, that there are two key drawbacks to Google Play that will keep a lot of indies away:

2. Google have the power to aribtrarily discount from your list price. You will get 52% of list, but that discounting can (and does) lead to price-matching by Amazon, potentially dropping your book below $2.99 there, and out of the pricing zone to receive 70% royalties. Obviously, this can lead to a drastic change in income. A workaround has been suggested by some. Apparently Google don’t tend to discount more than 33%, so you can factor that into your Google-specific pricing as an insurance. Far from ideal though.

They say all publicity is good, as long as your name’s spelled correctly. {8′>

But I agree about the discounting issue. In the post you linked to above, I said I thought it might not be a major problem because rumors were flying that Amazon was price-matching less often. But Google discounted -every- title, and Amazon price-matched every one of ’em.

So at this point I figure Google Play is a great place to put anything that’s supposed to be perma-free.

I pulled everything else for now.

I don’t know what you’re complaining about; I can spell just fine.

LOL. I fixed your name.