Google has been renting textbooks in the US and a few other countries since August 2013, and now that short list includes South Korea.

According to Yonhap News Agency:

E-book readers can borrow a book via a download of the publication from Google Play, the app store created by the world’s No. 1 search engine, Google Korea said in a statement. 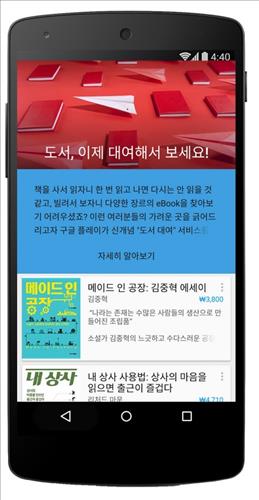 The book is offered at about a third of the selling price for a 180-day rental, and the price varies depending on the period of rental that ranges from 24 hours to 360 days. Google plans to increase the range of publications for rental service in the future, by which it hopes to contribute to the e-book market in Korea, the company said.

The consumer/student rental ebook market is so small that I can’t tell you for sure who Google is competing with in South Korea (the institutional, academic, and library market is a separate case). Google’s retail competitors in South Korea include Amazon, Apple,  Kobo, as well as local ebook retailers like Kyobo Books.

The demise of Coursesmart last year showed us that there wasn’t much of a market for rented ebooks, but that hasn’t stopped Google from incorporating it into their education platform, Google Play for Education, in January 2014.

Android Now Running on the Onyx Boox i62 eReader 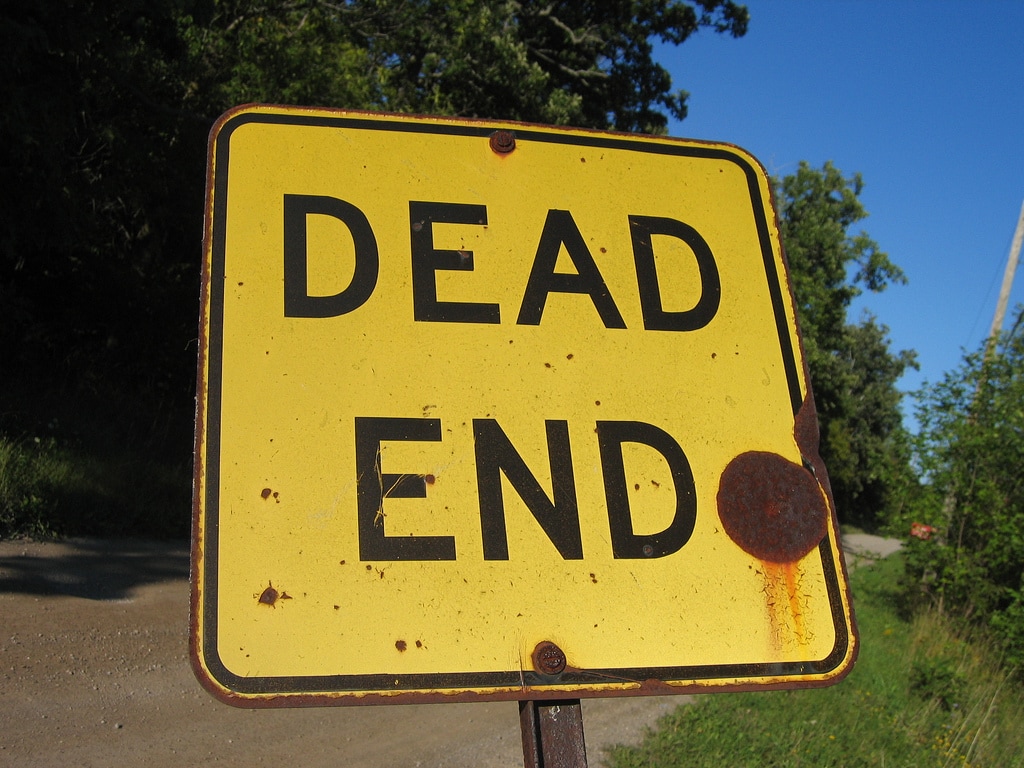 […] Google Takes Rental Ebooks to South Korea (The Digital Reader) To put it mildly, the market for rented ebooks hasn’t quite taken off, but some are continuing to experiment with the model nonetheless. In the latest move in that direction, Google Play expands its rental offering to South Korea. […]

Amazon has an ebook store in South Korea?

Well, not a local store, but are you saying that Amazon doesn’t sell ebooks in South Korea? That’s a surprise.

Amazon anyway imposes pernicious surcharges on ebook purchases outside the Kindle countries, none of which the author sees. All part of the Bezos author-friendly money-grabbing machine.

A $2.99 ebook will cost the reader 4.99 in, say, Norway. The author will receive just 35% of the $2.99 as Amazon pays the lower royalty rate on international sales through DotCom. Which means the reader hands over five bucks, the author gets one of them and Amazon pockets the other four. An actual royalty rate of just 20%.