Google is celebrating the first anniversary of Google Play today. This 4 and a half year old content store was originally launched in 2008 as the Android Market to provide an app store for Google’s fledgling Android OS. My how it has grown.

Google is boasting today that gPlay stocks over 700 thousand apps, 18 million songs, and over 5 million ebooks. Unfortunately they didn’t release any useful info on sales, downloads, or user adoption, so there’s really not much to report today other than to regurgitate the press release.

Even what info Google chose to share isn’t terribly accurate; the 5 million ebooks stat deserves an asterisk. While it may look impressively twice as large as the Kobo, Kindle, or Nook Stores,  Google Play Books overwhelmingly consists of public domain titles that Google scanned and uploaded as part of  Google Books Project.

P.S. Google is also having an anniversary sale. 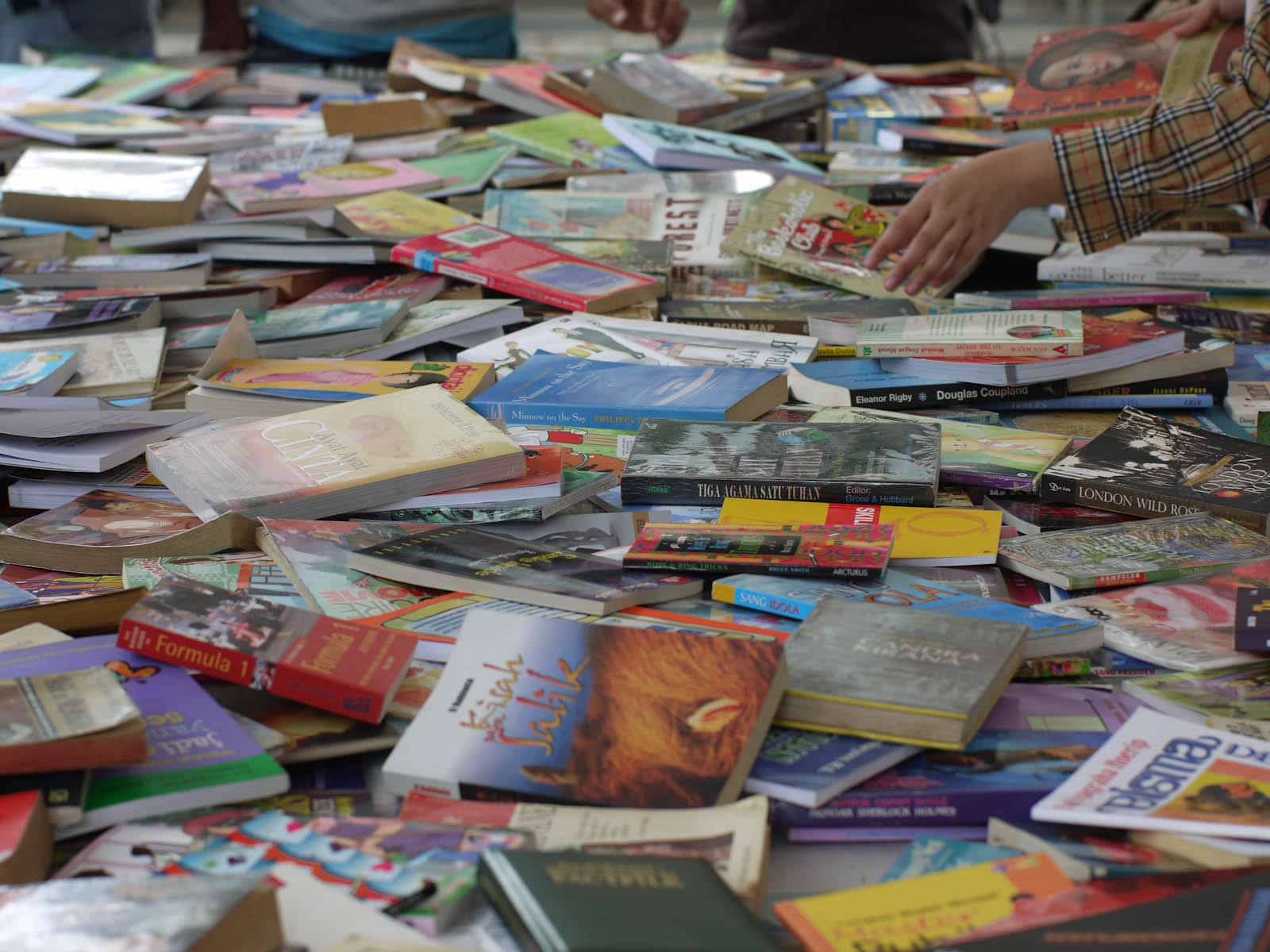 Neil Gaiman Has Something to Say About Authors Promoting Used Bookstores

Toshiba Bookplace DB50 to Ship in February – Is This the First Blio eReader?

I like Google books and use it regularly and buy books for our two iriver story HD’s (and a Galaxy Tab 2 10.1). That said we also have a kindle user in the household.

No way does Google books have the title selection of Amazon. Not talking quantity here, I mean availability of a particular title. Often I find that if Google doesn’t have it, surprise, surprise Amazon does. It is getting better though, especially in the last few months.