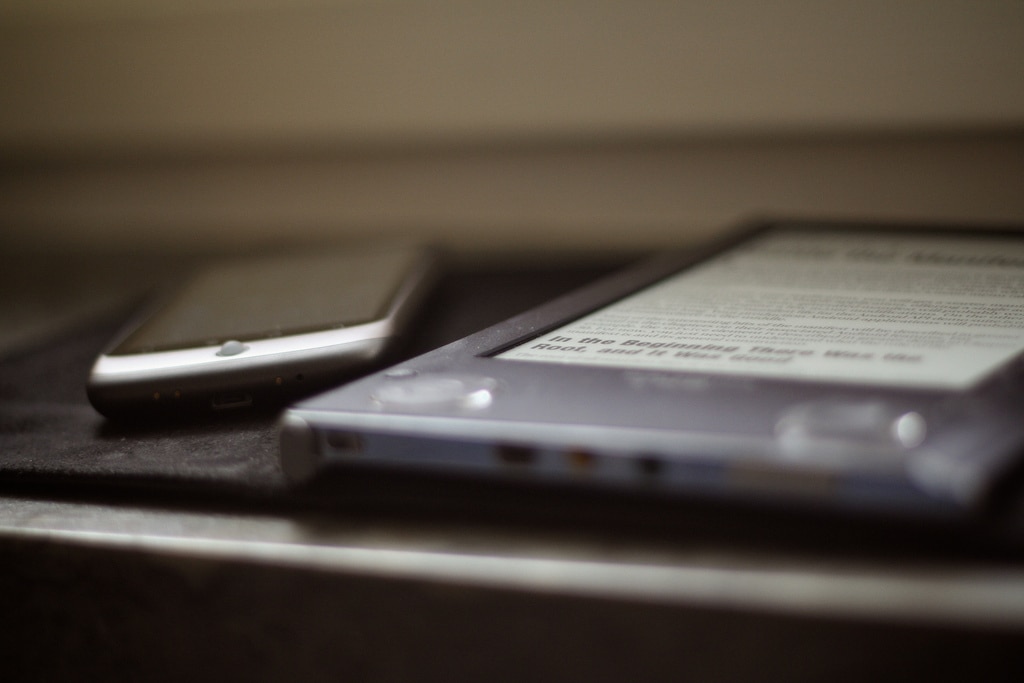 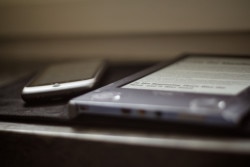 When Google  stopped letting anyone sign up to use its book publisher portal earlier this year, they swore that this was a temporary move intended to give Google time to "improve our content management capabilities and our user experience".

That was six months ago, and the portal is still closed. As we approach the six-month anniversary on Friday, it’s time we start asking not when the portal will reopen, but _if_ Google plans to reopen it at all.

Edit: A reader has pointed out that I left out an important distinction. The portal is not closed entirely; it is closed to new signups. Thanks, Steve!

When the shutdown happened, it was widely assumed that Google was responding to the problem of rampant piracy in Google Play Books. Pirates were uploading ebooks willy-nilly, and each time an ebook was removed in response to a DMCA notice, the pirates would simply upload another copy.

Eventually Google did take action against the piracy, but only after pressure was applied by publishers. Google kicked the pirates out and shut down the portal, preventing them from simply setting up another account continuing the whack-a-mole game of piracy.

And so far as we could see, the shutdown worked; the piracy slowed to a trickle. And that’s great, but what’s not so great is that Google hasn’t taken any other action to fight ebook piracy in Google Play Books. Furthermore, the portal has not reopened at any point in the past six months, nor has Google said when it will reopen or what they are doing behind the scenes that would justify its continued closure.

Which leads me to my question: Does anyone else wonder whether Google will ever reopen the portal?

While that sounds absurd to anyone who wants to sell ebooks, it makes a lot of sense from Google’s viewpoint. Google cares more about not being bothered by piracy than they do about selling ebooks (the most recent Google Play Books update showed how little Google cares about ebooks).

Since a closed portal means Google won’t be hassled about ebook piracy, it makes more sense from Google’s viewpoint to leave the portal shuttered than it does open the portal again. That would require Google to actively fight piracy.

Would you care to lay odds on whether Google will keep the portal closed, and require authors and publishers to use aggregators (Vearsa, Streetlib, eBookPartnership, etc) from now on?

Apple Solves the "Too Many Ports" Problem With New Macbook

The Summharry: All of Harry Potter, in a Single Comic

The last ebookstore that tried to require indies to go through a middleman aggregator was Sony.

How’s that working out for them? 😀

It wouldn’t surprise me if they let it wither on the vine. It would be just one more product in a long line that Google has let that happen to.

Fpr clarity, Vearsa and Ebook Partnership both have up-front fees for their services, and Vearsa has a very high minimum-title threshold so not really aimed at indies at all.

Of the pay-as-you-sell aggregators StreetLib and PublishDrive can both get a title up on Google Play within 24 hours.

Sadly neither Smashwords nor Draft2Digital have Google Play as an option.

@smartdebutauthor – "The last ebookstore that tried to require indies to go through a middleman aggregator was Sony."

Far from being the last, most ebook stores and suppliers do not have self-pub portals and therefore "require" indies to go through an aggregator.

Apple has been requiring non-Mac users to go through a middleman since day one, but still seems to be here.

It should be noted that there is also rampant piracy on Google docs. For several months I checked every day and sent DMCA takedowns and the pirated copies were taken down and then went right back up again. After a few months, I gave up. Scribd was offering a pirated copy of my book, and when I sent the DMCA, they not only took it down, they kept any more copies from going up, because they have software that can detect piracy. Why Google, with all their brilliant engineers, won’t do something similar I can’t begin to understand.