The Gothic Novel: How Gothic Buildings Became Synonymous With Horror, and the Supernatural 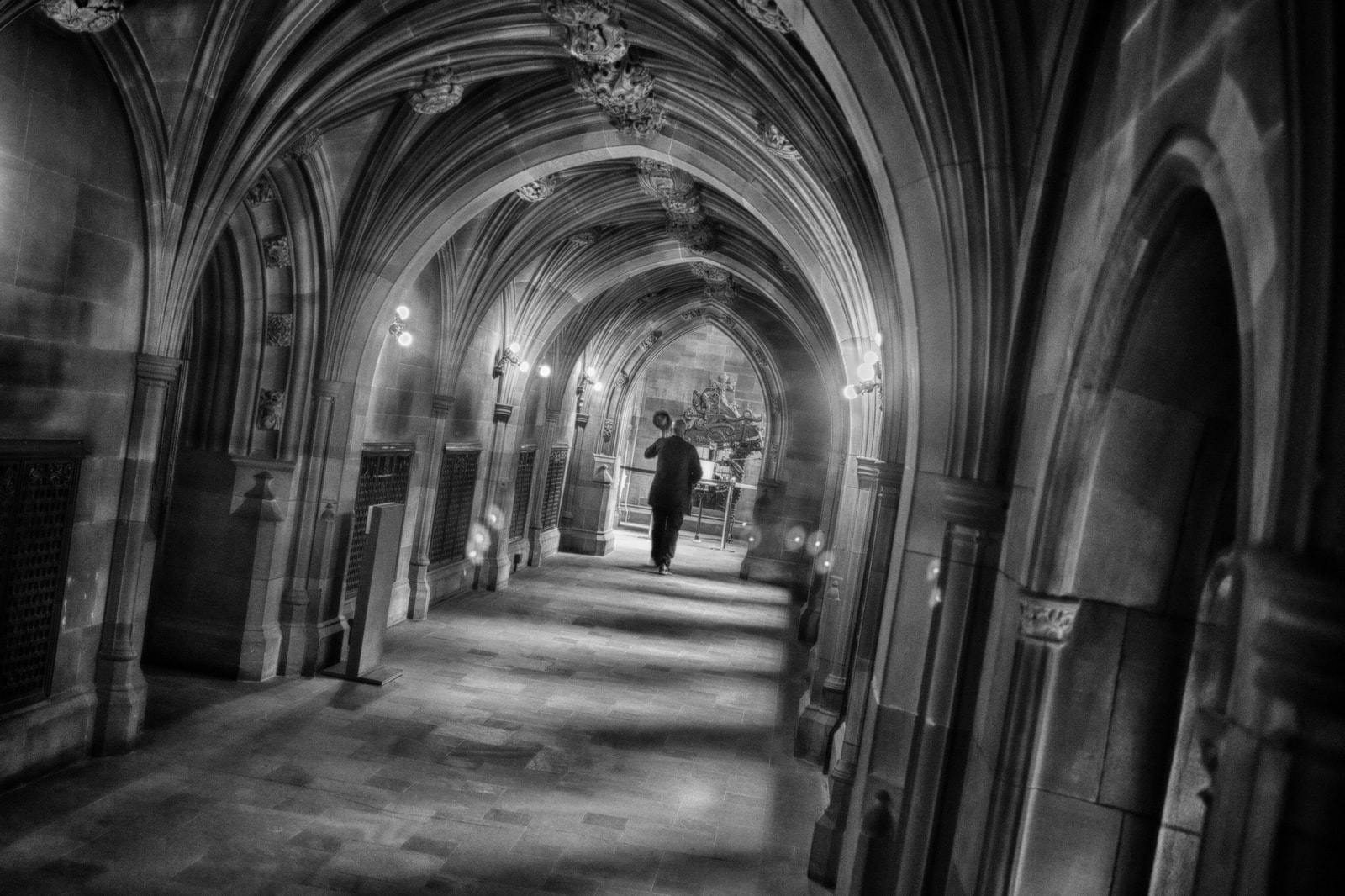 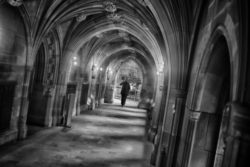 Thanks to innumerable movies, Gothic architecture has long been associated with horror, Halloween, and the supernatural.

The mere mention of Dracula or Frankenstein conjures visions of arched windows, a desolate vault, ancient stone buildings, and the like, but you might be surprised to learn that the connection between Gothic architecture and horror was invented almost coincidentally by 18th century writers who were capitalizing on then current fads and social trends.

Gothic was originally a medieval architectural style, but The Conversation notes that it was going through a revival period in the mid 18th century – right at the same time that the Gothic novel as a genre was being invented.

Gothic’s grim associations meanwhile found an outlet in its other notable form in Georgian Britain, the Gothic novel. Horace Walpole was again a pioneer. The Castle of Otranto (1764) tells of incest, brutality and deceit and is set within what we can only interpret as a Gothic structure. Subsequent authors from Ann Radcliffe to Bram Stoker also located terrifying scenes and ghastly encounters in and around such buildings.

The form became so popular that an anonymous letter published in The Spirit of the Public Journals for 1797 proposed a satirical “formula” for writing a Gothic novel. It highlights the centrality of Gothic structures to the genre:

Take — An old castle, half of it ruinous.
A long gallery, with a great many doors, some secret ones.
Three murdered bodies, quite fresh.
As many skeletons, in chests and presses.
An old woman hanging by the neck; with her throat cut.
Assassins and desperadoes quant suff.
Noise, whispers, and groans, threescore at least.

Gothic architecture provided an instant setting which looked old and yet was still readily familiar to readers at the time.

It was the 18th-century equivalent of, say, the Friday the 13th movies and summer camps on a lake, or if a newly invented genre were associated with McMansions.

What’s more, Gothic architecture already had negative connotations during that period which could only have added symbolism to its use in Gothic novels:

In the first half of the 18th century in particular, almost all the major architects promoted Classicism. As the Scottish minister and writer Alexander Gerard put it in 1759:

the profusion of ornament, bestowed on the parts, in Gothic structures, may please one who has not acquired enlargement of mind … where refinement is wanting, taste must be coarse and vulgar.

Worse still in those days, Gothic was associated with the Catholics. Catholicism in the 1700s was viewed with suspicion and concern, thanks partly to the Jacobite risings. Both were considered a threat to the Hanoverian and Classical order – never mind that the great medieval abbeys spared destruction in the Reformation had been put into the service of the Protestant church.

So you see, the connection between horror and Gothic architecture was almost coincidental, and depended on the rise and fall of architectural fads which had nothing to do with literature.

Had the Tudor revival started a century earlier, for example, we might know refer to Tudor novels and associated its simpler styles with monsters, bricking someone into the catacombs, and the like.

It almost makes you wonder what random associations today’s literature will have with architecture, doesn’t it?

eBook Adoption Nearly Doubled in Germany in the Past Year 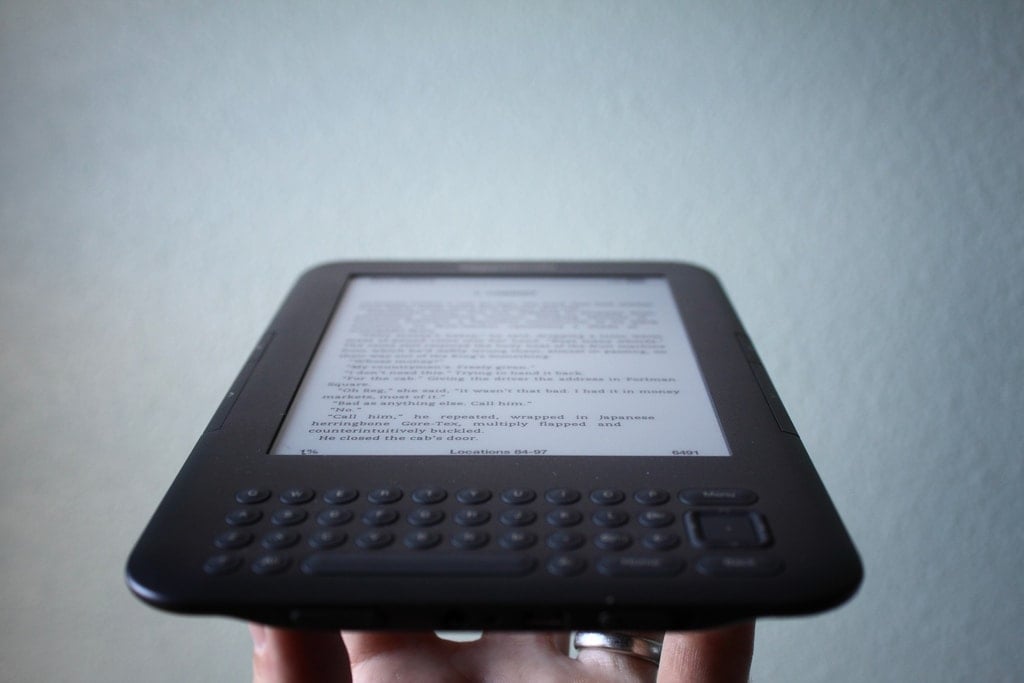 HarperCollins Reports Revenues Down, eBook Revenues Up – a Sign That the eBook Market Hasn’t Flattened

[…] scary yes, and being set in a gothic building. (Gothic novels may only have an accidental connection to a certain type of architecture, but that connection is […]