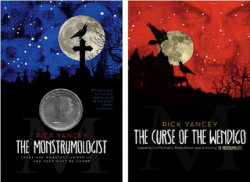 Word got out a few days ago that Simon & Schuster would no longer be publishing Rick Yancey’s Monstrumologist series, and that they release the last title in September of this year. I’ve never read it, but judging by the screams of outrage among book bloggers I can guess that this is a very good series.

This story caught my eye not because of the series, but because of the blinkered views of the complaining book bloggers. They don’t seem to realize that being dropped by a publisher is not the end of the world.

Publishers aren’t the sole gatekeepers anymore. Unlike the upset book bloggers, I know that and that’s I’m calling this good news. Now Mr. Yancey will have the chance to go alone and make a lot more money.

I don’t think anyone actually needs a traditional publisher anymore. Yes, there are any number of jobs that contribute to creating and publishing a book, but that doesn’t mean that the author (or his business partner) can’t contract them out. And that’s especially true in this case.

Will Mr. Yancey succeed? I don’t know. But the Monstrumologist  series has an established base of readers and it has won awards. (It also clearly has a rabid fanbase.) Half the marketing effort has already been done. Failure is incredibly unlikely. 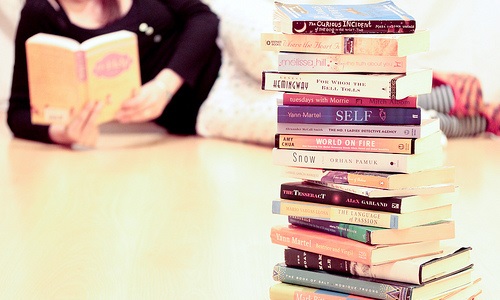