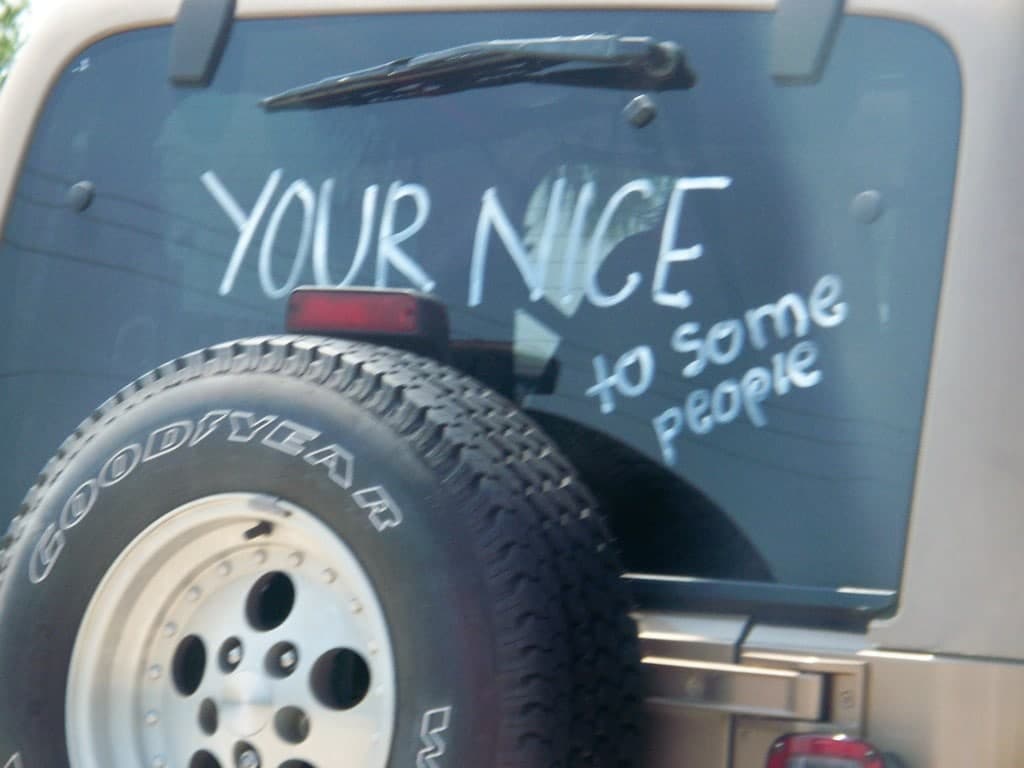 This week, the financial press reported the downfall of a high-profile grammar pedant, Professor Paul Romer, the World Bank’s chief economist, who was hoist(ed) on his own pedantic petard.

He is being replaced as head of the bank’s research arm after he demanded that his colleagues write succinct, clear, direct emails, presentations and reports in the active voice with a low proportion of “and’s”. Romer will remain the bank’s chief economist.

In fact, he had threatened not to publish the bank’s central publication, World Development Report, “if the frequency of ‘and’ exceeded 2.6 per cent”. He had also canceled a regular publication that he believed had no clear purpose.

Why, you may ask, did the economists who work in the World Bank’s research department take exception to these strictures? Who wouldn’t want the corporate report that was a flagship publication of the bank to be narrow and “penetrate deeply like a knife”? Romer’s 600 colleagues, that’s who. But why?

It seems that, while he was encouraging his staff to avoid their customary convoluted “bankspeak” and consider their readers, he failed to follow his own advice. He was apparently curt, abrasive and combative. The troops refused to fall into line and he was ousted.

Such a shame, Professor Romer, because we need more pruning of the muddy prose that is endemic in so many institutions, particularly banks. We can only imagine how Australia’s four big banks are readying themselves to obfuscate their documents in response to the recent budget measures.

The various shades of pedantry

There are two kinds of people in this world: pedants and everybody else. Pedantry isn’t confined to grammar, of course. Pedantry can be found in architecture, cooking (for example, Julian Barnes’s lovely little book The Pedant in the Kitchen), geometry, music, philosophy, politics and science. Think Sheldon Cooper in The Big Bang Theory, the most popular show on American television.

Romer’s case, however, highlights the key dilemma of grammar pedants: how do you handle your pedantry so that you don’t lose your job? It depends on what kind of pedant you are.

This sort of abuse rained on Bryan Henderson, the American software engineer who had removed 47,000 instances of “comprised of” from Wikipedia by the end of 2015.

BBC journalist Jeremy Paxman was quoted in The Guardian in 2014 as saying:

People who care about grammar are regularly characterised as pedants. I say that those who don’t care about it shouldn’t be surprised if we pay no attention to anything they say — if indeed they are aware of what they’re trying to say.

I am a fervent believer that grammar provides writers with analytical tools to choose and combine words felicitously into English sentences to a set of professional standards that serve utilitarian needs and provide intellectual pleasure.

However, aware from long experience that it’s rare to be thanked for pointing out a solecism that has made me wince, I attempt to shield the newly minted graduates of my grammar course at The University of Queensland from the potential consequences of sharing their knowledge with those less grammatically alert. To this end, I lead a discussion about their stance on grammar in the final class of the semester.

To counter the negative connotations evoked by the term “grammar pedant” and to celebrate their pleasure in language, they invent playful monikers such as “grammartiste”, “grammagician”, “grammardian angel”, “grammar groover”, “grammartuoso” and “grammasseur”.

Anne Curzan, a grammar maven who contributes to the Lingua Franca blog on The Chronicle of Higher Education, favours “grammando”; I prefer the much less warlike “grammond” (modelled on gourmand, “one who has a refined palate for grammar and savours it at its best”).

That “linguifier” Stephen Fry begs us to abandon our pedantry, but he confines his admonition to non-professional contexts and admits: “It’s hard not to wince when someone aspirates the word ‘aitch’ and uses the genteelism of yourself and myself instead of you and me.”

Fry says that “context, convention and circumstance are all”. And this is what Professor Romer forgot. What we need to abandon is not pedantry. After all, its etymological origins are in teaching.

It is peevish, condescending and competitive pedantry that is the culprit. We could take a lesson from the Bristol engineer who has for 13 years used his specially designed long-handled apostrophizer and step-ladder to remove aberrant apostrophes and plant missing ones on buildings in Bristol and managed to remain anonymous.

The wonderful parodist Craig Brown’s solution may be an even better choice:

It’s always pleasant to go carol-singing, or carols-singing, with the Pedants’ Association, formerly the Pedants Association, originally the Pedant’s Association. I first joined ten years ago with the long-term aim of attracting the requisite number of votes in order to change its title to The Association of Pedants, thus rendering the apostrophe redundant.

I’ll leave the uses and abuses of “and” aside for another day. 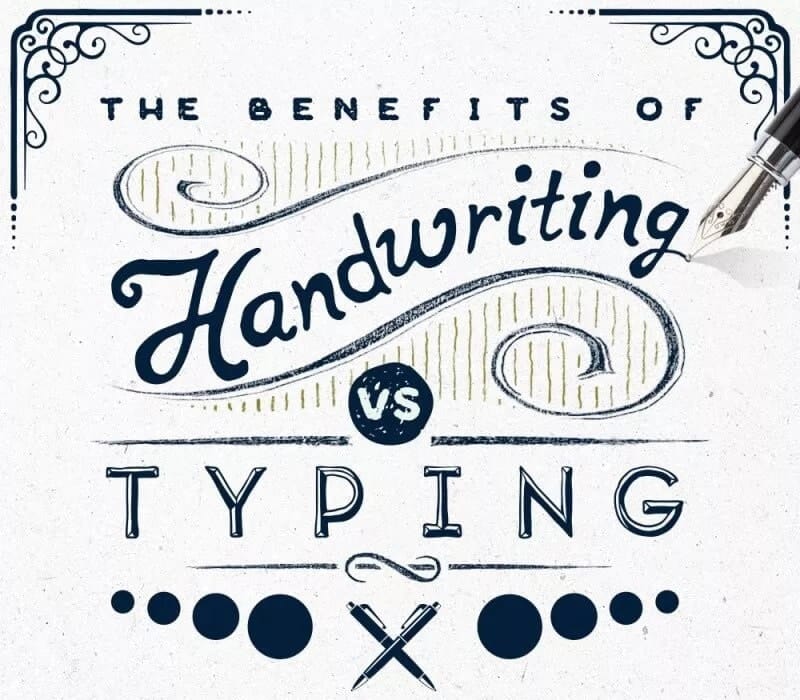 Infographic: The benefits of Handwriting vs Typing

I generally don’t agree with hardcore grammar pedants, but I don’t think this guy is a pedant. What he asked for was entirely reasonable and generally a good idea.

How he asked for it, now that is another matter.