Half the Web Was Down This Morning 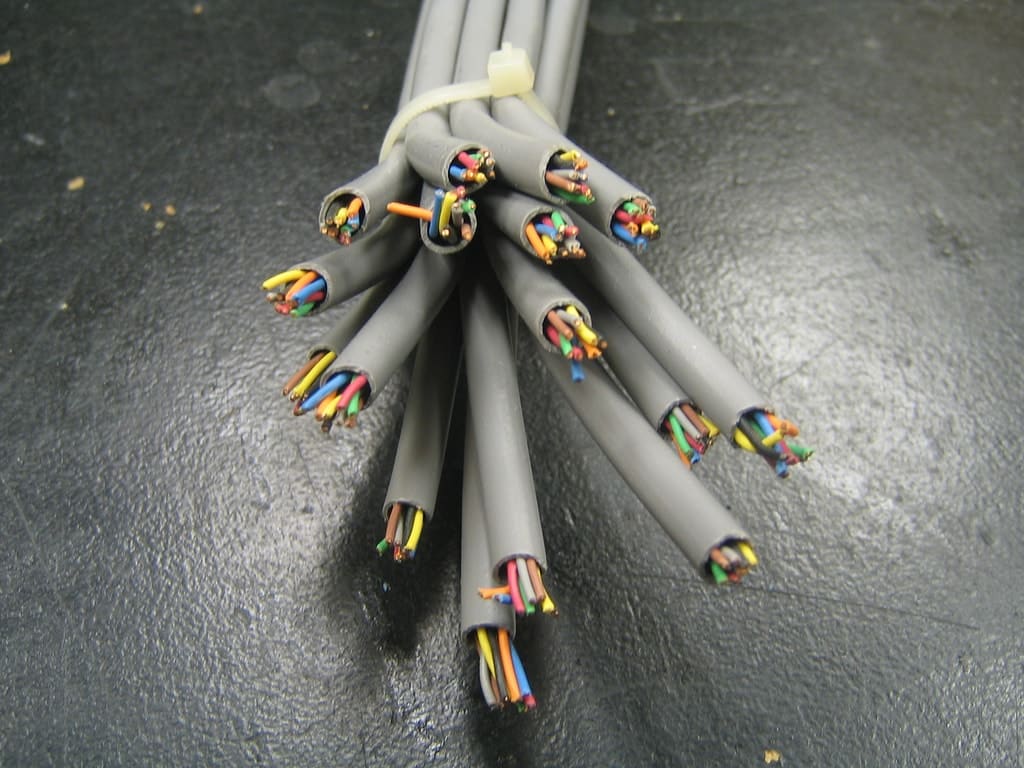 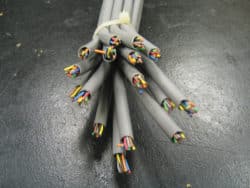 If you were having trouble visiting your favorite sites this morning, you’re not alone, and the problem wasn’t the website you were trying to visit.

Earlier this morning I  found that both The New Yorker website and Twitter were down. They’re back up now, and Gizmodo says that unlike past incidents where an Amazon server outage took out dozens of sites, this wasn’t a server error. Instead, this was an attack on a DNS provider:

Twitter, Spotify and Reddit, and a huge swath of other websites were down or screwed up this morning. This was happening as hackers unleashed a large distributed denial of service (DDoS) attack on the servers of Dyn, a major DNS host. It’s probably safe to assume that the two situations are related.

Domain Name Servers (DNS) act as the Internet’s phone book. Basically, they facilitate your request to go to a certain webpage and make sure you are taken to the right place. If the DNS provider that handles requests for Twitter is down, well, good luck getting to Twitter. Some websites are coming back for some users, but it doesn’t look like the problem is fully resolved.

The weird thing is this problem didn’t impact everyone; mobile users that they could still get to the affected sites. (This will be good to know for next time.)

A spot check of some of the affected sites shows that I can access them now; can you? 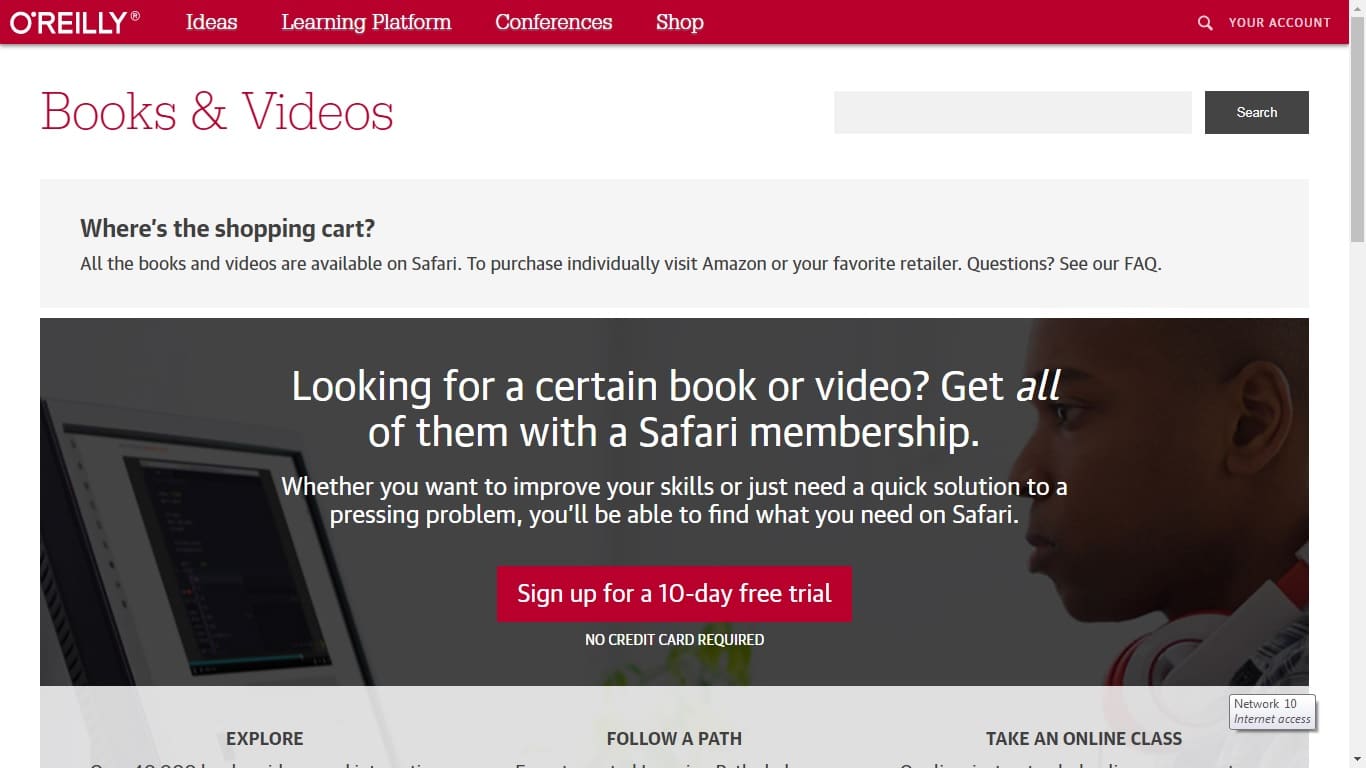 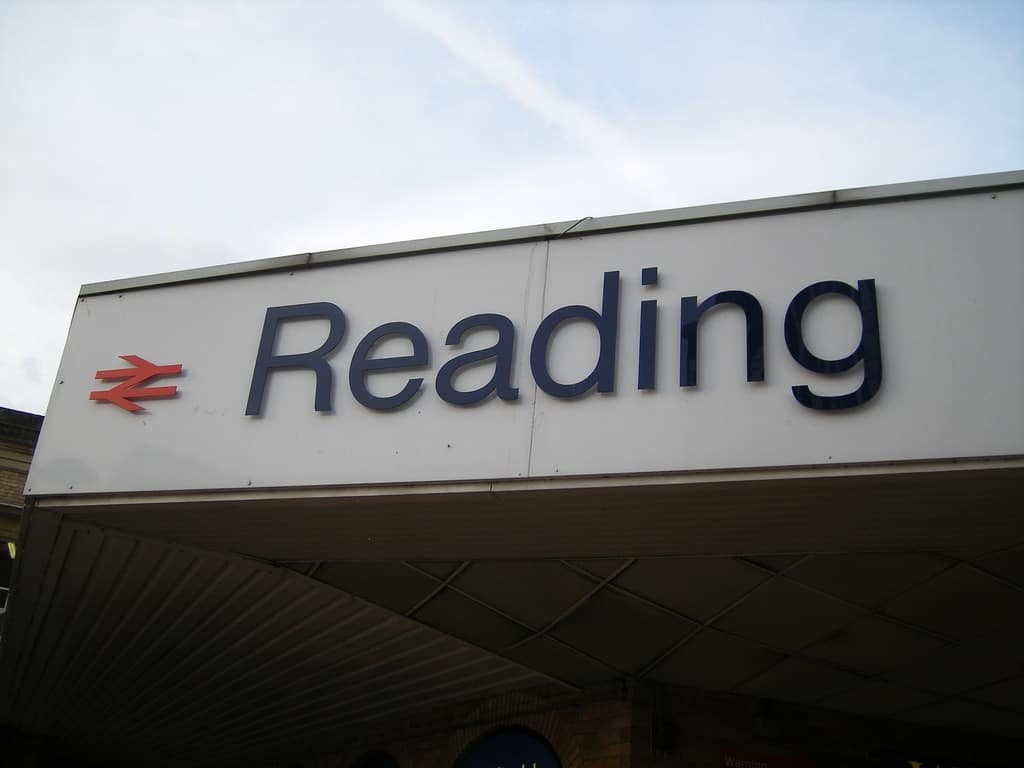 Four Out of Five Working Class Americans Own a Smartphone, Two-Thirds Own a Tablet

Our library’s integrated system was down this morning due to this disruption, as was every other library in Pennsylvania that has joined the state’s open source system. Fortunately it was back by 9 am.

Interestingly, I had no problem a few hours ago, but Twitter just went down for me as well. Or rather, it seems to be working partially and slowly. Other websites are fine.

I started noticing this last evening on the west coast (which would have been after midnight east coast time). Then it cleared up, then down again. Good time to have books to read.

The Hill, which today had a story featuring former NSA chief Michael Hayden discussing these attacks is ironically now offline.

Both site’s are live for me.

It’s not too weird that it didn’t impact everybody. Some ISPs local DNS servers, or other public DNS like Google’s, may have cached entries for some of the sites longer than other people’s local DNS. A company I work for ran into this a couple of days ago when their DNS provider was getting hit with a DDoS. Google’s DNS had cached their site’s entries but all the other providers that were being used didn’t have the addresses cached. Took them down for half the day.

DNS entries get cached for a while…