Jezetek is a little-known mobile device subsidiary of a Hong Kong-based electronics firm. The company had previously focused on smartphones, but about two years ago they branched into dual-screen smartphones (like the Yotaphone) and then ereaders.

About four months back they started showing off ereaders. You won’t find them on the Jezetek website, but Notebook Italia found them at trade shows in Asia.

The second video is short on detail, but the first one shows the Jezetek P78C, which has a 7.8″ screen with a cap active touchscreen and a color-changing frontlight.

Later in the video we get to see the P10C with its 10.3″ screen. The neat thing about  this model is it’s the first 10.3″ ereader demoed with a frontlight, and the lighting actually looks nice and even on the large screen. The Remarkable, Sony DPT-CP1, and other current 10.3″ models don’t have frontlights, so that would make it unique.

The "Amazon Tax" issue is bigger than Amazon 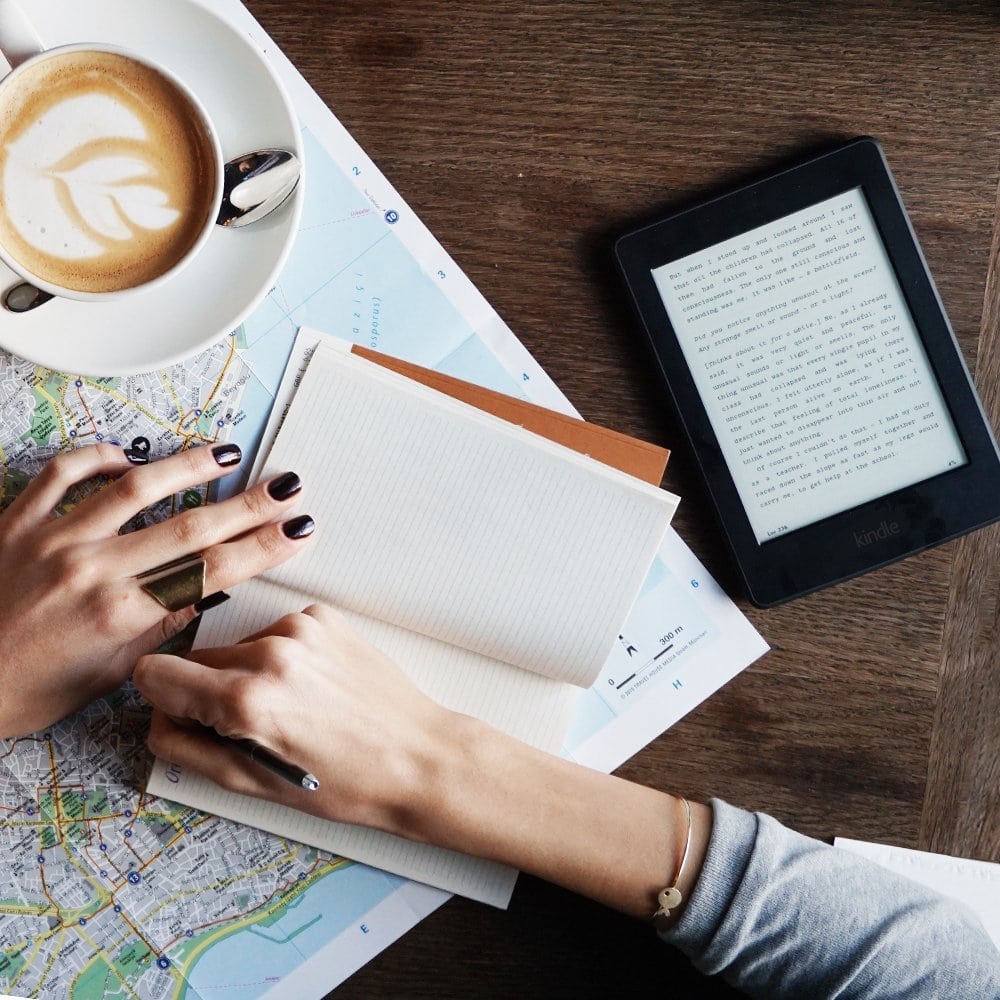