Getting ebooks into brick-and-mortar stores is one of the hotly discussed stories at BEA 2013, so I couldn’t leave the show without getting a look at OverDrive’s new retail kiosk. It did not disappoint.

OverDrive has taken the work they put into their library ebook kiosks and adapted it to sell ebooks instead of offering a selection that can be checked out. Like the library kiosks, all the functions of the retail kiosk are served up via a web browser.

The kiosk at left is running on a Dell all in one PC. It doesn’t require any custom hardware at all, and that means that OverDrive’s software could be adapted to run on a store’s existing kiosks, or even on an iPad. It offers up ebooks and audiobooks from a catalog of over a million titles from all the major publishers. Customers can buy right away, or they can send a link to their email or smartphone so they can buy later.

OverDrive might not have the best buzz or the hype that currently surrounds Kobo and the ABA, but I think they have a real winner here.

About the only thing that is keeping OD from being a complete alternative to the ABA-Kobo deal is that OverDrive is lacking is a set of ereaders that are integrated into the platform. Sure, OverDrive sells ebooks that can be read on Nook, Kobo, Sony, or even OD’s own apps, but that option isn’t as nice as offering an integrated ereader.

But that does seem to be harming OD in any way. OverDrive is already one of the leading retail ebook distributors in the world, with customers on 6 continents including Waterstones, Kalahari.net, Books-a-Million, and more. 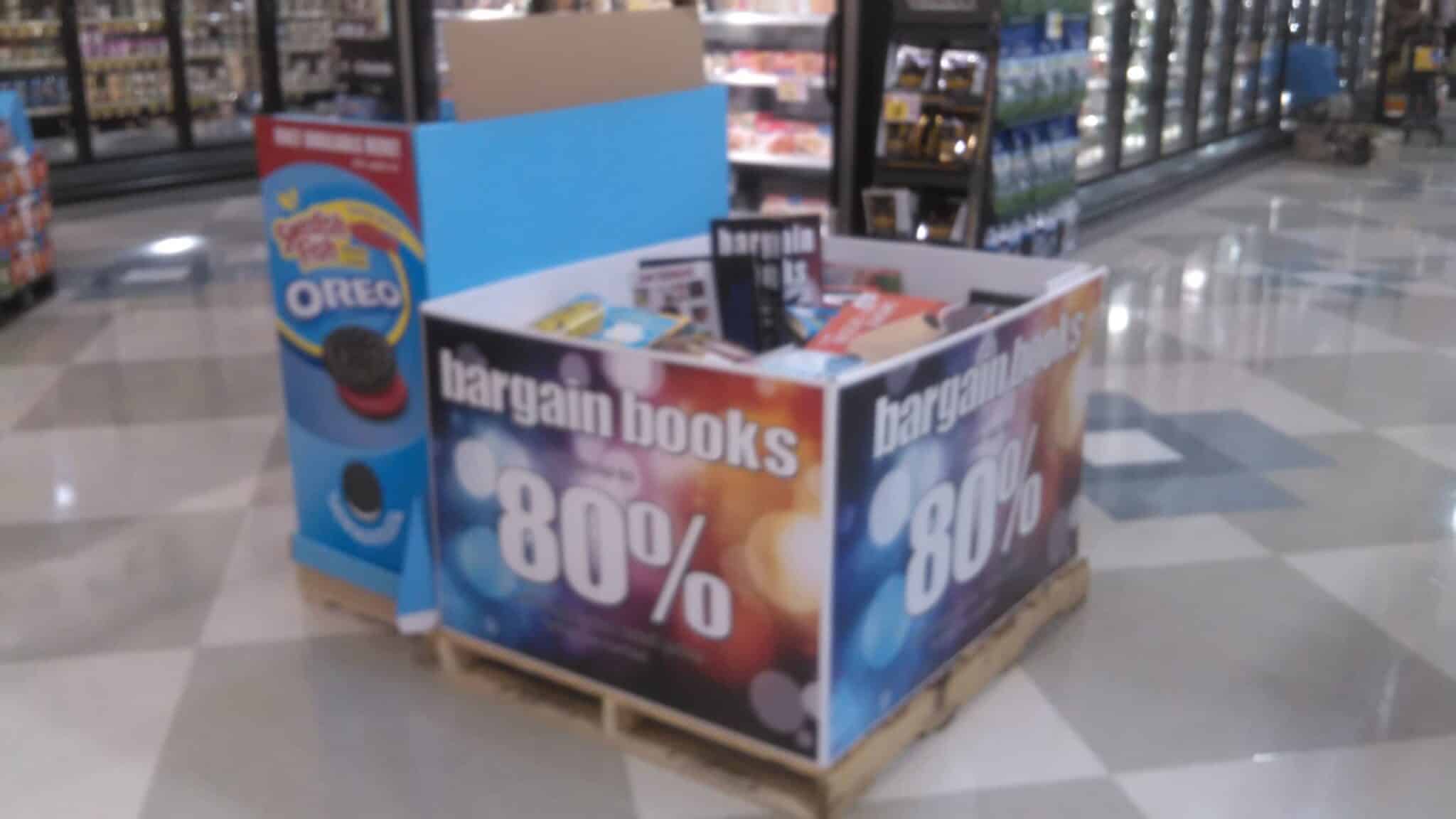 Whale Math: If Reasonable eBook Prices Devalue Books, Then What About This?

[…] sold Kindle hardware, it also ran its own ebookstore where it sold Epub and audiobooks through an OverDrive-powered ebookstore. But then the Kindle displays were chucked last October, and now the ebook section of the […]