This is part one of the review. Part 2 will be delayed until I get the replacement N516; I managed to brick the one I have during a firmware update.

First things first. I encountered a problem with the N516; I received a unit with an older firmware. According to the product page, the N516 had support for Adobe DE DRM and could read Epub, PDF, html, & txt. The unit I received from Fry’s could only read html, txt, and PDF.

When I asked Hanvon customer service about it, I was told that the firmware hadn’t been released yet. I find this rather curious because I know that it had been released to the German distributor back in October. I also have confirmation from one N516 owner in Australia that his unit had the later firmware and supported Epub. But I should also say that the firmware I was installing when I bricked my unit was the one from the German distributor; perhaps Hanvon was correct in not letting me have a copy.

Without Epub support, I can’t recommend the N516 as an ebook reader. The N516 does not fare well when compared to the competition. All of the 5″ readers have better format support; 2 even have Adobe DE support (Aluratek Libre and Sony Pocket Edition). The Jetbook Lite wins on price, the Sony Pocket Edition wins on reliability, and IMO the Aluratek Libre has better button placement.

The reading experience was okay. Unfortunately, my opinion is biased by my disappointment over the missing Epub support, so I can’t give you a better description.

One of the things I didn’t get a chance to test  was Open Inkpot (an open source firmware for ebook readers). I was looking into installing it when I found the firmware updates on one of OI’s support pages. Part 2 of this review will be posted in a couple and will cover Open Inkpot. 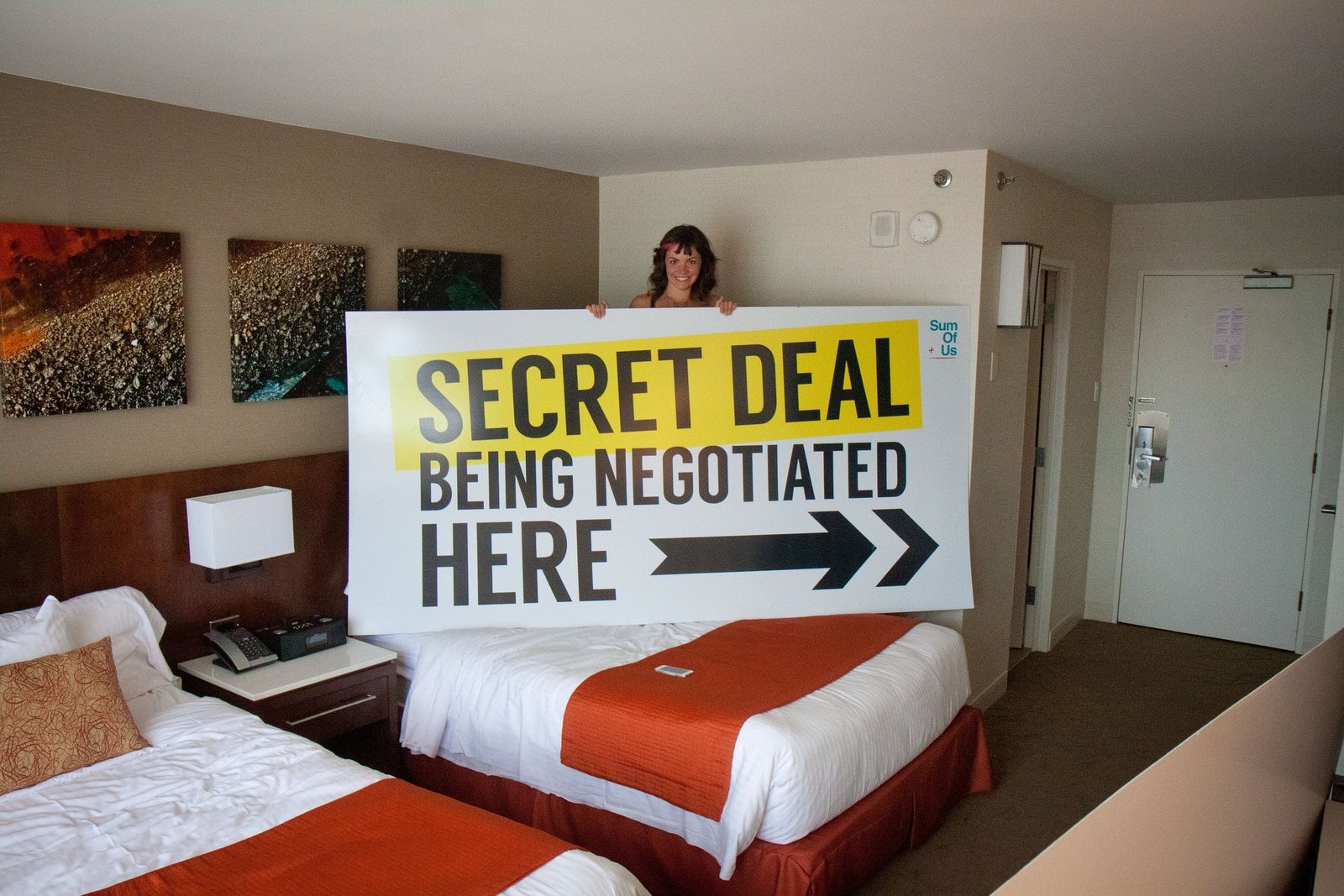 Nate, my understanding is that you should be able to recover a bricked N516 pretty easily using the OpenInkpot firmware flashing method since the stuff required for flashing is built in so should still work even if you’ve done a dodgy upgrade.

I guess you’ll read the infor if you plac on using openinkpot but I’ve managed to flash mine back and forth between OpenInkpot and some official firmware using the USB flashing stuff you can grab from the OpenInkpot website. I can only get it all to work on windows XP though.

Personally I’m fairly happy with the device, and certainly happier with it running OpenInkpot. I got it to replace a Hanlin/BeBook with a broken screen and it should see me through until I decide to upgrade.

I wish I’d known that. But my unit was stuck in the boot screen, so Open Inkpot might not have been able to recover from it.

Even so, I think it was simpler to return it and let Fry’s deal with the problem. My replacement arrives tomorrow.