Back in August of last year I wrote a post about a lawsuit against the Chinese ebook reader maker Hanvon. They were being sued by the Chung Hwa (Zhonghua) Book Company over whether who exactly owned the rights to some ebooks Hanvon had been selling.

The case had originally been filed in October 2009, and it covered 4 ebooks. Hanvon had licensed the ebooks from another company and Chung Hwa argued that the second company didn’t own the rights.

It turns out Hanvon had been paying the license fees to the correct company (or at least that’s what they convinced the judge). The case was decided on appeal in the No.1 Intermediate People’s Court. The court found insufficient basis for Chung Hwa’s charges. had the publisher won the case, they would have sought 4.47 million yuan in damages (about $691 thousand USD). 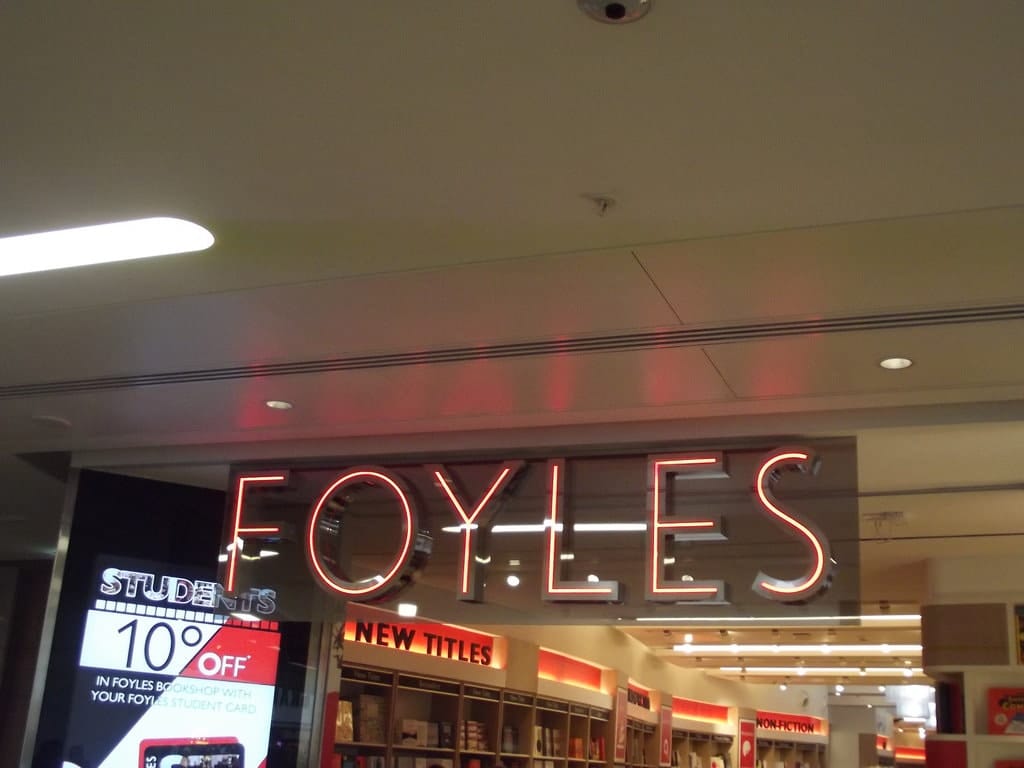