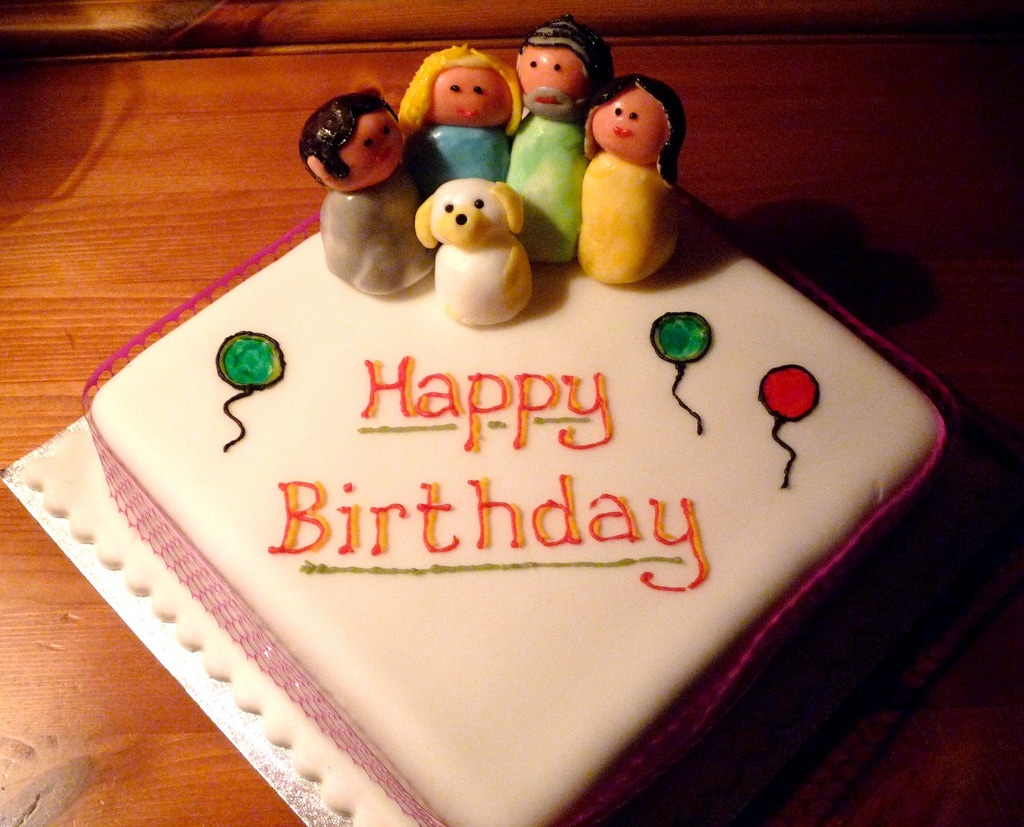 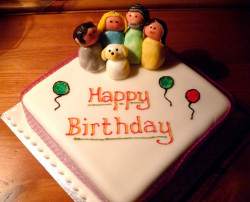 And it’s not the same as the first.

Judge George King made headlines last month when he ruled that Warner/Chappell did not hold a valid copyright to the Happy Birthday lyrics, but the story isn’t over with yet. According to Techdirt and Hollywood Reporter, the filmmaker who sued Warner over the Happy Birthday copyright and Warner/Chappell have filed a joint status report (PDF) stating that they want the case to proceed.

To recap, in 2013 a filmmaker by the name of Jennifer Nelson filed a lawsuit against Warner/Chappell over the copyright for the song Happy Birthday. Nelson was working on a documentary on the song, and in the course of her research she found strong arguments that the copyright was not valid. So she sued, and on 22 September, US District Judge George King issued a summary judgment that (mostly) agreed with Nelson’s position.

That ruling concluded that Warner/Chappell did not have a valid copyright claim to the song’s lyrics (the melody, which was much older than the lyrics, had already fallen into the public domain). Judge King did not, as some had erroneously reported, go so far as to declare that the song was in the public domain, but he did say that Warner/Chappell had no right to collect license fees on the song.

Naturally, neither the plaintiff nor the defendant are happy with the ruling. Nelson is seeking to have the song declared to be in the public domain, and Warner/Chappell has filed a motion which asked the judge to either reconsider the summary judgment, or alternatively, to let Warner immediately file an appeal on the issue of the validity of the copyright.

Warner’s argument is reductive; they’re basically arguing that you’re supposed to assume the copyright is valid:

Courts uniformly apply the presumption of validity where errors in registration are non-fraudulent and immaterial. That rule applies where the registration omits or misstates an author, because that is an immaterial error…. That rule applies here. Registration E51990 identified as author Preston Ware Orem (author of the arrangement) but omitted the name of Patty Hill, who (the fact-finder could conclude, Order at 18-19) authored the “text” that the application claimed and that (the fact-finder could conclude, as shown) constituted the “familiar” lyrics of Happy Birthday. The registration claims copyright over both the “arrangement” and the “text,” (J.A. 48). Hence, the most that can be said is that the registration omits the name of all co-authors.

The Order effectively creates a rule that the omission of the name of additional co-authors deprived registration E51990 of any prima facie evidentiary presumption that Summy was authorized to publish and register the Happy Birthday lyrics. That was clear error under the applicable authorities. The omission of Patty’s name was immaterial: there is no basis in law, logic or evidence to believe the Copyright Office would have done anything different with the registration had her name been included. There is no evidence or even any contention by Plaintiffs that the omission was an attempt to defraud the Copyright Office. Even if Plaintiffs presented evidence that Summy was not authorized to publish and register the lyrics, the evidentiary effect of the prima facie showing would not disappear. The dispute, at most, would create a triable issue of fact.

They’re welcome to make that argument, but the fact remains that there is evidence to suggest that the presumed author, Patty Hill did not assign rights to the lyrics to Warner/Chappell’s predecessor, as W/C had claimed in court.

Short of a novel reinterpretation of copyright law, Warner/Chappell doesn’t have a chance.

And that novel reinterpretation could be exactly what the record label is hoping for. It’s pretty clear that they plan to appeal this case until they either win or until it reaches the Supreme Court, which means in about five years time we could be reading about the USSC making copyright law on this case.