Harper Collins  just launched the digital editions of their classic "I Can Read" imprint. Never one to start small, HC have released 74 titles from 4 different series on launch day. I’ve been told that HC plane to add to the digital collection over time, and they will be releasing both frontlist and backlist titles.

This imprint has sold over 140 million copies since it was launched in 1957.  It now spans more than 400 titles written by award-winning authors and illustrators such as Arnold Lobel, Rob Scotton, Stan, Jan, and Mike Berenstain, and Jane O’Connor and Robin Price Glasser.

The ebook versions feature audio read-along with sound effects that are synched to the word or page, taking children through the process of early reading together to advanced reading alone. You can find the ebooks in iTunes and for NookKids, but it might be better to look on the I Can Read  webpage, where they are also sorted by reading level. 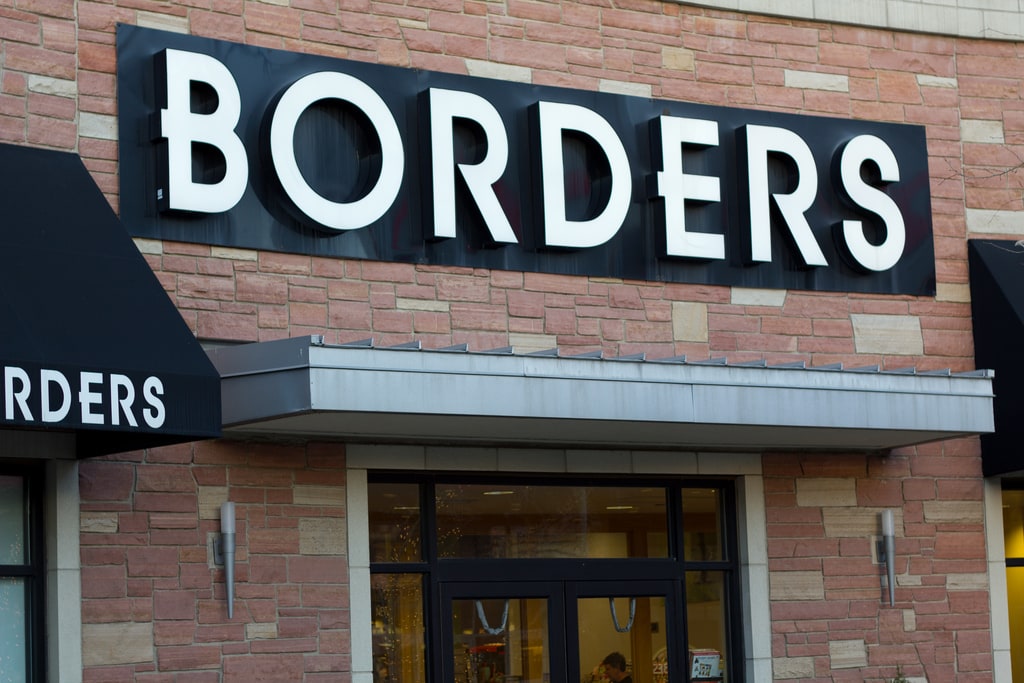