HarperCollins' New Audiobook App is Hobbled by Its Broken Website 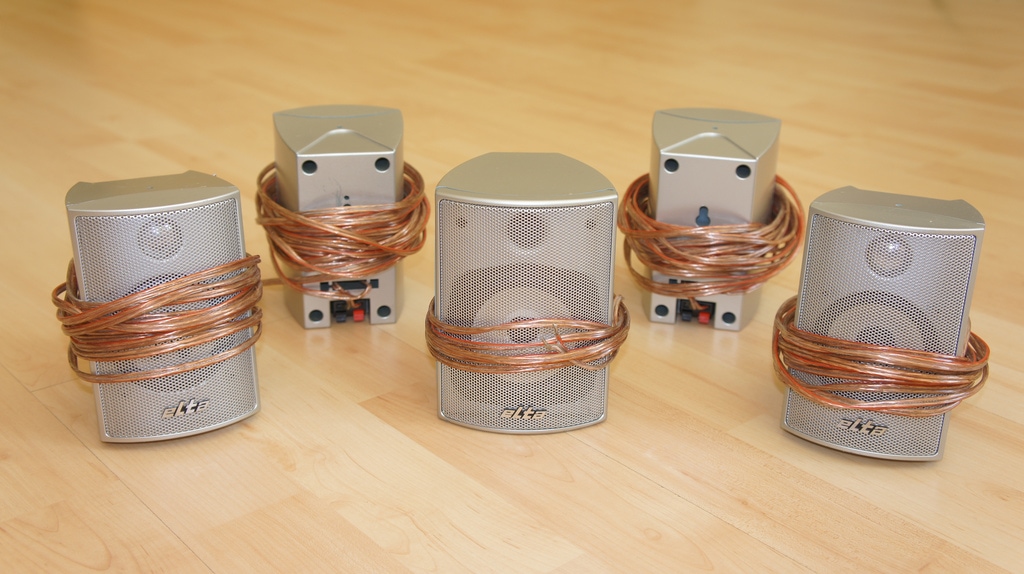 When HarperCollins launched an ebookstore on its website last year, it was (and still is) such a mess that the majority of its customers aren’t readers but industry insiders checking out the competition.

The search is broken, the genre/category pages throw errors, and the store won’t actually sell me ebooks. The many issues with HC’s bookstore explains why I was surprised to learn that HarperCollins had expanded its direct sales effort with a new audiobook app.

Launched in early August, the HC Audio app was developed to let you listen to the audiobooks you buy from the store on HarperCollin’s website. This app can be found in Google Play and iTunes, but unfortunately you will not be able to use it for its intended purpose.

HarperCollins' nifty looking website has a glaring flaw: it won’t let you log in and buy anything. I tested it this morning, and while I was able to set up an account and use that info to log into the app, the website refuses to recognize my email address as valid.

As a result, I can’t buy ebooks or audiobooks, thus making the HC Audio app on my iPad completely pointless as well as an incredible waste of money for HarperCollins.

HC has spent millions developing the apps and the ability to sell audiobooks on its website, and it’s all for naught. The Android HC Audio app has been downloaded a grand total of ten plus times (seriously), and the app has zero reviews in Google Play and iTunes.

Given the cost, one has to wonder what HC got out of this. Aside from maintaining its standing as the industry poster child for how not to run a retail operation, I don’t see the point.

Have you used HarperCollins' bookstore? What did you think?

Somebody’s annual evaluation had "manage development of audiobook app".
they completed the task, got promoted, and moved on.
Nowhere did it say it had to sell audiobooks.
Big bureaucracies are like that: you do your job and flip it over the wall. No need to worry if there actually is anybody on the other side of the wall.
No real biggie here: its just Murdoch money.

I bought an audio book online from Harper Collins about a week ago. I downloaded the Harper Collins audio app, and logged in as instructed and even though the instructions tell me my audio book will be there waiting for me in the cloud, it isn’t. There is nothing there.
What makes it worse is that I immediately requested a refund as I purchased it elsewhere. HC refuse to refund me saying it is against their policy.
How can it be against their policy if I haven’t received a product???At all.
They can’t charge me for anything if they haven’t provided anything at all! Smells more like a scam to me!
Can anyone help? Or am I doomed to be £16 lighter for no reason??

You’re in the UK, so I suggest you look into your local consumer protection laws. You should be due a refund.