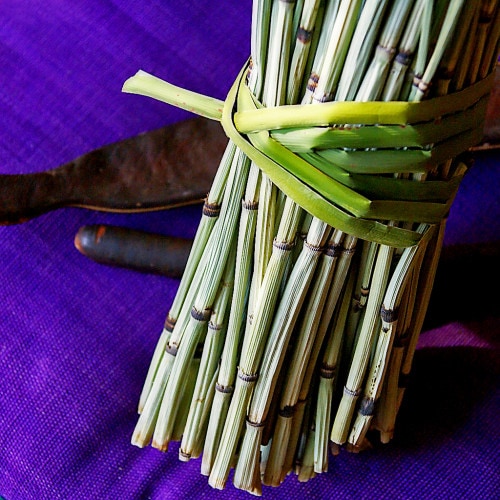 With everyone from retailers like Amazon and Inkling to publishers like Verso Books and O’Reilly offering them, ebook/print bundles are a hot topic right now in digital publishing and HarperCollins is about to enter the fray.

The NewsCorp sub has just announced a new pilot program where they plan to offer a select number of titles as bundles. Developed in partnership with Vancouver-based BitLit, the pilot will offer readers  who have already bought the print book the option of buying the ebook at a reduced cost.

Six titles have been selected for the pilot, including Neal Stephenson’s Cryptonomicon, Jeaniene Frost’s Halfway to the Grave, Kim Harrison’s Black Magic Sanction, Gregory Maguire’s Wicked, Jack Canfield’s The Success Principles, and Andrew Gross' 15 Seconds. With prices between $1.99 and $2.99, the bundled ebooks will be promoted via HarperCollins’s Bookperk newsletter, the HC website, and they will also be sold via BitLit.com.

"This is not, obviously, HarperCollins' full list," BitLit co-founder Peter Hudson told FutureBook. "This is a limited set of titles and it’s going to be rolled out reasonably slowly over time, with new titles coming on board on a weekly basis."

BitLit, which launched last year and recently went through a funding round, has developed a way for publishers to offer an ebook bundle long after the paper book has been sold. Its platform is based on apps for Android and iOS. Readers have to personalize the copyright page of a book and use the app to take a photo to verify it. Once they upload the photo to BitLit they will get either a free or a reduced price ebook.

The company offers a catalog of around 20,000 titles, 30% of which are available as free add-ons to existing print purchases. In addition to HarperCollins, BitLit also has titles from Angry Robot Books, O’Reilly Media, Chicago Review Press, Baker Publishing Group, and publishers distributed by IPG.

According to FutureBook, the HarperCollins deal is the first time that BitLit will be offering their bundle service to consumers of trade ebooks (given the presence of Angry Robot Books, that is not strictly true). That makes the move an experiment for both BitLit and HC.

HarperCollins might not be the first to offer fiction titles as part of a bundle, but they will be the first to handle the e-commerce themselves. BitLit processes payments and delivers ebooks on behalf of most of their publishing partners, but not in the case of HarperCollins.  This publisher has recently made a major push into direct sales, including launching both a general ebookstore at HC.com and niche ebookstores at sites like Narnia.com. HarperCollins will be using their e-commerce platform to process the payment and deliver the ebook.

And yes, that does mean that HarperCollins will be supplying a DRM-ed Epub ebook, and not the DRM-free ebooks that most of BitLit’s other publisher partners offer to their readers.

In order to get the free and discounted ebooks, a reader will have to take a photo of the book’s cover and a legible photo of the reader’s name written on the copyright page. That is a little more work than what Amazon requires for the Kindle Matchbook program, but it is also more flexible and requires less work on the part of the publisher and booksellers. A publisher can announce a bundle offer for a title published last year and make it available to anyone who owns a copy of the print book – not just ones purchased from Amazon.

To showcase the platform, BitLit has partnered with 14 Canadian bookstores from Ottawa  to  Vancouver in a Summer Reads program. This program offers  a free ebook to readers who buy the print edition from one of the participating booksellers. The program is limited to only certain titles, and you can find more details on the BitLit blog. 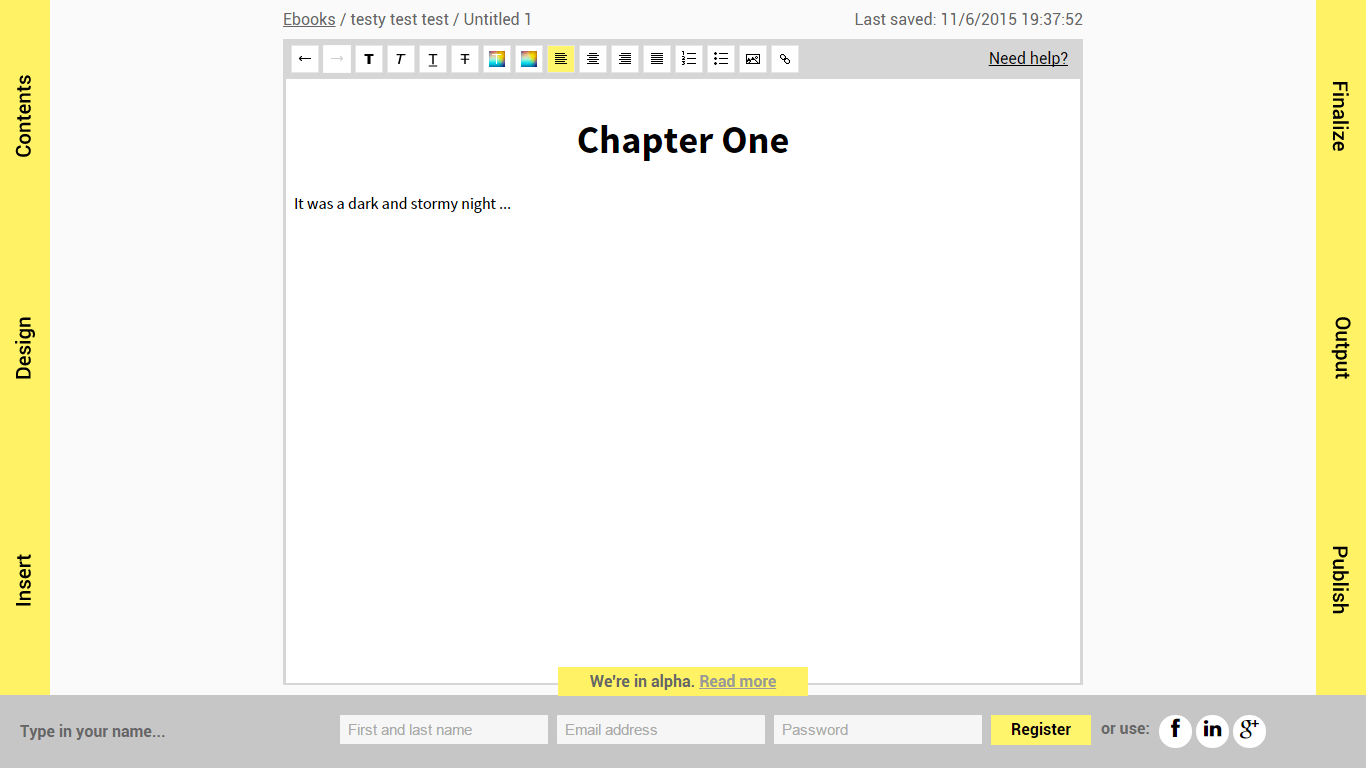 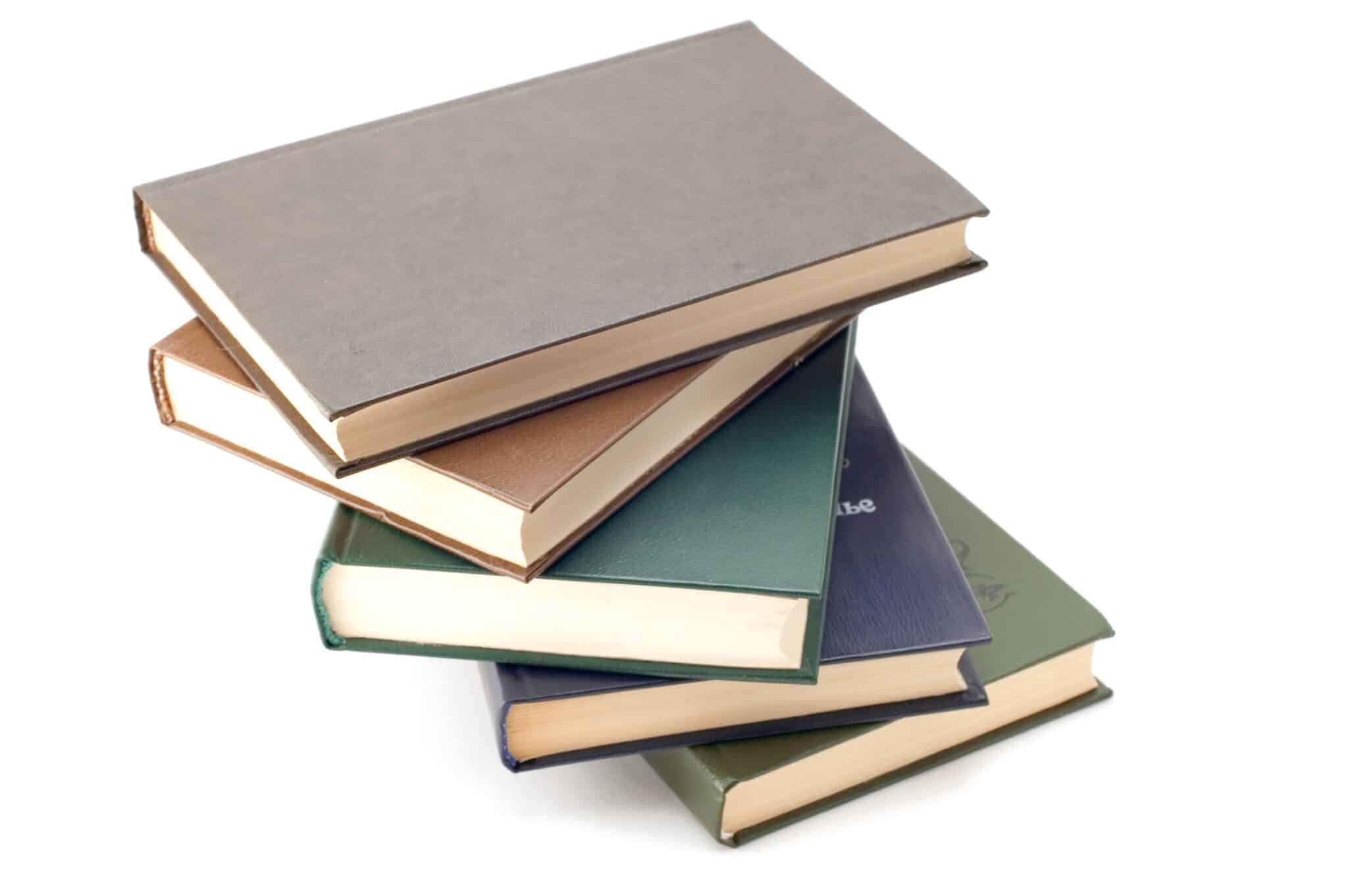 […] Foyles and txtr, over the summer HC launched two more bundles in North America, one in partnership with Vancounver-based BitLit, and the other with […]

Elsevier Gets into Print/Digital Bundling in a Huge Way, Signs with BitLit – The Digital Reader November 20, 2014 um 2:33 pm

[…] given away vary between publishers. Some do give away the ebook while others charge. HarperCollins charges $2 to $3 for DRMed ebooks, with the transaction handled via its retail […]

[…] is joining around 330 other publishers, including HarperCollins, which signed with Bitlit in July 2014, in offering ebooks through a novel ex post facto ebook bundling platform. Unlike regular […]

[…] publisher bundles ebooks and print books, giving away free ebooks at airports and in-flight, and now they are going to go old-school with […]

HarperCollins Launches Second Print+eBook Bundle Pilot in as Many Weeks | The Digital Reader May 3, 2016 um 1:59 pm

[…] second print+ebook pilot to launch in as many weeks, and it's quite different from the first. That first pilot, which was developed in partnership with Vancouver-based ebook startup BitLit, required customers […]