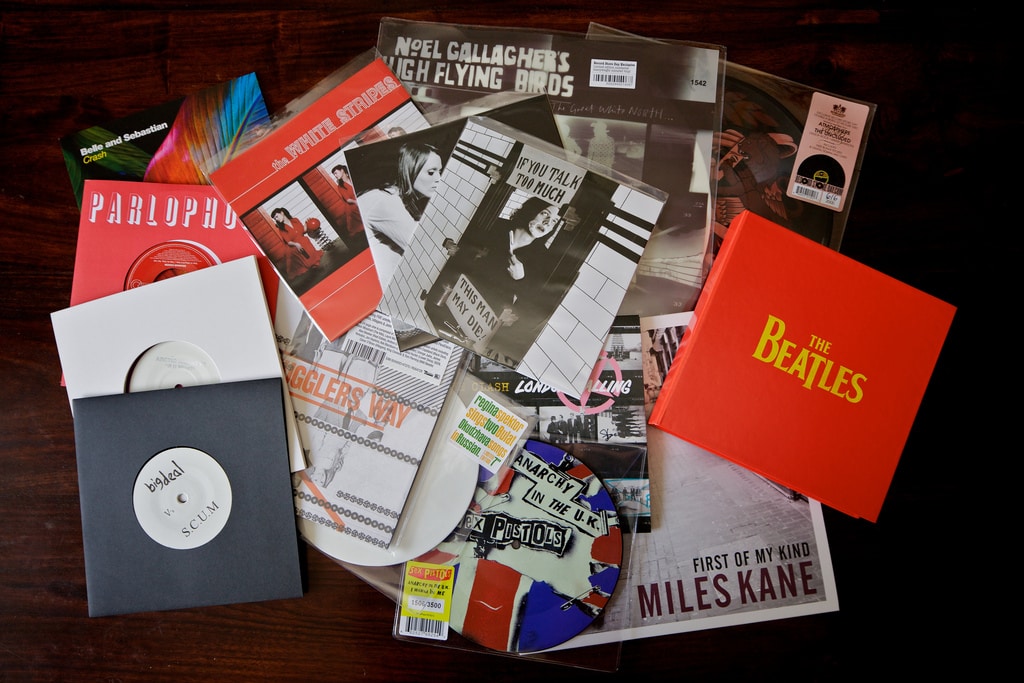 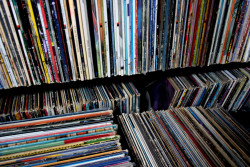 If there is any publisher with a "throw it up against the wall and see if it sticks" approach to marketing it would have to be HarperCollins.

This publisher bundles ebooks and print books, giving away free ebooks at airports and in-flight, and now they are going to go old-school with their next audiobook production.

HarperCollins announced on Tuesday that its audio division, HarperAudio, will release a special vinyl edition of Amy Poehler’s memoir, Yes Please, in September. The seven and a half hour audiobook will be pressed on to 12 vinyl records and sold as a boxed set collectible item.

HarperCollins hasn’t announced the price, but they are expecting it to be popular both among collectors and Poehler’s fans. "Recordings published on vinyl and read by the author used to be the standard format for spoken word recordings, dating back to when Dylan Thomas first recorded for our Caedmon label in the 1950s," said Ana Maria Allessi, Vice President Digital Innovation and Publisher of HarperAudio. "Yes Please is a terrific recording that exemplifies modern audiobook publishing at its finest and we’re happy to be able to broaden its reach by releasing a vinyl edition."

I am kidding, of course; HarperAudio plans to produce a single record with the highlights from the audiobook.

It will feature the voices of Amy Poehler, Carol Burnett, Kathleen Turner, and Mike Schur as well as a live recording from the Upright Citizens Brigade Theatre in Los Angeles, but not include the entire text of the book.

The production costs would make printing a complete audiobook on a vinyl record simply impractical, which is why HarperAudio will bundle a code so consumer will be able to download the full-length audiobook elsewhere.

Check Out The eReader Petting Zoo at O’Reilly TOC Conference