This won’t happen until 19 June, but when the ebooks are available Amazon will have all seven Harry Potter titles in all languages (English,  French, Italian, German and Spanish).  They’ll be free for any Kindle owner in the US to borrow and read (up to one ebook each month).

And this is quite the coup for Amazon, while at the same time an embarrassment for Sony. They were a launch partner for Pottermore and they didn’t get anything from that beyond putting their name up in lights. Heck, none of the Sony Reader owners who bought the Sony Reader Wifi at launch even got the free ebook we were promised. It’s also a smart move by Pottermore, given that the Harry Potter library ebooks are consistently ranking high in OverDrives top 10 lists. This gives Pottermore a little more money while easing demand for the titles in most libraries.

See, this is why hobbling Amazon with price-fixing isn’t going to work. They are smart enough to work out deals that no one else can do to offer content and services in ways no one else can match.

They’ve built Amazon Prime into a very enticing offer. As a member, I get free two-day shipping on virtually everything I buy there, unlimited streaming of more than 17,000 movies and TV episodes. It also includes the Kindle Owners’ Lending Library, which has grown to over 145 thousand titles that can be borrowed for free as frequently as once a month, with no due dates. 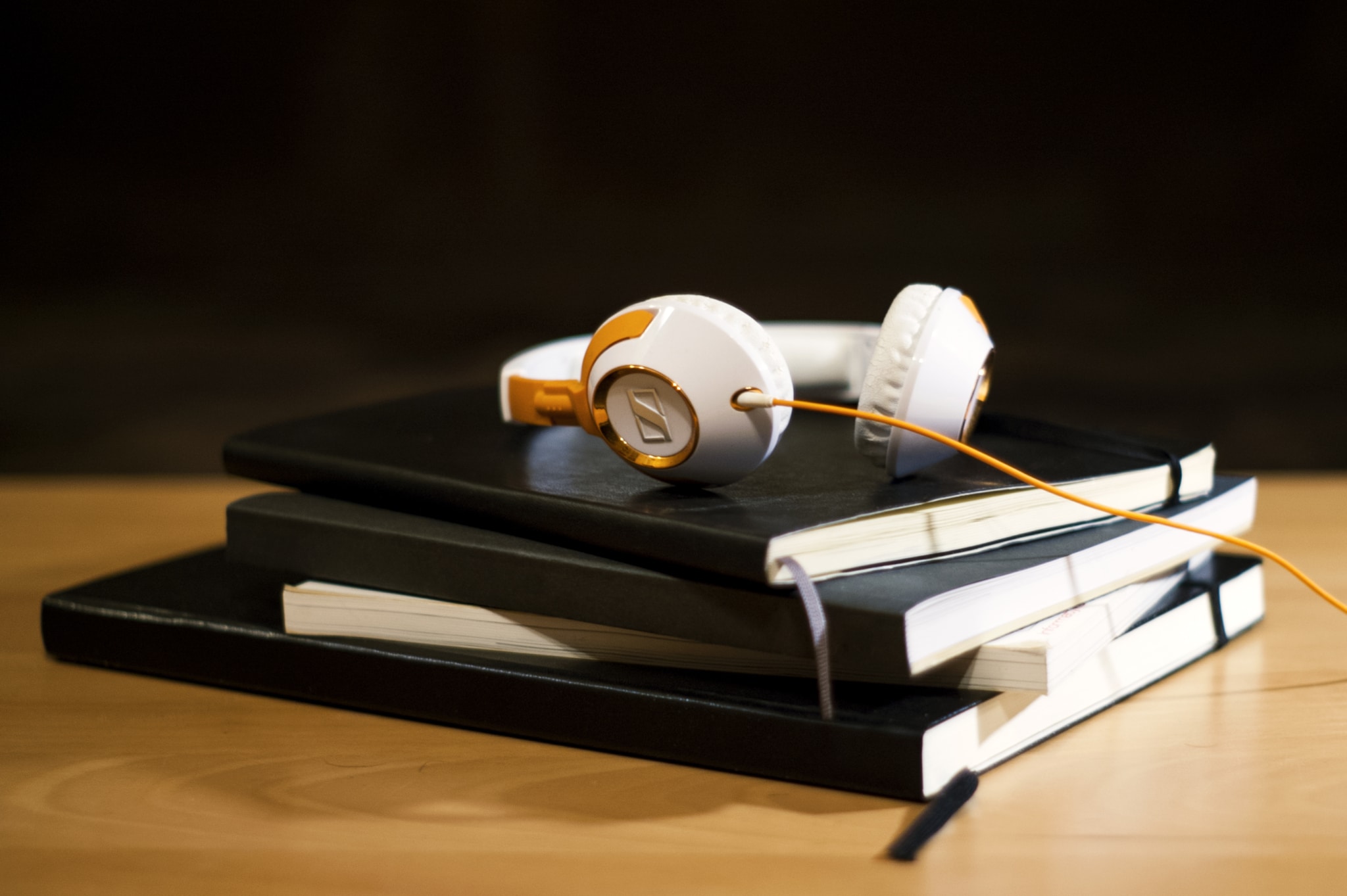 I guess Barnes and noble can now refuse to list Harry Potter on their site now.