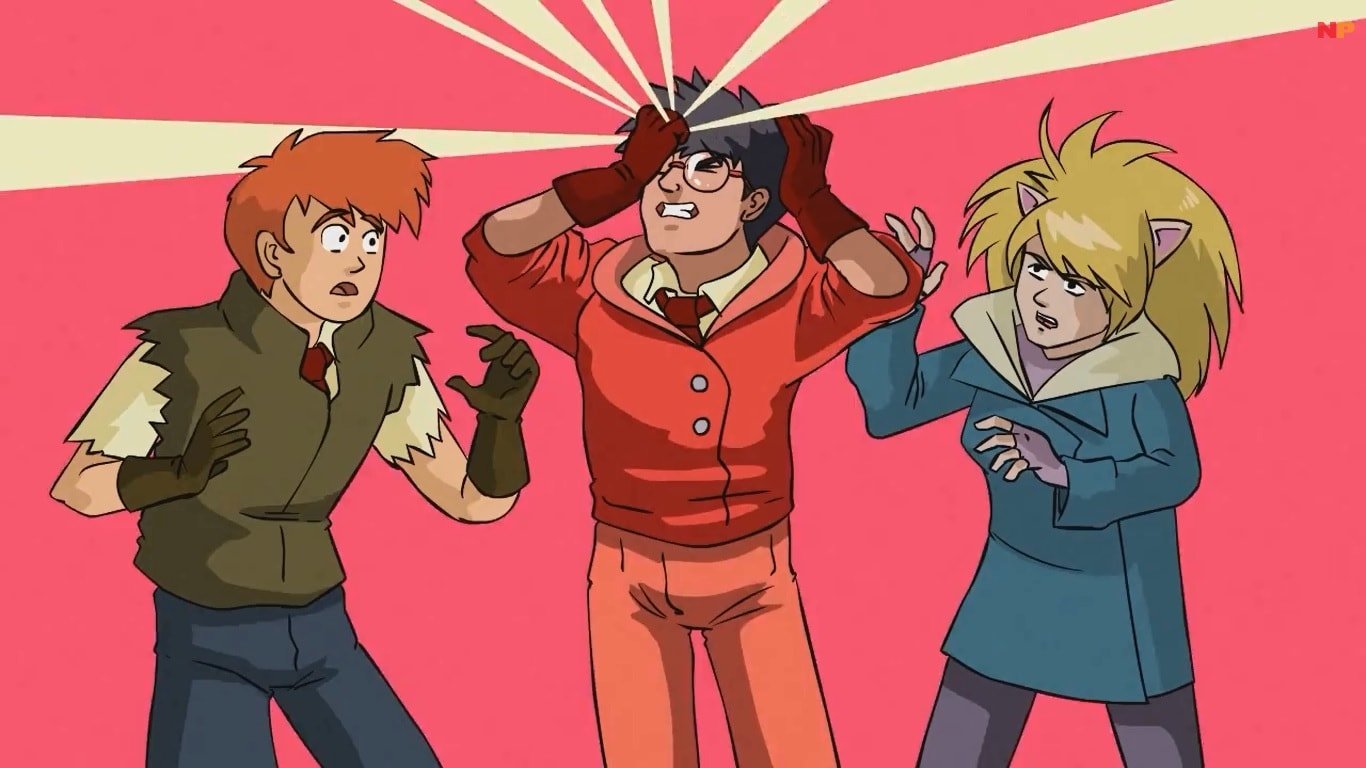 Have you ever wondered what Harry Potter would look like if it were a 1980s anime?

Me neither, but if the resulting cyberpunk cartoon looked anything like the clip created by Nacho Punch, I would tune in for a few episodes.

In the following clip you’ll find many cyberpunk themes, including hacking, robots, a futuristic version of Diagon Alley, neo-Hogwarts, Cyber-Wizards, and a ripping good story.

I hope you enjoy it as much as I did.

Readfy Opens to the Public in Germany, Will Face Competition From Scribd, Kindle Unlimited