I’ve heard an interesting report from an Australian tech blogger I know.  Amazon appear to have removed the $2 surcharge on ebooks sold in the Australian Kindle Store.

FYI: In most of the countries where Amazon sell ebooks, they charge an extra $2. This money is used to pay the local cell phone provider for the use of the network. BTW, if you want to get annoyed with Amazon, ask yourself why Amazon are charging people who don’t own a K2i or K3 3G the extra $2 on each ebook they buy. They don’t use the cell network, so why are they paying for it?

A message left by reader Chris has some great news:

Just an update on the Kindle: the whispernet tax has been quietly repealed.

You won’t find any official announcement about it, as it was never official policy in the first place, but in the last month every single kindle book on my wishlist dropped in price by exactly $2

I can not confirm it yet (as Chris has said, no statement has been made, and whispertax was never advised officially either), but if true, this is great news and a boon for Kindle users.

The Whispernet Tax should never had been applied, and Amazon should repay the $2 premium it charged on Aussie customers. 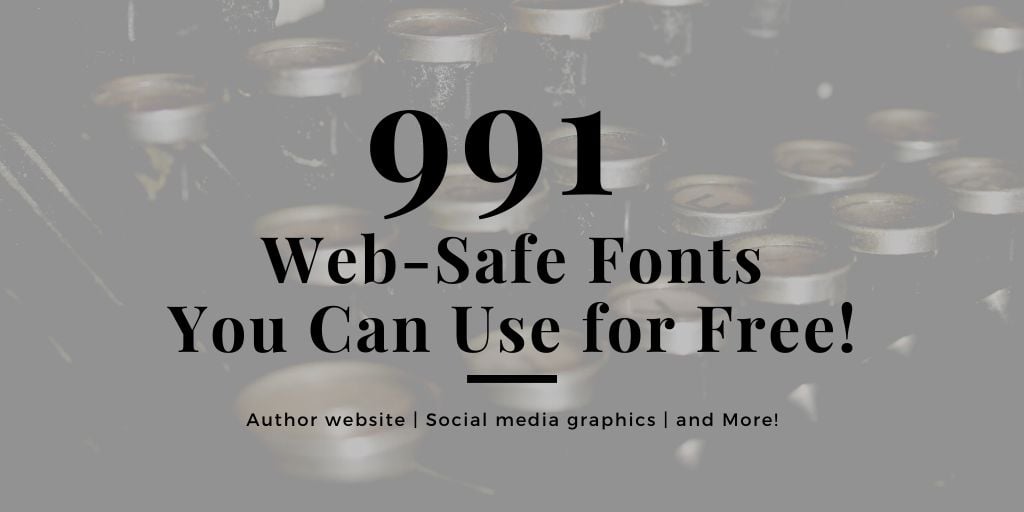 Yes, even for free books we pay at least $2…