Here’s Why You Should Ignore Most Technology Rumors

Rumors have an established place in blogging’s 24 hour tabloid news cycle, but from here on out rumors are going to be few and far between on this blog. Here’s why.

Chris Rawson, writing over at TUAW, recently posted the results of an exhaustive analysis of one of his competitors. He looked at all of the rumors and speculation posted by 9to5Mac in 2013. He checked to see just how many rumors turned out to be true and how many were elaborate fictions. His results are surprising on several levels:

In 2013, 9to5 Mac posted a total of 164 articles that were either purely rumors or else speculative posts based on rumors. This was lower than I expected, accounting for only about 8.4 percent of all articles on their site.

In 2013, 9to5 Mac posted a total of 164 articles that were either purely rumors or else speculative posts based on rumors. This was lower than I expected, accounting for only about 8.4 percent of all articles on their site.

9to5 Mac posted an impressively high 73 rumor articles that turned out to be entirely true, and this included all of the articles derived from their own original sources-a truly impressive and commendable 30 articles in total. 9to5 Mac absolutely does have someone inside Apple (probably several someones) feeding them accurate information.

I had always known that a lot of the rumors being reported would turn out to be bogus, but I never expected to find out that a respected blog like 9to5Mac would have such a dismal accuracy rate. You could flip a coin and have a better chance of being right than 9to5Mac.

And that’s not all. Chris went on to look at the source for the fictitious rumors, and it should probably come as no surprise that many of the false rumors came from Digitimes or industry analysts that are simply making wild guesses. He also noted that:

Analysis of 9to5 Mac’s record over 2013 provided some interesting insights into the state of Apple rumors as a whole. Predictably, the farther away we are from the date of an Apple event, the less likely a rumor is to be proven true. Photos of hardware, deep dives into software, and leaks derived from original sources almost always bear fruit; re-blogging of analyst speculation and the latest tripe from Digitimes and other "supply chain sources" almost never does. And despite claims that Ming-Chi Kuo is a "typically accurate" Apple analyst, his track record in 2013 is almost the same as 9to5 Mac’s; in other words, approximately half of Kuo’s predictions ultimately turn out to be either partially or substantially incorrect.

I’ve always had a rule that I don’t believe any Apple rumor until I saw something substantial – like the photos, diagrams, or software analysis mentioned above. Now I can see I was right all along to have that rule; my only mistake was to not use it to decide whether to post a rumor.

Starting today I plan to do just that. If there’s no solid evidence behind the rumor, I plan to ignore it. This will limit me to only writing stories like the one in July in which the CEO of Pegatron said that the plastic iPhone did exist but it wouldn’t be cheap. That story was supported by several independent hardware leaks, and it ultimately turned out to be completely true.

I might still get tripped up by elaborate ruses like the early iPad Mini dummies (they were initially leaked as the real thing) or by rumors along the lines of TechCrunch claiming that the Nook Touch would get email, but this should still increase my accuracy considerably.

P.S. I also promise to cut out the idle speculation which I have occasionally posted over the past few months.  Said posts might be fun to write, but they are about as irresponsible as the nonsense spouted by some industry analysts. 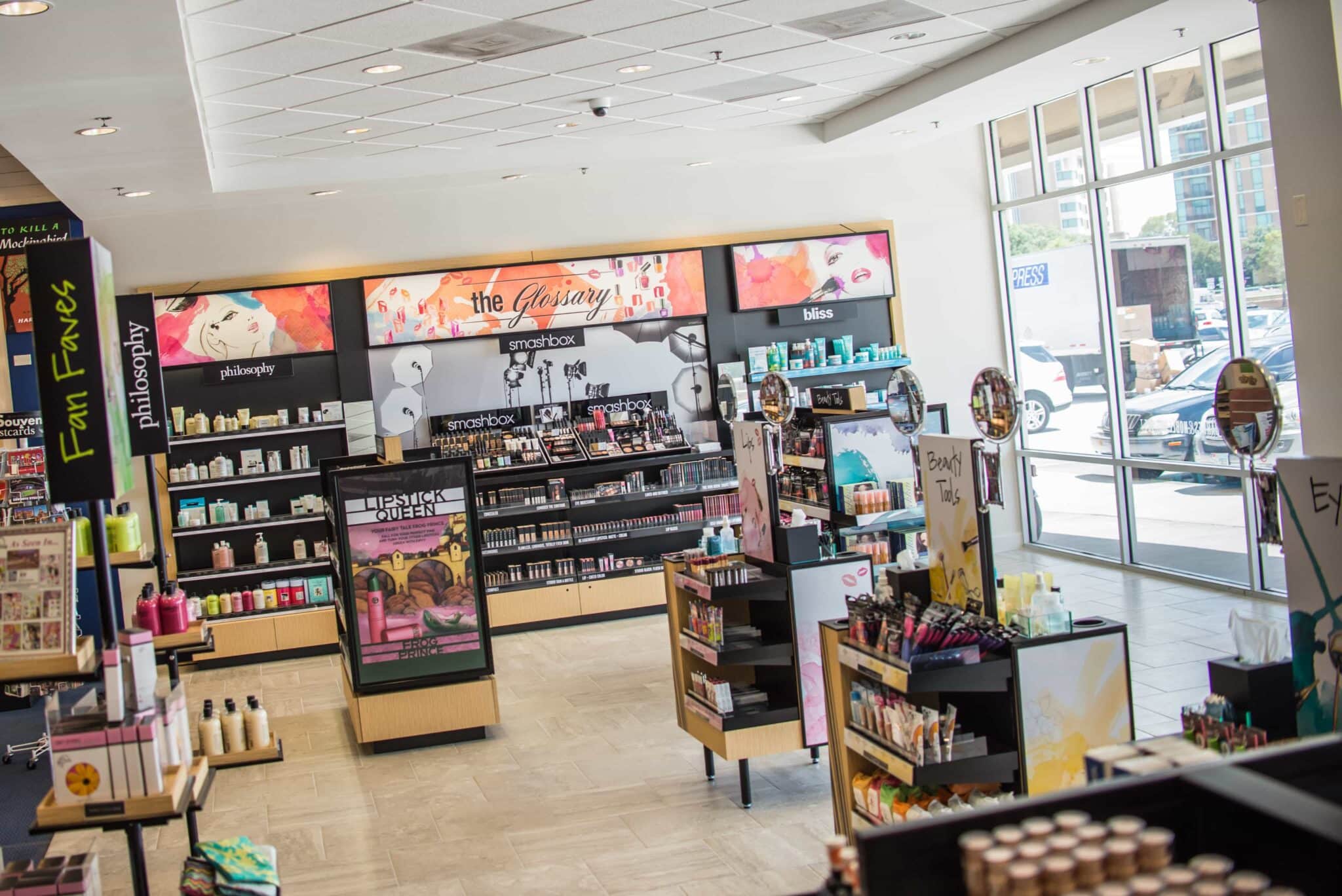 Bah. Post unfounded rumors. It give us something to read.

[…] a better revenue report.  I would not pay too much attention because these folks are frequently wrong about Apple hardware predictions, to the point that flipping a coin would give you a better chance of accurately predicting […]

Reuters Reports larger iPhone 6 Screens to Go into Production in May – About That – The Digital Reader April 9, 2014 um 11:32 am

[…] blog has a policy of avoiding the more speculative of the unsubstantiated rumors, so today I would like to take a different approach to the latest Apple […]

[…] don't comment on implausible and unsubstantiated hardware rumors, I'm going to break with my rule against reporting on rumors and point out just how implausible the latest rumors really […]