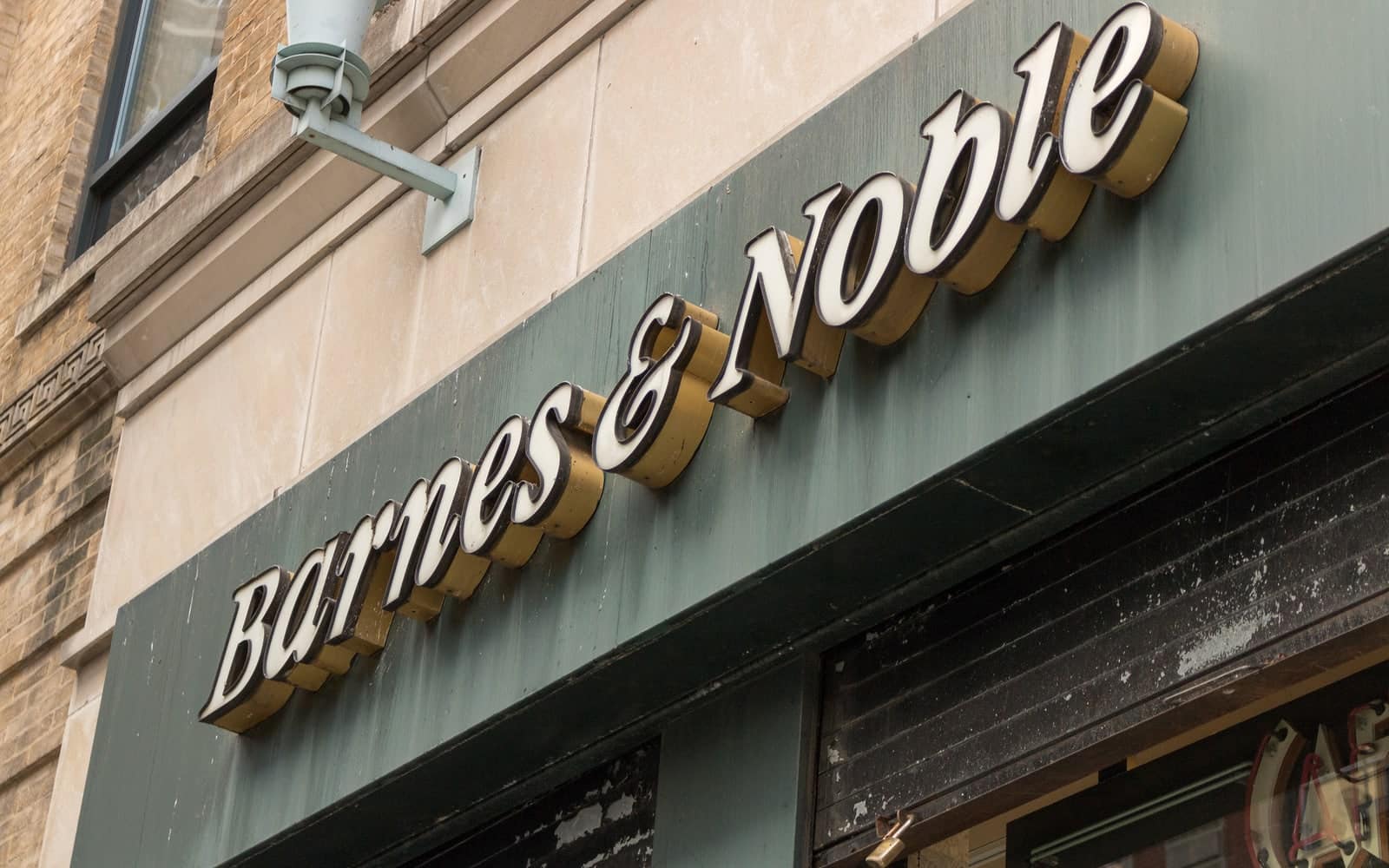 Barnes & Noble blamed its poor performance last quarter on the election cycle, a shortage of blockbuster hits, and the decline of the coloring book fad in last week’s press release and conference call. 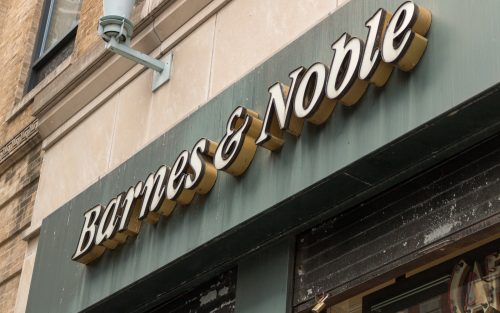 The excuses varied depending on who you asked and where you read. For example, the press release noted:

Comparable store sales declined 8.3% for the quarter largely due to lower traffic, as well as the decline in coloring books, artist supplies and last year’s best-selling album by Adele, which collectively accounted for nearly one third of the sales decline.

In the conference call, on the other hand, Riggio blamed the delcine on the election:

About eight or nine months ago, I was the first, we were the first retailers to talk about the effect of the election, this particular unprecedented election cycle and post-election goings-on. There is a profound effect of media on book sales. Many, many books get their start in the media, the newspapers and on television. There are precedents for this throughout the course of our history, when the media becomes preoccupied over a sustained period.

The book authors and the book subjects stop appearing on the evening news programs, certainly the commentator programs, great shows like CBS Sunday Morning, and even one of the biggest drivers of book sales, which is the morning news shows, the morning entertainment shows. All the talk now is about politics, and books have been starved of any presence there. We see cookbooks and health books and fashion and dieting – so, so many books become explosive as a result of their exposure on TV and in the newspapers. That has all but dried up.

Now in addition to that, there has been a measurable effect of this election that we noticed some time ago, and I’ve charted this over a long period of time. I was one to think that this would go away after the election, and it did just a little bit and our sales started to look like they were righting themselves and it seemed like people were going back to their normal lives. Then we had the inauguration and it started again, and even more fiercely than we had experienced before.

I don’t accept that everyone lost interest in books because they were devoting all their attention to the latest political developments; my media consumption didn’t change with the political season last year.

But even if that were the case then I wonder why B&N hasn’t adapted to the times and started promoting political thrillers and getting authors on tv shows to talk about politics.

Yes, there is almost no way to get a book published that quickly, much less dozens of books (Chuck Tingle could do it), but B&N has access to everyone’s back catalog, including decades of political thrillers as well as non-fiction titles.

There’s bound to be a few hundred titles B&N could promote out the wazoo – and then there are the potential tie-in sales.

So no, I don’t accept that B&N’s decline is unavoidable.

image by Tools of Men 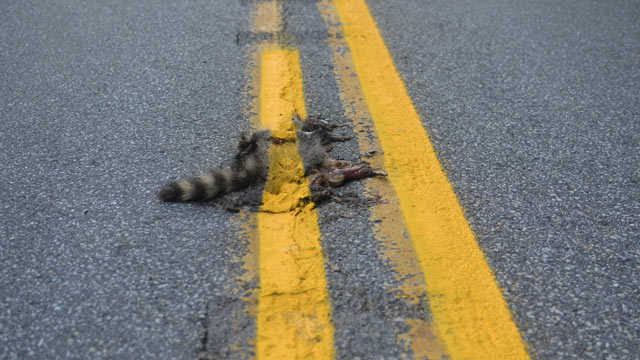 On eBooks Being a Dead Format

I would say that part of the blame can be put on the big publishing houses not publishing as many mid-list authors.

I have heard that one publisher said the mid-list was what paid the bills and the best sellers were the gravy.

Riggio might be right in some of the reasons why sales have and are still declining. However, what is grating is the lack of innovation or any real attempt to turn around the decline.

As you say Nate, if the people were (still are?) focused on politics, promote the political genre. Stephen King is promoting himself right now using the current political situation to highlight an older book of his. I am sure that he is getting a few extras sales.

B&N’s website is still poor. They also refuse to stock some books by popular authors because of who publishes these books. I find this to be so ridiculous. So there is a popular author releasing a book soon and you won’t stock it because of who publishes it. So, I find that book at another retailer and purchase it. then I proceed to buy other books from that retailer. Another lost customer.

I just don’t see why customers should buy any books from B&N. Riggio does not make a case for this. He did mention that some people people are returning to books after trying ebooks. So what? These people can buy their books from Amazon and probably cheaper and with much more ease than at B&N.

It is also like Riggio sees ebooks as a section of the market he does not believe in. It sounds to me that he expects all people who read ebooks to one day wake up and return to the church of pbooks. I have some news for him, it ain’t going to happen. There will be a bit of migration between readers of but formats but there is not going to be a huge change in favor of pbooks

It really is sad that a book store is run so poorly.

Just look at Waterstones and its turnaround recently. It can be done.

So thank you, you beautiful incompetent clowns who are guiding Barnes & Noble. I’ve got nothing but big love for your stupidity and don’t ever change.

It almost seems like B&N execs are shorting their stock along with me and trying to tank the company. Whether deliberate or not, the result is the same.