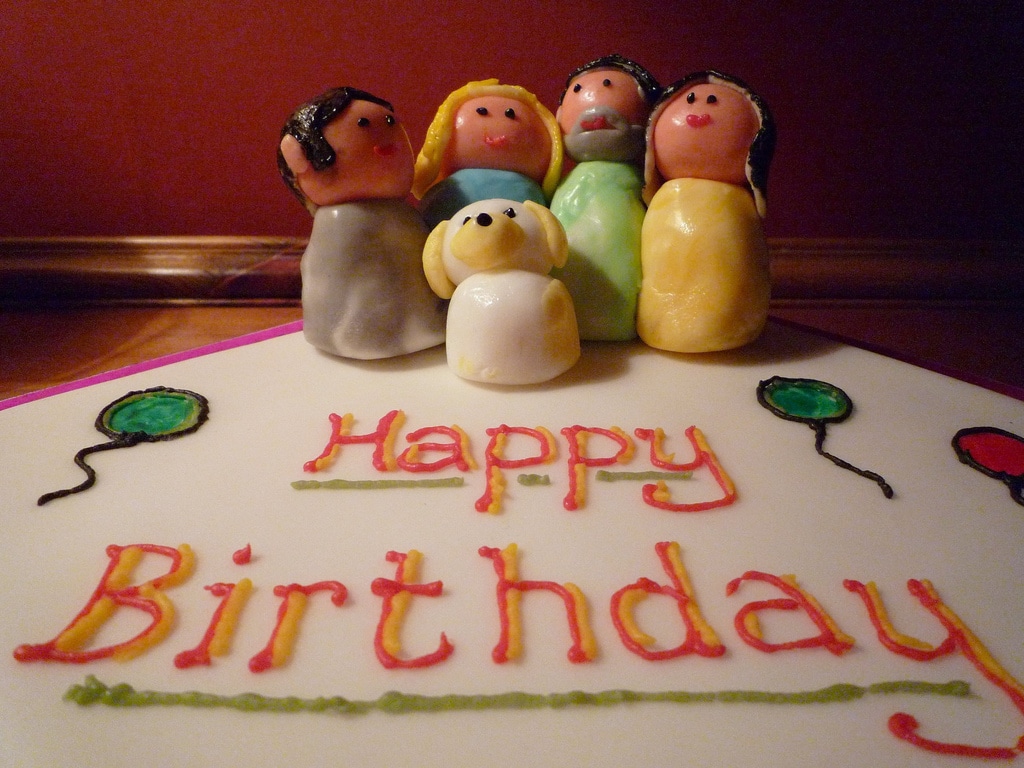 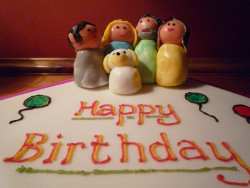 When Judge George King ruled in September that Warner/Chappell did not hold the copyright on the Happy Birthday lyrics, he carefully left open the question as to who owned the copyright (or even of it was owned at all, and not public domain).

And now the first claimant has come forward.

The copyright lawsuit filmmaker Jennifer Nelson filed against Warner/Chappell to get Happy Birthday declared as public domain is far from over, but already someone else is claiming to own the copyright.

The heirs of the Hill sisters, the women credited with writing the writing the melody for Happy Birthday, are now claiming (PDF) that if Warner/Chappell doesn’t hold the copyright then they must still own it:

Until this ruling, The Hill Foundation, Inc. (“Hill Foundation”) and the Association for Childhood Education International (“ACEI”) (collectively “Applicants”) believed the rights to the Song had been properly assigned to Summy Co. by the Song’s original author, Patty Hill, and her sister, Jessica Hill. Indeed, the Applicants have been accepting royalties from the Defendants for over twenty (20) years as the beneficiaries of Patty and Jessica Hill’s estates pursuant to what they believed was a valid assignment from the Hill Sisters to the Summy Co. As a result of the Court’s ruling, it is now likely that Applicants are the valid owners of the copyrights to the Song, and none of the current parties are able to adequately represent Applicants’ interests. For these reasons, Applicants respectfully request that this Motion to Intervene be granted, allowing them to protect their interests in the copyrights to the “Happy Birthday to You” lyrics.

They could be right, but it is almost as likely that the Hill sisters did not write the lyrics, or if they did then they abandoned the rights.

GlennFleishman explored the possibility in a post he wrote for Fast Company:

Should ACEI choose to attempt to enforce rights, sue Warner-Chappell, or carry out any other action, it has just two bases on which it could proceed. (Diane Whitehead, the executive director of ACEI, says, "We are not commenting at this time.")

Patty Hill could have created the lyrics, written them down in some form, and never authorized publication. Unpublished manuscripts retain protection for 70 years following the last author’s death, even for works this old. Patty died in 1946, and thus in this scenario, copyright expires on January 1, 2017. (Mildred likely had nothing to do with the lyrics, but her earlier demise makes that irrelevant.)

However, the Hill sisters in the 1940s lawsuit maintained that they had made a transfer of rights in 1935. These are the rights that the judge said didn’t exist. That ruling could leave the unpublished rights active. But Brauneis says, "We don’t know that Patty Smith Hill ever wrote anything down." No manuscript has ever been mentioned nor presented across multiple trials and 125 years. This also requires that the Hills never "abandoned" the rights, a complicated concept, but Brauneis says his reading of the judge’s ruling is that King leaned toward that interpretation.

Techdirt noted that there was more than enough discussion during the case and in the ruling to argue that even if the Hill sisters at some point owned the copyright on the lyrics (there’s serious doubt that they wrote the lyrics in the first place) then the sisters might have abandoned the rights under the laws at the time. But given the unknowns, including the complexities of the various copyright laws and the common law copyright found in various state laws at the time, all we can really say at this point is that you’re better off humming the song than singing it.

Does Thomson Reuters Really Engage in Piracy Under the Cover of an Opt-Out Clause?

I’m always baffled by modern copyright terms. How exactly does fighting over which dead people wrote something "promote the Progress of Science and useful Arts"?

The fighting is an entertaining performance?