Hisense has so far only released a single Android tablet this year, the Sero 8, but it now looks like they have a couple 7″ models in the wings. The Sero 7+ cleared the FCC in July, and the Sero 7LE showed up on the FCC website earlier this week.

Like its sibling, the Sero 7LE is a step down from last year’s smash hit, the Sero 7 Pro. This tablet features a 7″ display with a screen resolution of 1024 x 600, and it runs Android on a dualcore 1GHz Rockchip RK3926 CPU with 1GB RAM, 8GB internal storage, and a microSD card slot.

Assuming that CPU spec is correct,  the Sero 7LE will be using a newer and (probably) more powerful chip than the Sero 7+, which has a 1.2 GHz Rockchip RK3168 CPU.  But that would appear to be the only important difference.

Hisense hasn’t given any indication of when they plan to launch this tablet, but given that it is getting rather late in the year they’re either going to have to launch these tablets soon or not at all. Given the glut of tablets on the market, I would bet on the latter option.

Hisense would certainly not be the first to pass on launching a new tablet.

Remember, Google hasn’t dropped any hints about a new nexus 7, nor has Amazon leaked details about a new 7″ Kindle Fire tablet.  What’s more, OLPC appears to have junked their plans for their second XO tablet, which was supposed to have shipped this spring.

With premium tablets like last year’s Nexus 7 going for prices under $150, I think most of the major tablet makers have realized that there isn’t much of a market – not in the US, anyway.

Review: Hisense Sero 8 is Good but Not Great 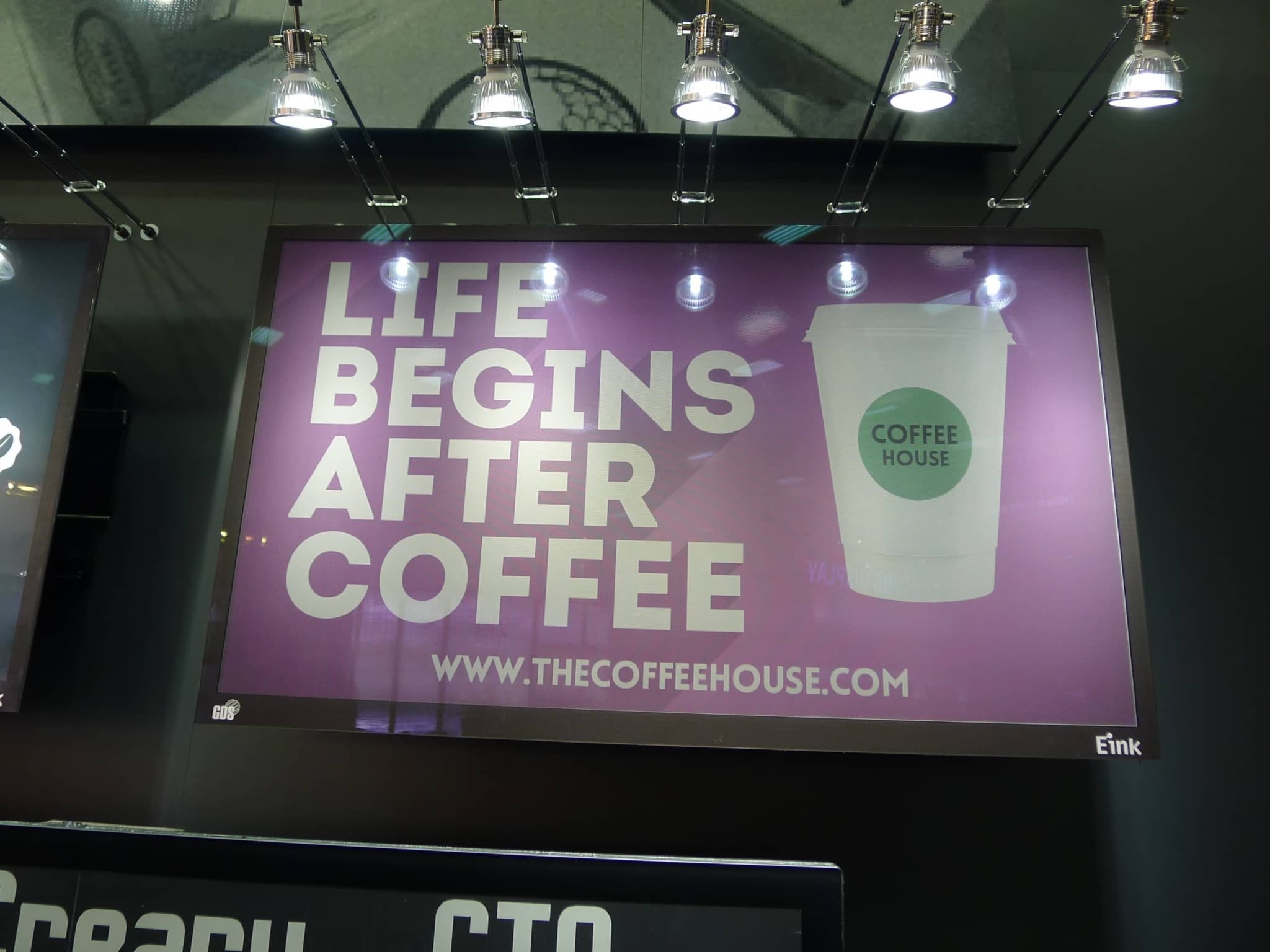 Huh. I bought the Sero 7 Pro on your recommendation, then got another for my wife. We still like ’em. I’d like to see what comes next, but as far as we’re concerned not launching a new tablet is probably correct: I guess we wouldn’t be in a hurry to upgrade. What for, after all?

Honestly, if that tablet were still widely available it would be at the top of my list.

I got one available who wants it

I find it hard to operate the sero . it keeps coming up visual launch failed

can I use Hisense Sero 7 LE as my mobile phone

I got this tablet (7 LE) free with a furniture purchase. Not too impressed but it was free. I had already won a samsung which is awesome in comparison. Is there any way to turn the camera around? I’m fairly savvy yet without a camera lens on the back, this seems impossible. What is the purpose of a camera that doesn’t work both ways…Screenshots and selfies aren’t on the top of my agenda.

I also have a message saying my launchpad is failing, it flashes across the screen and you can’t move forward until you close this, which you have to do numerous times..I’ve completely restarted, then finally went back to factory setting. Now it keeps telling me 'refresh failed'. It keeps flashing across the bottom of the screen and yet I’ve not refreshed anything, cleared/closed all apps etc. A tad annoying.