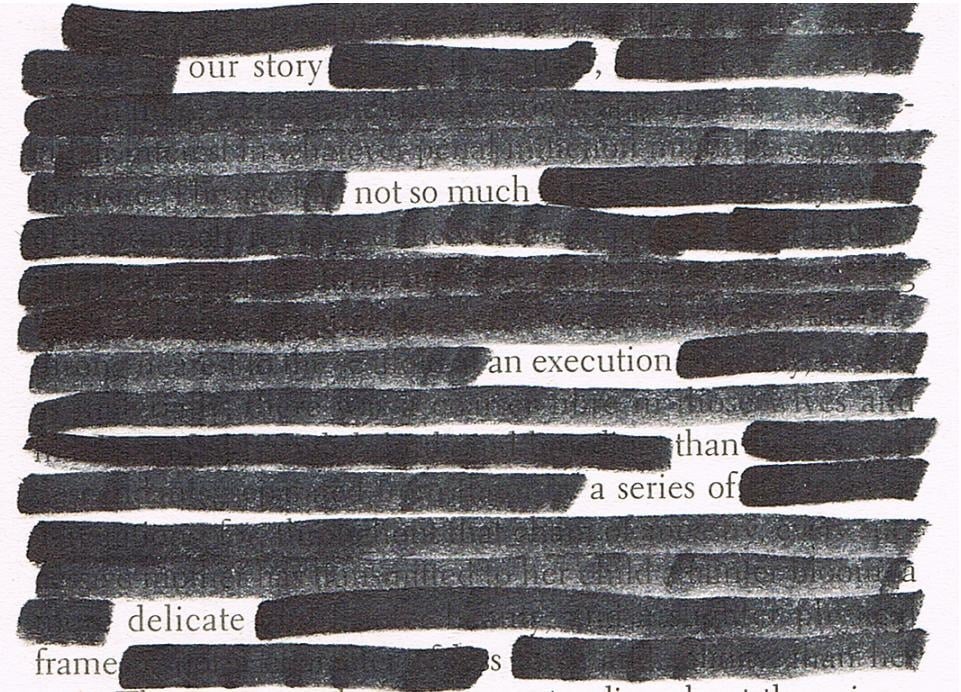 Houghton Mifflin Harcourt fired sales exec Dianne Barrow this week after a video was published that showed Barrow saying that she hates kids, and that for publishers "it’s all about the money". 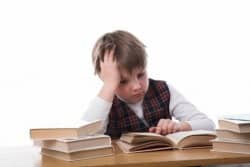 You can watch the video below, or read about it in the Washington Post or the New York Business Journal, but before you do I must caution you to take it with a grain of salt. The video was shot undercover style by an activist who opposes the new Common Core educational standards, and it features many short clips of quotes interspersed with highly stylized graphics.

Speaking as someone who opposes Common Core and dislikes textbook publishers, I do not consider this to be a trustworthy or reliable source. The editing hackjob raises questions about the context and the actual meaning of the quotes. (I will explain further in the text after the video.)

Reached by the Washington Post, Barrow denied the accuracy of the quotes:

She said she had not yet seen the video, but after being told about the statements attributed to her, she said they had been taken out of context. “None of those statements were standalone statements, and they were completely misconstrued,” she said.

Barrow, who said she began her career as a teacher, said she believes that Common Core is a good thing for children because it creates consistent academic expectations across the country. As for the statement about hating kids? “I said that as a joke,” she said. “Who hates kids?”

James O’Keefe, the activist who published the video, has not posted the complete unedited original video, so we cannot tell whether Barrow is right or wrong. But at the very least we need to give her the benefit of the doubt.

As anyone who follows politics can tell you, it is very easy to selectively edit a video to change the message and sometimes even make the subject of a video say the exact opposite of what they meant.

The firing of Shirley Sherrod was proof of that.

Way back in 2010 Sherrod was suspended and then forced to resign from her position at the USDA after conservative blogger Andrew Brietbart posted a highly edited and misleading video containing parts of a speech which Sherrod gave to the NAACP.

The edited clip made it look like Sherrod was racist against a poor white farmer, while the full video told a very different story (you can find out more on Wikipedia).

Shirley Sherrod was ultimately vindicated when the full video was released, and Barrow deserves the same benefit of the doubt.

Unfortunately, she didn’t get it. HMH has already fired Barrow, and it has distanced itself from her.

“Houghton Mifflin Harcourt is as appalled by these comments as we expect readers will be. These statements in no way reflect the views of HMH and the commitment of our over 4,000 employees who dedicate their lives to serving teachers and students every day,” HMH CEO Linda Zecher said in a statement to the WaPo on Tuesday.  “The individual who made these comments is a former employee who was with HMH for less than a year.”

I’m not surprised that they cut ties with Barrow; in the second half of the video she spoke the truth about the textbook industry and expressed regret for the way things are.

Barrow said what everyone is thinking, that textbook publishers are just in it for the money. This makes perfect sense; they are businesses and have a fiduciary responsibility to their stockholders.

But Barrow also said that it should not be the case. "In my opinion, education shouldn’t have a bottom line. I mean seriously it should not be," she pauses, before adding "It’s the one place that shouldn’t be about the money. It really should  about the kids."

That quote, and the tone of her voice, makes me question the context of the statement that she hates kids.

O’Keefe paints Barrow as a greedy, heartless, kid-hating publishing exec, and yet she expresses regret that the textbook publishers are just in it for the money.

Something does not add up here.

There’s more to this story that O’Keefe isn’t telling us, and I for one refuse to draw a conclusion until I get the rest of the story.

Chinese Tablet Syndrome – Is your e-reader at risk?

O’Keefe is well-known for truth distortion. Anytime I see something from him, I dismiss it. O’Keefe and truth are enemies.

I don’t think you’re alone in this. I follow several blogs that cover education news, and none have posted this video (even though two oppose Common Core). That told me a lot about the video.

Welcome to capitalism in the 21st-century. What’s surprising is that we’re surprised.

James O’Keefe was the person who shot and edited the Acorn video that misrepresented how that agency worked. Hopefully, more people will consider the source and wait for more information to surface, as this is likely not the whole picture. In a way, the worst aspect of this incident is her employer’s knee jerk reaction.

I didn’t know who O’Keefe was before I started watching the video, but I’m not surprised that no one trusts him.