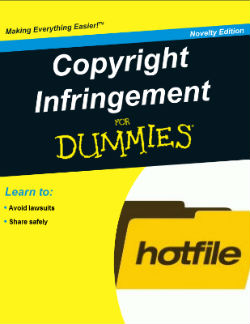 Just over a year ago a group of publishers filed suit against the defunct file-hosting service Hotfile, accusing it of copyright infringement. The case has yet to come to trial, but TorrentFreak reports that the publishers and Hotfile have come to terms.

In January 2014 Pearson Education, Elsevier, Cengage Learning, John Wiley and Sons, and McGraw-Hill filed suit in the U.S. District Court for the Southern District of Florida, alleging copyright infringement. The publishers held Hotfile for the content shared by its users, including Office 2007 for Dummies and C++ How to Program, and asked for $7.5 million in damages.

Given that Hotfile was and is defunct following its loss to the MPAA, it’s not clear exactly what the publishers could get out of the company, but they must have gotten something.

In December, District Court Judge Beth Bloom ordered the parties to mediation, and according to mediator Jeffrey Grubman both parties have agreed on a settlement.

"Mr. Anton Titov attended the mediation via Skype on behalf of Defendants, along with Defendants’ counsel. At the conclusion of the mediation session, the parties agreed in principle to a complete resolution of the dispute subject to final written settlement documentation," Grubman writes.

There’s no word yet on the terms of the settlement, but we do know that the judge has decided to administratively close the case.

We’ll probably never learn the terms of the settlement, but even if they are announced we still might not know whether we’re being told the whole truth.

After the MPAA sued Hotfile, they reached a settlement in which Hotfile agreed to pay $80 million in restitution. It was later revealed that the settlement figure was fiction; according to documents stolen in the Sony hack, the actual settlement was only $4 million.

I doubt Hotfile has any money left at this point, but we can probably expect the publishers to tout this as a victory against piracy without providing specific details. 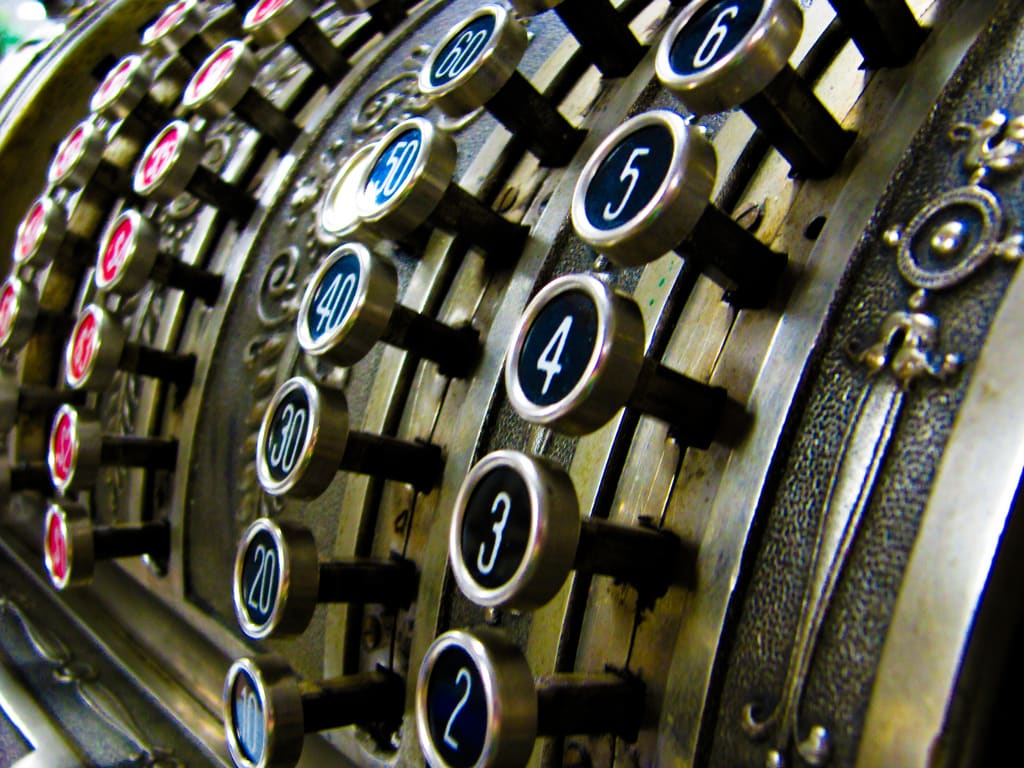