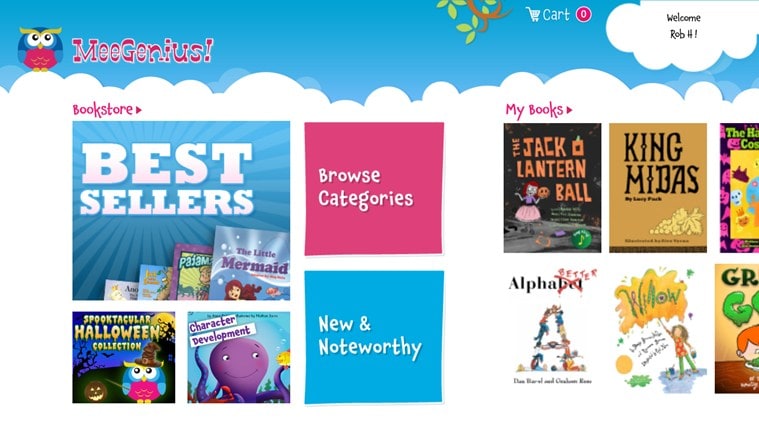 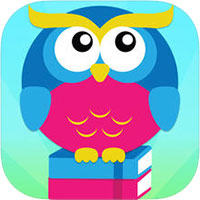 HMH continued its tech acquisitions today with the purchase of the assets of MeeGenius. Details of the deal have not been disclosed, but the press release does note that HMH has "acquired select eBook and technology assets" from MeeGenius.

Launched in 2010, MeeGenius offered a subscription ebook service focused on kids under the age of eight. According to the website, it carries over 700 titles, including Sesame Street ebooks and classics like Pirates, Ahoy!.

The ebooks can be read in apps for Android and iOS. It appears there was also a Windows app at one time, but it has been pulled.

"MeeGenius provides a combination of beloved children’s stories and interactive tools that support literacy development and give families a smart array of digital books in one comprehensive offering," said CJ Kettler, Executive Vice President and Chief of Consumer Brands and Strategy at HMH. "As HMH continues to expand its portfolio of digital consumer products, the incorporation of these MeeGenius assets further strengthens our content offerings beyond the classroom."

This is at least the second tech acquisition on the part of HMH this year, and it follows the April 2015 purchase of Scholastic’s edtech unit. That deal was worth $575 million; the MeeGenius deal is likely worth considerably less.