How a PlasticLogic Screen is Made (video)

Yesterday I posted a diatribe against BBC Click and their inability to find a paperless office, and it looks like I should have waited. A better story came along this morning. It turns out there was a part two to the paperless office story, and it involved a visit to Plastic Logic’s facility in Cambridge.

it’s about 5 minutes long and while it probably doesn’t show you any of PlasticLogic trade secrets, it does explain a lot about how the screens are made.

The equipment shown above is used for prototyping, not mass production of Plastic Logic’s products, but the concept is the same.

Pl is best know for their screen tech and the ereader (which is no longer living), but the secret sauce is in the plastic-backed electronics. The PL screen is flexible because its backside is a sheet of plastic, not the glass found in most E-ink screens nor the silicon or other exotic but stiff materials found in most electronics.

That plastic-based electronics is what PlasticLogic is hoping to turn into their next business, now that they’ve pivoted away from making devices themselves. I met with Dr Peter Fischer, the VP of Process Engineering at Plastic Logic, at SID Display Week and he told me that the company has a number of new partners with possible uses ranging from signage wrapped around pillars to niche markets where the increased durability and flexibility outweigh the added cost. 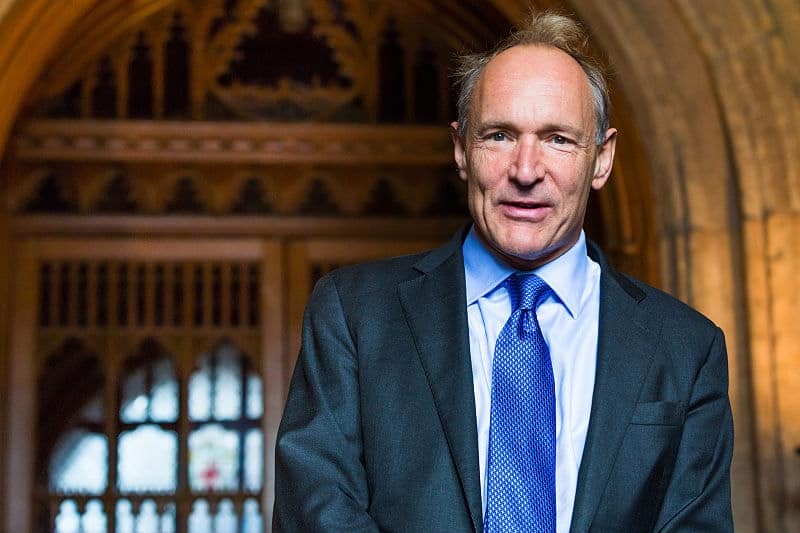