How to Add a Microphone to the Kindle Fire 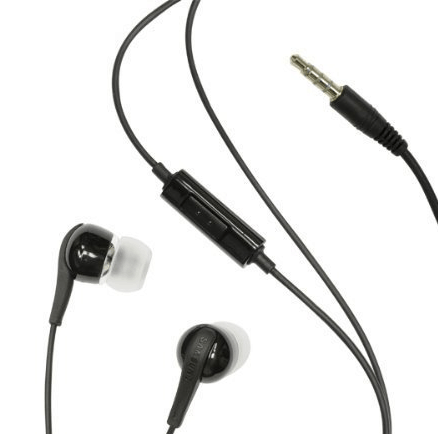 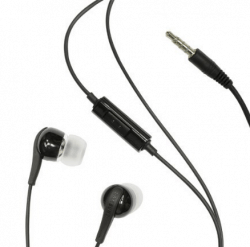 Amazon started shipping the Kindle Fire a couple weeks back and we quickly learned that the KF was a stripped down tablet. Not only did Amazon leave out cameras, Bluetooth ability, a card slot, a microphone, they also trimmed the Flash storage down to a minimum.

This was to be expected; Amazon is probably still selling the KF at a loss. But it turns out that the KF isn’t as stripped down as we first thought. There’s still no mike, but the headphone jack is actually a little better than it first appears.

It turns out that you can take the headphone/mike combo unit that ships with most cellphones and use it with the Kindle Fire.

If you’ve ever used an mp3 player then you probably know that the standard 3.5mm headphone jack has 3 connections on it; 2 carry signals to the left and right ears and the third completes the circuit back to the mp3 player. But what you might not now is that there’s another jack that is exactly the same size only it has 4 connections on it. It’s intended to work with cellphones and that extra 4th connection is for the microphone.

Yesterday a KF owner posted over at XDA Forums that he had tested one of these combo headphone/mike units on his Kindle Fire. It worked just fine. He even linked to a couple that worked for him, which you can find on Amazon.

But before you rush out and buy one I’d recommend that you dig through your junk drawer and see if you have one that will work. These headsets come with most cellphones now, and there’s a good chance it will.

You’ll also need an app to record sound, and you’ll need to get it somewhere other than the Amazon Appstore. Amazon thinks the KF doesn’t have a microphone so it won’t show the apps you need. If you’ve already hacked your KF and installed the Android Market, you can find the apps there. But if you’re in a hurry, you can also find the apps at Freeware Lovers.

As cool as this is, I have to wonder if Amazon took the price cutting a little too far. Amazon could have included one of these combo units with each KF for only a couple bucks, but they didn’t because they wanted to save the $2. That cost them some really feature boasting. What’s worse for Amazon is that the Nook Tablet has a mike; Amazon could have announced their mike equipped tablet first and stolen the NT’s thunder.

Then again, it would probably have given B&N another chance to knock the Kindle Fire. After all, the Nook Tablet doesn’t need to plug in its mike; it’s built in to the tablet. 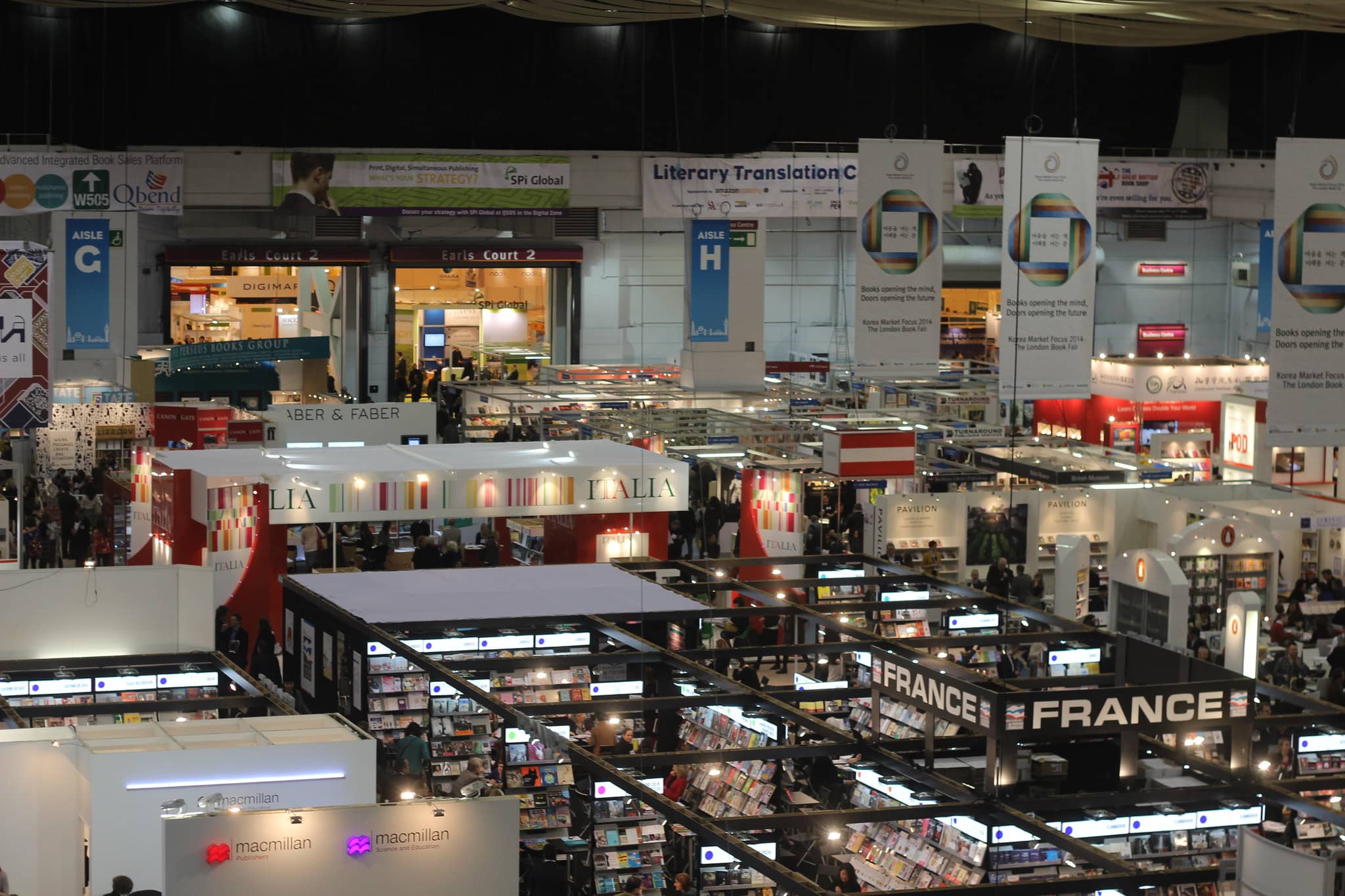 […] Kindle Fire supports an external microphone in the headphone jack, yet the Amazon Appstore isn’t […]

Yeeha well chuft I can use ma headset for kindle and it well tops the tablet.:)

Having a built-in mic on the nook is not a selling point for me. Being able to use a headset mic is because in a public space, yelling into crappy built-in android tablet mics is the worst! Thank you for the article, hopefully manufacturers will step away from built in mics. Not everybody has a private space where they can talk loud.

Built-in mikes are of utmost importance these days of instant searches and instant results. Time is of the essence, as the wise man says. ?

Built-in mic is really important for email and arthritic fingers I love it but only one of my four Kindles have the mic.