How to Find Replacement Launchers for the Kindle Fire & Nook Tablet 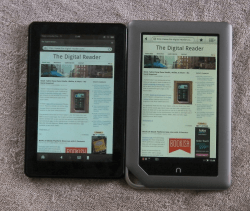 Late last night I posted instructions on how to load 3rd party apps on the Nook Tablet, enabling you to add one of the few abilities that the KF had and the NT lacked. As interesting as that was, I had left out a key step last night.

It’s not too difficult to install apps on the NT, but one thing that would make it easier would be to install a replacement home screen.

But do you know what? The Kindle Fire could also use a new home screen, and that is why I left the details out last night. I didn’t want to repeat myself. 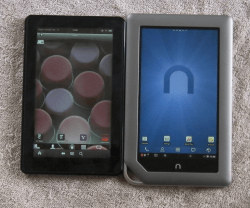 But it turn out that the Nook Touch is in a much better position than the Kindle Fire, so perhaps I shouldn’t have waited.

You’ll want to install a replacement launcher on the NT because it will make it a lot easier to find and open the 3rd party apps you’ve installed. It’s also really easy so there’s no reason not to do it.

If you followed my advice last night and installed the Amazon Appstore on the NT then all you need to do is open it and search for launchers. There are a bunch of free ones to choose from.

I’ve heard a number of good things about "Go Launcher EX". It’s the one running on the NT in the picture above.  It seems rather ordinary to me but a number of bloggers swear by it.

Go ahead and try several and tell me the one you like best. But remember to also search for the launcher from the old B&N menu right after you install it; this will let you find it easier when you have to reboot your Nook Touch.

The Kindle Fire can’t access the same broad selection of Launchers in the Amazon Appstore as the NT, and I suspect that Amazon altered the Kindle Fire enough that most launchers won’t work.

It can only see one launcher: Claystone. It wasn’t my favorite at first but it’s growing on me. It’s a good one to get before you go look for others.

Update: I don’t know  what changed but now I can see a second launcher when viewing from my KF. It’s Go Launcher Ex,the ame one that is well liked on the NT. I’d get it, too.

BTW, you can switch from the original Kindle Fire Home screen to one of the new launchers pretty easily. Press the home button. You should be offered your choice of either the original or any replacement launchers you’ve installed.

To find more launchers  we’re going to have to turn to sites like Freeware Lovers. Unfortunately, the 3 I found on that site won’t work on my Kindle Fire. So that leads me to SlideMe, my second choice for free apps. There are a couple  free launchers there but none will run on my KF.

I’m going to have to keep digging for the KF. If you have a launcher you like, please post a link in the comments. 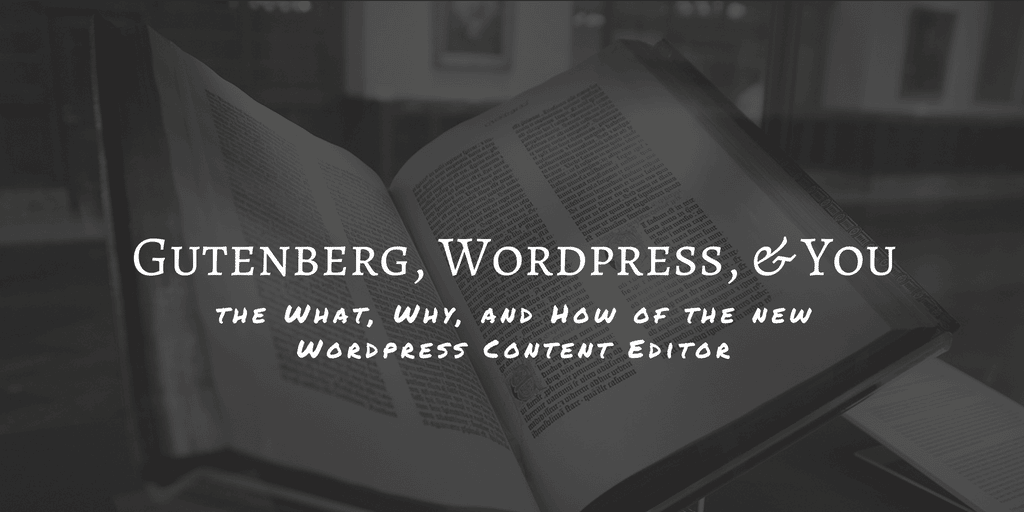 I think you mean to refer to the Nook Tablet (pictured) rather than the Nook Touch (text in title and several other places).

Thanks for your informative and helpful investigations on these important features.

Yes, that is what I meant to say. Thanks!

Nate, how do the two screens compare? Which is your favorite. Also I see in your first pic, that more content is displayed on the Nook Tablet if I look at the botton of the webpage on both. How can this be if they have the same size screen and resolution?

They’re using similar resolution screens, and I hesitate to say one is better. The black and gray trim work could easily influence an opinion.

Cannot get Amazon Marketplace to work for me- keeps telling me to verify my payment details and try again. I’ve tried everything. workaround, anyojne?

I think you’ll have to contact Amazon on this one.

Amazon wanted a valid credit card for me. The one they had for me had expired.
Once I changed it everything worked. This is required even if the app is free of charge. Hope it works for you.

The NT is the acclaim, according to the boxes BN stores receive them in.

And the source code, too.

im so frustrated..i downloaded launchproon my nook tablet. over to the right of the app there were alot of icons to allow me to go to homescreen and nooks homescreen. After resetting nook, and reinstalling the launcher, I no longer have those handy buttons. what did i do?

I have tried these tips and every app I try to download from freeware, just tell me to archive and then unarchive when I try to install it. I have no clue how to do this. TIA for your help.