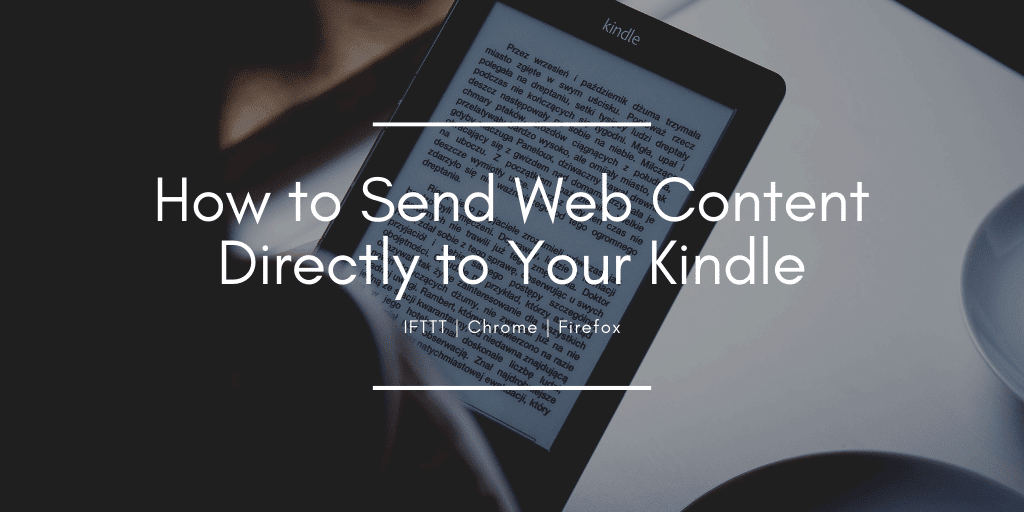 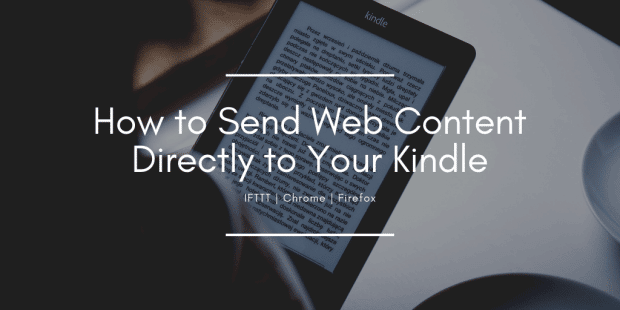 We all spend a lot of time reading in our web browsers, but sometimes you want to finish reading a particularly long article in Evernote, Kindle, or another platform where you can save a copy, add notes, and what not.

Amazon makes this easy to do with the Kindle, but you might also want to look at alternatives like IFTTT and the several third-party browser extensions and bookmarklets.

For the most part, you’ll need to install and configure a browser plugin or a bookmarklet. Amazon has released a couple plugins for Chrome and Firefox. (There are no official plugins for Internet Explorer, Safari, or other web browsers, but you do have other options.)

The official plugins can be found through Amazon, and installing them takes but a single click. Once the plugins are installed, you’ll be asked to log in to your Amazon account and configure the plugin.

Amazon will send you to a page like this:

You’ll need to choose which devices you wish to send the webpage to, whether you want to also save the page to the Amazon Cloud Drive, etc.

Once you’ve configured the plugin, you can access it from an icon on your menu bar:

The official plugins are easy to use, but not everyone has Chrome or Firefox. And that’s why I found a few alternatives.

When I wrote an earlier version of this post in 2015, I listed four services that worked very similar to Amazon’s official browser extensions. One is now dead, and I don’t know that the other three have been updated since 2015.

That’s why I think your first stop should be IFTTT.

For those who haven’t heard of the service, IFTTT is an automation service which you can set up to perform specific actions. The name stands for "IF This, Then That", and it’s quite simple to use. All you have to do is identify the trigger, set up the response, and then IFTTT will do the rest.

It’s impossible to list all of the things you can do with IFTTT, but today we’re going to focus on just sending content to your Kindle. IFTTT will let you send content from any number of services, including Dropbox, Pocket, Feedly, and Instapaper to your Kindle.

IFTTT supports so many sources that I know I can’t think of all of the ones which could prove useful, but I can point you to scripts that have been made by other users which will give you an idea of just what you can do to send content to your Kindle.

One recipe I like is the one which sends only the longest articles in Pocket to your Kindle account, but if you can’t find one which suits your needs you can make your own. For example, I just set up a recipe to send articles I starred in Pocket to my Kindle account. (I would have set up a similar recipe for Instapaper, but that would be redundant – I like to read in Instapaper on my Fire tablet.)

And that’s just the beginning. The only real limitation is where you have the content, and whether IFTTT supports that service or location.

But if you can’t find a recipe in IFTTT that does what you want I know of three services which will help you send web pages to your Kindle.  I don’t think they have been updated recently, and I can’t guarantee they wlll work.

This was one of the first services to offer to send web articles to your Kindle. It offers a bookmarklet which can be installed in your web browser, as well as plugins for Safari and Chrome. I think this service may have been abandoned (the blog and Chrome plugin were last updated in 2013), so it might not have been updated to work with the latest web browsers.

Send2Reader also offers a bookmarklet which works in most desktop web browsers.

Here’s another service which offers plugins, bookmarklets, and apps. Push2Kindle has apps for iOS, Android, and Windows Phone as well as plugins for Opera, Chrome, Safari, and FF – but not IE.

I’ve played around with the Chrome plugin, and while it’s not as well-designed as the official plugin from Amazon, Push2Kindle does offer certain configuration options which make it appealing. 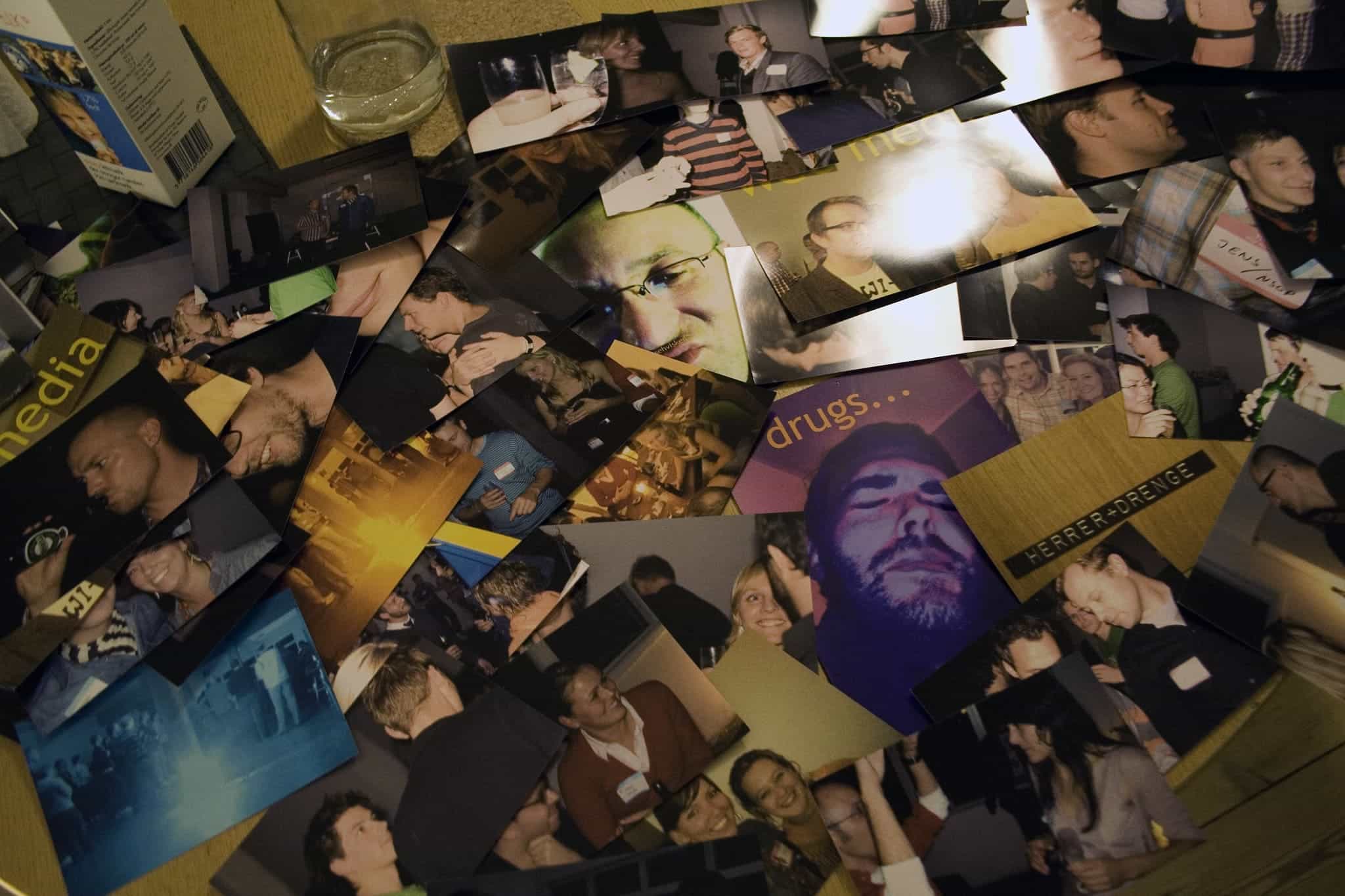 How to Find and Use Images in Your Blog Posts

Did you mean "Push to Kindle" from FiveFilters where you say "Push2Kindle"? I searched the Google Play Store for "push2kindle" and nothing came up.

I’ve found Push to Kindle to be more reliable than the official Send to Kindle Chrome extension for sending web pages. The Push to Kindle Android app is also extremely reliable.