How to Upgrade a Surface Pro 3: First Get a Drill Press 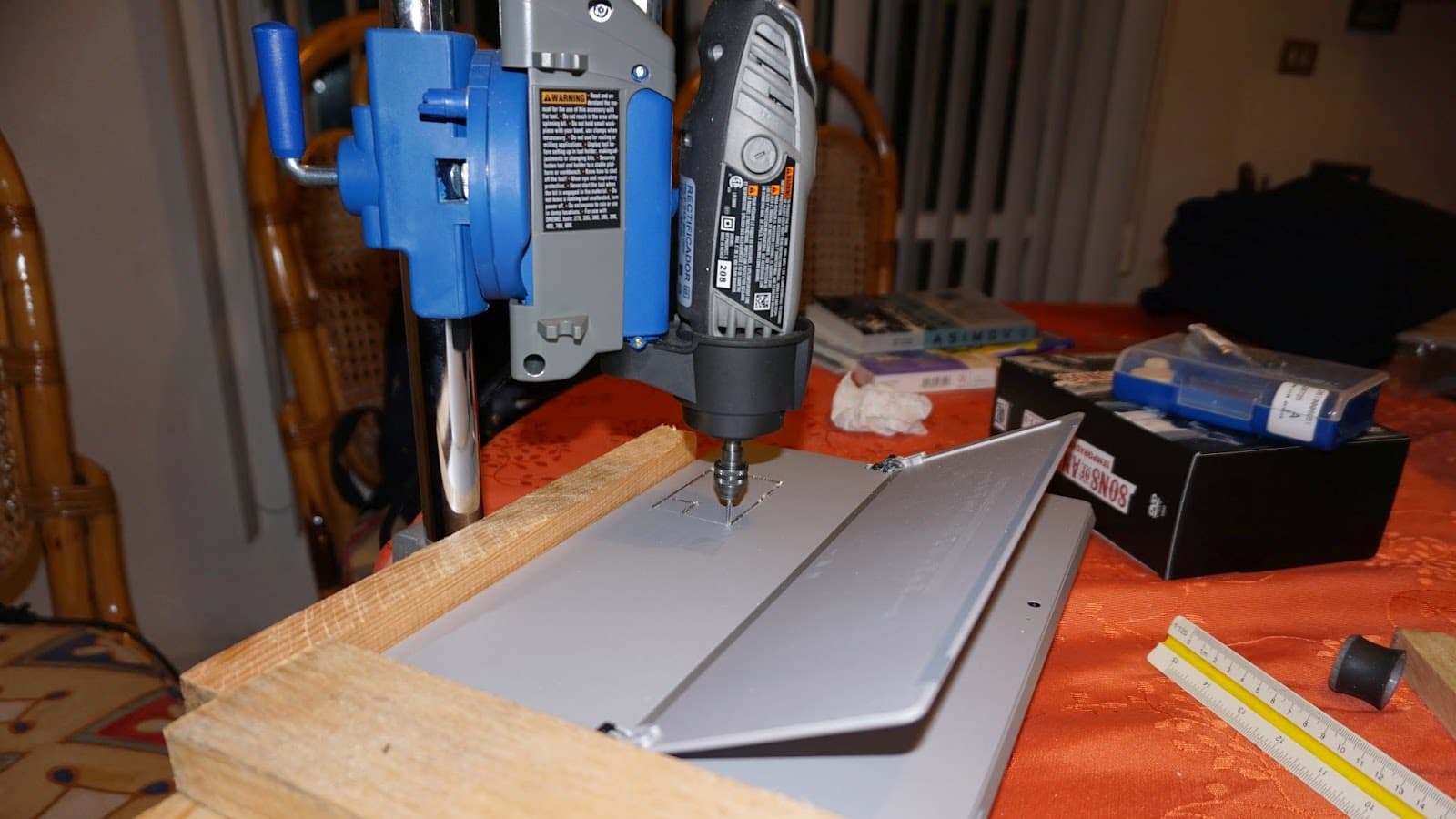 The Surface Pro 3 shares a trait with many mobile devices these days: it’s designed so it cannot be upgraded. With no visible screws, Microsoft clearly intended for this tablet’s specs to stay the same from the day it leaves the factory to the day it dies.

But what Microsoft probably didn’t take into account is that some engineers would take the limitations as a challenge, and not a restriction.

It turns out that there is a way to upgrade the Surface Pro 3. if you happen to have a drill press, a Dremel, and casual disregard for the risks you’re running with a thousand dollar tablet, you can choose to upgrade the storage on this tablet. 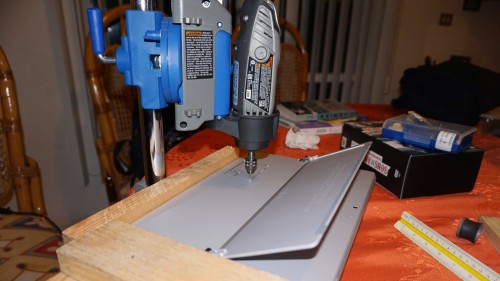 After growing dissatisfied with the mere 256GB of storage in his tablet, one Surface owner in Mexico set out to fix the problem. His solution: use a Dremel to mill out a plate from the rear of his tablet and then remove and replace the SSD with a higher volume unit.

He bought the 1TB drive online for $400, and that was the easy step. Getting that drive into the tablet involved first identifying where the SSD drive was located and then cutting away the shell which covered it.

The SSD can be found under the kickstand, which is convenient. Since that component is largely useless, there’s no problem with leaving it folded up and covering the hole.

This next picture is not for the faint of  heart: 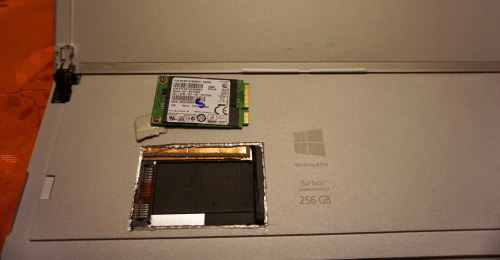 The SSD was held in by a couple screws. Once he had it out, the madman cloned the old drive to the new one, and then inserted the new drive into the tablet.

He says it boots, and works just as well as it did before.

Theoretically, one could buy the cheapest Surface Pro 3 model (with 64GB storage) and upgrade it. That would save around $600 at the prices this guy paid, but i think your money would be better spent on buying a tablet with the desired amount of storage elsewhere. That would save you from paying Microsoft’s premium for their flagship tablet, and it would also save your warranty.

a madman via Liliputing 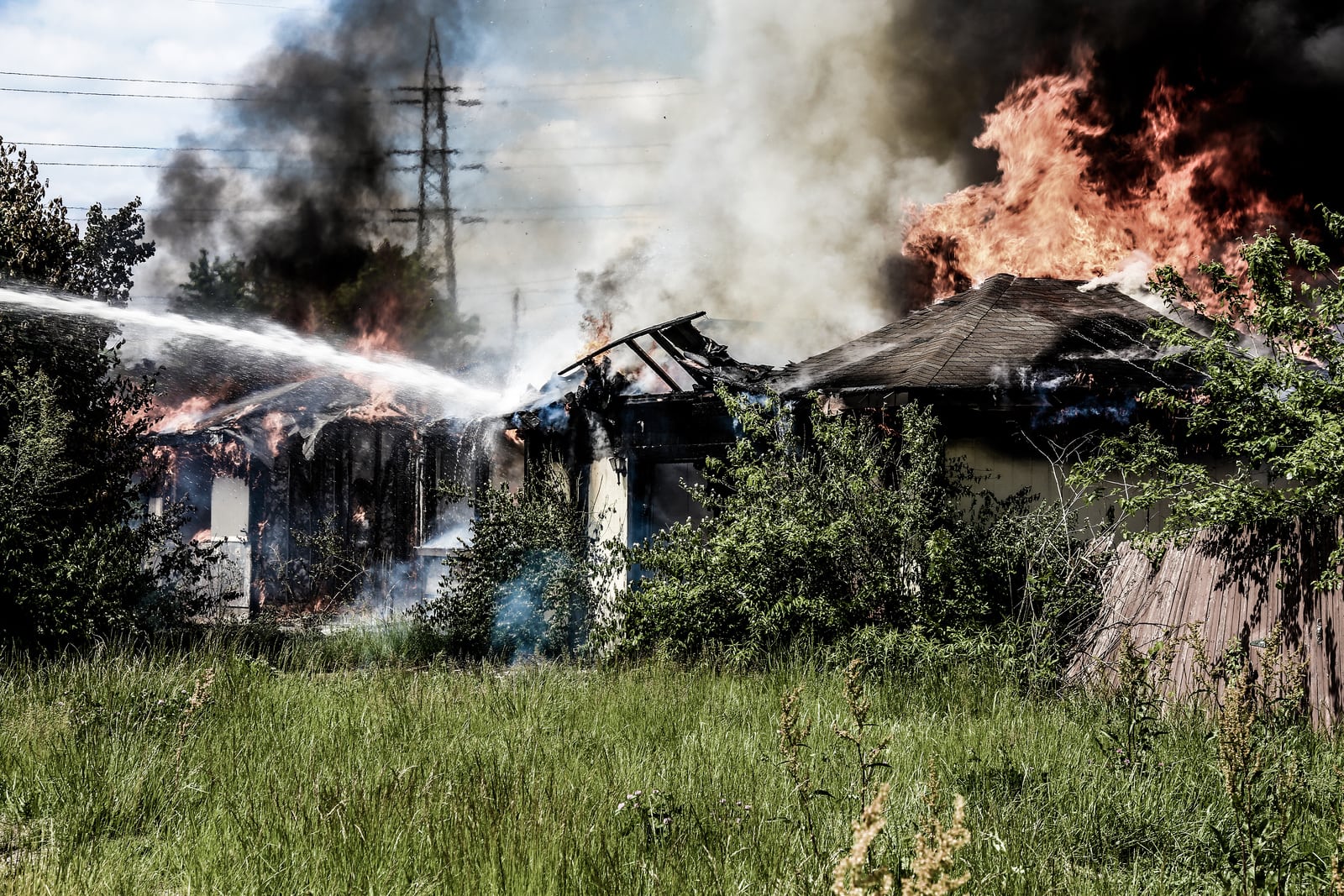 It doesn’t look like he removed any labels that say "Don’t remove me!", so I don’t see why this operation would void his warranty, if nothing else is damaged during this process but some other part breaks some time in the future. The open case at the SSD’s location should still be closed, though, in order to to protect the new one. 🙂

Nothing to stop him from making a cover for the hole. It’s bound to look better and be more secure than leaving a hole in the case.

Hello, I´m the "MadMan"!!, see the last picture in my original post, I made a very simple Decal and make sure that SSD do not move, can´t be touched, and have enought space to prevent overheat, anyway, it looks like the air circulating from the fan do not pass through the SSD.

I’d rather try the procedure in this video than go hacking through the case.