HP has just announced a pair of Windows 8 tablets which will cost $99 and up.

Launching  just in time to edge out the Toshiba Encore mini as the first of the $99 Windows tablets in the US market, the HP Stream 7 will feature an Intel Atom Z3735G CPU, and it will be matched by the $149 Stream 8.

Both tablets will run Windows 8.1 on an Intel chip with with 1GB RAM and 16GB internal storage. They will reportedly have the same screen resolution (1280 x 800), which is great for the 7″ screen but not so much for the 8″ screen.

Both tablets are expected to ship in November. 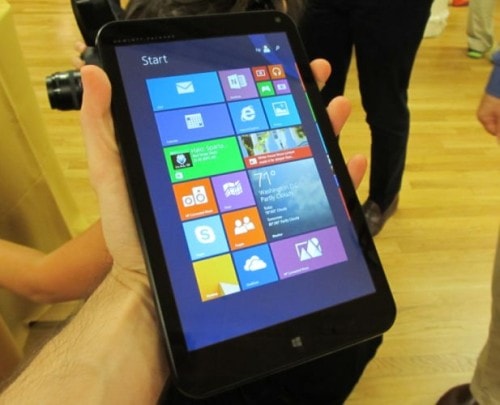 A hands on report tells us that the Stream 7 and Stream 8 also have stereo speakers, Wifi, and microUSB ports, but they don’t have card slots or HDMI ports. That’s a rather unusual checklist for the budget tablet market, where you would expect the card slot but not the stereo speakers.

HP is also going to offer a 4G model of the Stream 8 which will com bundled with a 200MB monthly mobile data plan from T-Mobile.

All in all these are intriguing machines, but given the limited RAM and limited storage I would not consider one for my main work computer. That’s just not enough RAM for real work, and 16GB (or rather whatever is left after Windows 8) is simply not enough to fit my media library.

On a related note, there’s no sign that either tablet has BT, and that means no keyboard. That alone could kill my interest as a work machine, but then again at $99 I would be looking for a tablet to complement my main equipment, not replace it. 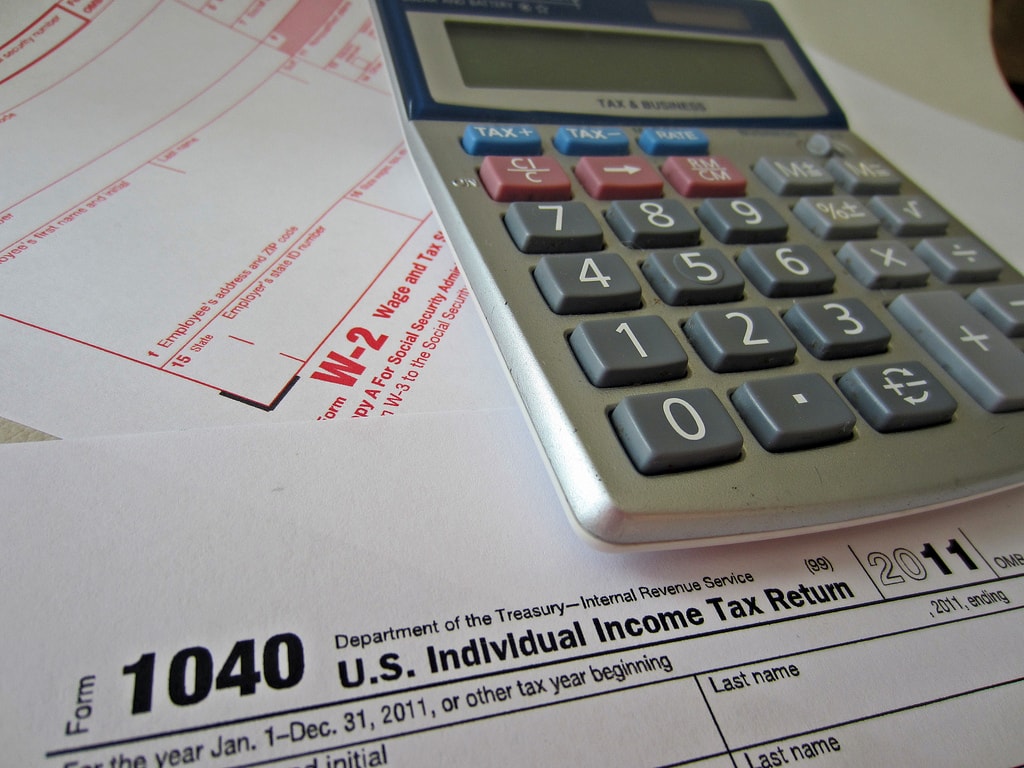 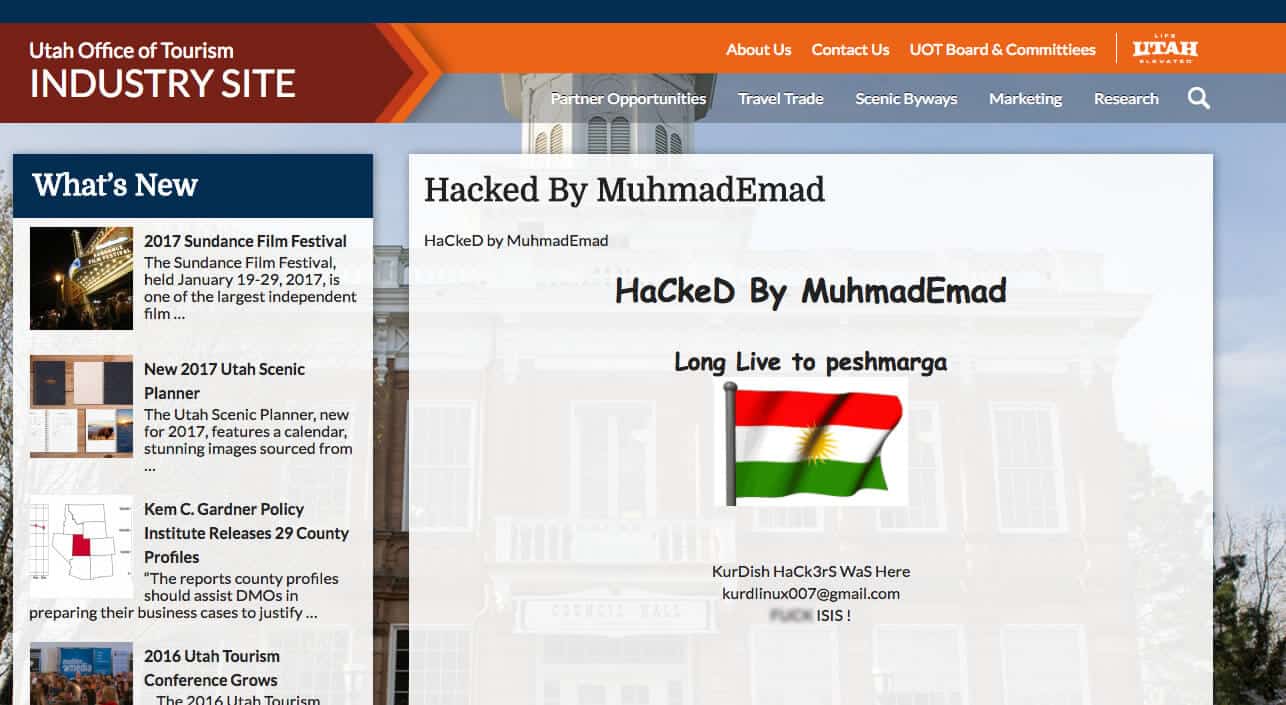 I wouldn’t suggest to anyone that they use a 7″ or 8″ tablet device as their main work computer. You could put an i7 with 16GB of RAM and it would still be a poor experience compared to a keyboard with a larger screen. (Unless that was sarcasm, in which case … whoosh.)

I’m relatively picky about screens, and it really does depend on a number of factors beyond simple resolution. I’m still really enjoying my Dell Venue 8 Pro which has a 1280×800 8″ screen, and I never think "this is a terrible reading experience". At this price point, though, you are correct in that it’ll probably be like most the other budget tablets, making you wish you’d spent just a little more.

I think Windows tablets are not necessarily what people are looking for (there are not a slew of free touchscreen games like the other platforms and there are lot of applications that feel unpolished), but it does have its merits and I wonder if there is a place for it at $99. I think of the budget tablets as toys for children, but maybe at this price point offices could leave a few of these in conference rooms for general availability.

Well, some of the 8″ tablets in the $199 range are powerful enough and have hdmi ports and USB ports. This lets you plug in a monitor, KB, and other accessories. Of course, the 8″ tablet will disappear under the peripherals but it is possible.

Road warriors have been using microPCs to drive presentations for decades, now. They have been very popular in asia for day to dsy work for at least that long.
Dynamism has a tidy business bringing to the west many of those unique asian PCs.

As much as I find the trade of the SDCard slot for stereo speakers to be unacceptable, there are a lot of people in the corporate world who will be missing the HDMI port more.

[…] HP Unveils Two Budget Windows Tablets (The Digital Reader) In a play for the lower-cost end of the tablet market, HP rolls out the Stream 7 and Stream 8, 7- and 8-inch tablets that respectively retail for $99 and $149. […]

[…] There’s no word on when or even if these tablets will show up in the US, but there is a snowball’s chance in hades that we might see them early next year. As I look back over my archive I see that a $99 Windows tablet first showed up in China in July, followed by the first $99 Windows tablet being announced in late September (from HP, to be exact). […]

FYI, this tablet is currently $79 at Microsoft.com. And includes a one-year Office 365 Personal membership ($69 value) and a $25 Windows Store gift card. It’s like they’re paying you to take it off their hands.