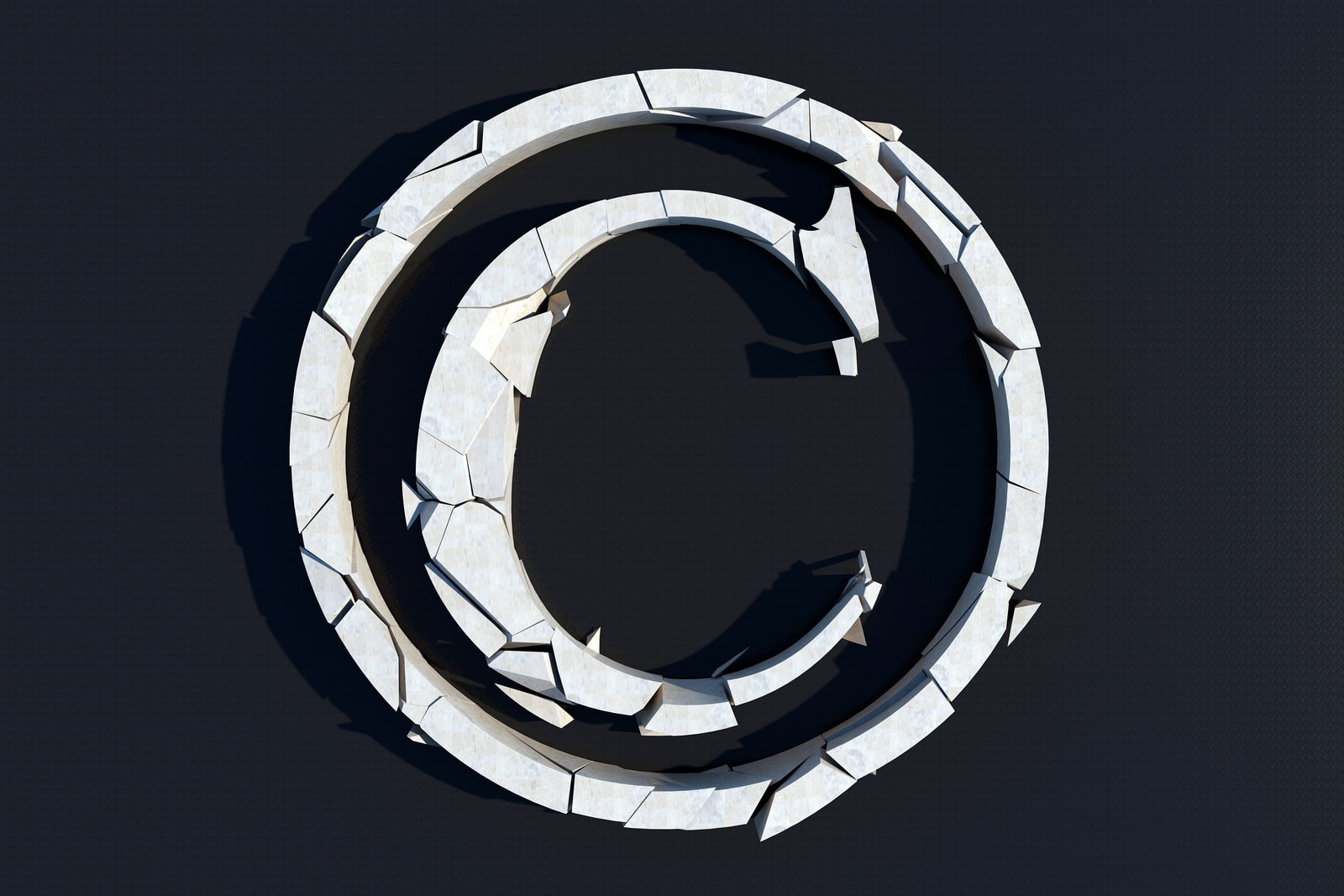 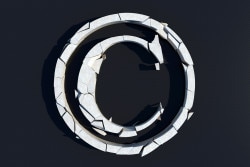 Forbes has a story up yesterday that is equal parts infuriating and disappointing, with a heavy dash of clickbait mixed in.

In an article titled "What Happens If Hyperlinks Get Copyright Protection In Europe?", Lisa Brownlee points us to a leaked draft communication from the European Commission which proposes to resolve the issue of whether you can claim a copyright on a link:

Another storm appears to be brewing in Europe that will impact the ability of many U.S. businesses to freely operate there. According to a leaked draft European Commission Communication, “the Commission will examine whether action is needed on the definition of the rights of ‘communication to the public’ and of ‘making available’,”–direct references to EU case law governing hyperlinks. According to European Parliament member Julia Reda, this means that “the European Commission is preparing a frontal attack on the hyperlink , the basic building block of the Internet as we know it.

To clarify, the rights of "making available" and "communication to the public" are two esoteric parts of copyright law that only came into existence as a result of the internet. And yes, hyperlinks are one of the web technologies impacted.

You won’t find them mentioned in the law books so much as in court rulings. For example, last year the ECJ ruled that embedding a Youtube video did not amount to a violation of the right of "communication to the public". And in the Svensson decision (from early last year) the ECJ also ruled that sharing a publicly available link also did not violate the right of "communication to the public".

These two ancillary copyrights stem from the WIPO Internet Treaties, which went into effect in 2002. Those treaties also required that signatories "recognize the rights of making available and communication to the public in their national laws", which is why the US Copyright Office looked into this issue last year, and why the European Commission is planning to "examine whether action is needed" on this issue.

So why is this a problem?

Well, it’s not a problem, yet, not really. The European Commission has only said that it will consider the issue. But this has the potential of breaking basic web tech like embedded videos and links by making it illegal to use either without the permission of the copyright holder.

Yes, that is as crazy as it sounds, but that doesn’t mean it can’t happen. Spain already went down this path last year with its Google tax when it made links copyrightable, and created an inalienable right to a license on that copyright.

And we all know how that turned out.

So could the European Union go down the same path?

Maybe, but I think raising the possibility this early is alarmist to the point of hysteria. The Commission has merely said that they would examine this issue; they haven’t proposed any new laws yet.

Asking the question about copyrights on links at this stage is pointless clickbait.  We don’t know if that is even on the table, much less a serious possibility.

And for all we know the Commission could decide to issue a proposal which reiterated the ECJ rulings mentioned above and thus maintained the status quo.

It is really too early to say what will happen. 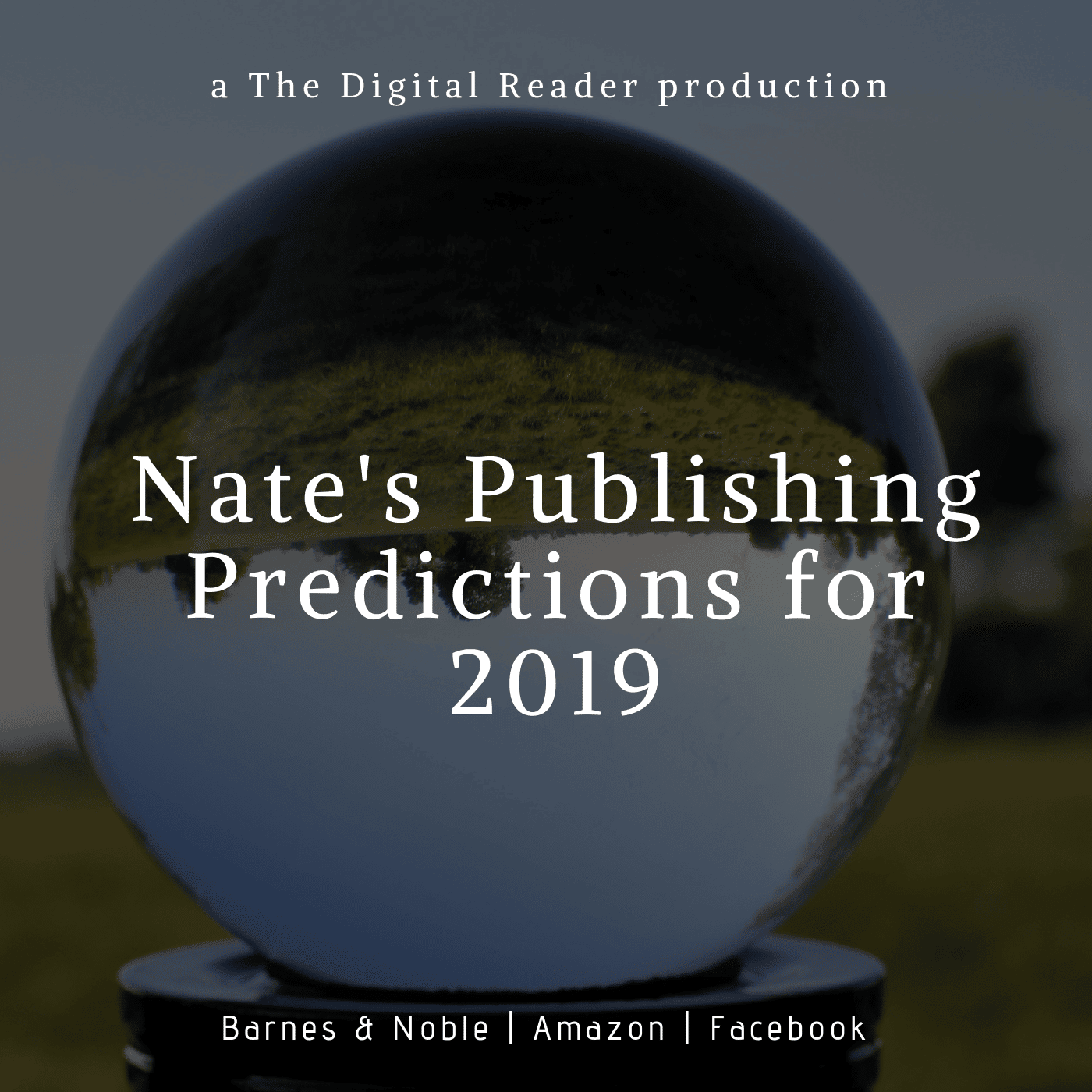 My Publishing Predictions for 2019

Microsoft Bought its Own Google Glass for $150 Million