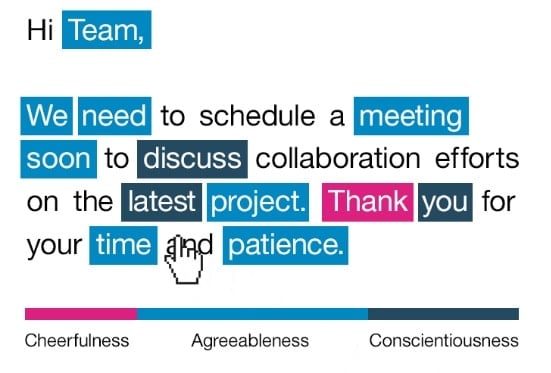 Writers have all sorts of automated tools at their disposal, including spellcheck, grammar check, word macros, Draftback, and (one day, hopefully) bots, and IBM wants to add another tool to our toolbox.

On Thursday the IBM Watson team announced a new spin off from IBM’s ongoing bid to invent Skynet.

The IBM Watson Tone Analyzer is a linguistic analysis tool which can be used to scan a body of text and identify the social, emotional, and writing tones in the text.

In its simplest form, the Tone Analyzer identifies words in the text-based on their emotional connotations (anger, fear, anticipation, surprise, joy, sadness, trust, and disgust), how they define the work’s social tone (openness, agreeableness, and conscientiousness), and how each word impacts the writing tone (analytical, confident and tentative).

For a supercomputer that has won Jeopardy and co-written a cookbook, this is not a very complicated or interesting tool (so far), but the second stage is much more useful.

Feed a text into the Tone Analyzer and when it comes out you will be offered the chance to refine the social, emotional, and writing tones.

You can right-click on each word in the text and choose from synonyms that, for example, shift the writing tone from tentative to analytical. Or, you might replace a word with a synonym that has a more positive emotional connotation.

Thesaurus tools are quite common but many are of questionable value (you should see the one built into WordPress), so any improvement on the latest tech is a great step forward. And this is an improvement; the IBM Watson Tone Analyzer is the first one I have seen that offers more than just literal synonyms and antonyms.

I don’t know how useful this will be as a tool for improving a work, but I think writers could use it as a tool for learning how to write better. It will help them see the most subtle changes can impact the tone of a work and make it more impactful.

This could be the first step towards the creation of a bot that could act as a developmental editor. I think that is at least 4 or 5 generations away, but the Tone Analyzer is a step in that direction.

If you would like to try it for yourself, try the Demo. There’s also documentation and an API for developers. 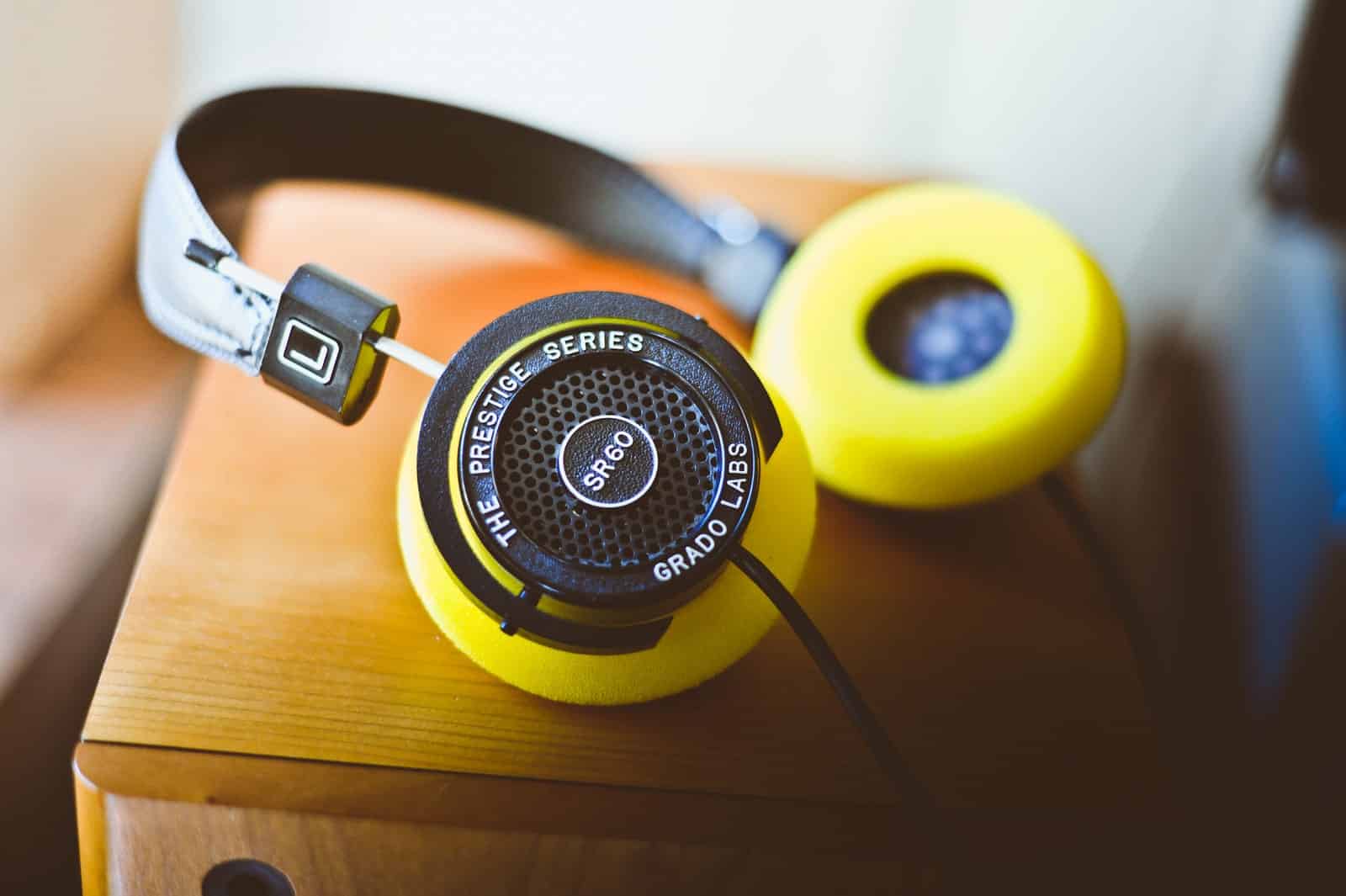 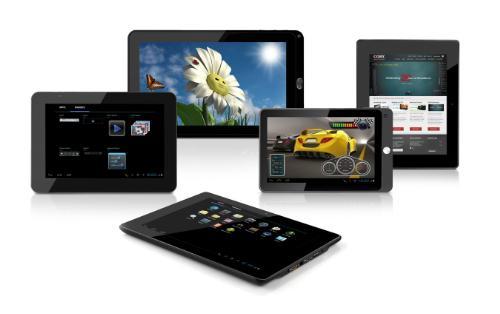 What Are the Best SpellCheck and Grammar Check Browser Extensions? | The Digital Reader 20 July, 2015 um 2:50 pm

[…] still quite a ways away from IBM's Watson Tone Analyzer growing into a developmental editor bot, but luckily for us simpler tools are very […]