iBooks Author: Is It Still An Education Revolution if Only the 1% Benefit? 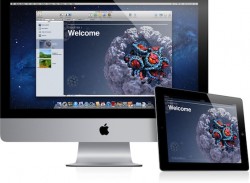 I didn’t complain much at the time but I was a little disappointed. All this shiny tech was tied to Apple’s rather expensive niche of the gadget. The hardware required to use iBooks Author is rather pricy, and so is the hardware needed to run iBooks. (While I do own an iPad, I bought it on clearance.)

But then Google started trumpeting Chromebooks in the classroom today. 27 thousand students in 3 school districts re about to get Chromebooks in 1:1 programs. They’re joining the "hundreds of schools in 41 states" that have invested in the dream that Google is selling.

While that’s great for the well to do, I worry about the students who are left behind.

Think about the thumb drives I gave away last week, for example. They went to a high school teacher who teaches IT. She needed them because not all the students could afford to buy them.

Or you might go read a post that Audrey Watters wrote last fall. She looked at the hidden cost of freely available educational material and how not all could afford to access it. That’s even worse, actually; it means even the rich school districts will have poor students who will be left behind.

Or you can take me, for example. I went to primary school in Lawrence, Kansas in the mid-1980s. It was not a poor school district, by any means. Lawrence had any number of well established businesses as well as the University of Kansas. We had well stocked libraries, art and music programs, and more. But like most school districts they were perennially short of funds.

Do you want to know how short? My elementary school, which had been built in 1931, didn’t have air conditioning when I was there. It wasn’t installed until 1996. Seriously. Of course, this is Kansas so heat in the winter was the real issue, not air conditioning. But still.

So when I hear tech companies talk about how their expensive gadgets will help in the classroom, I think of Pinckney. All this talk of how gadgets are the panacea of education  is meaningless given that some school districts can barely afford to install air conditioning. And even when the school has the funds, all too often the students do not. 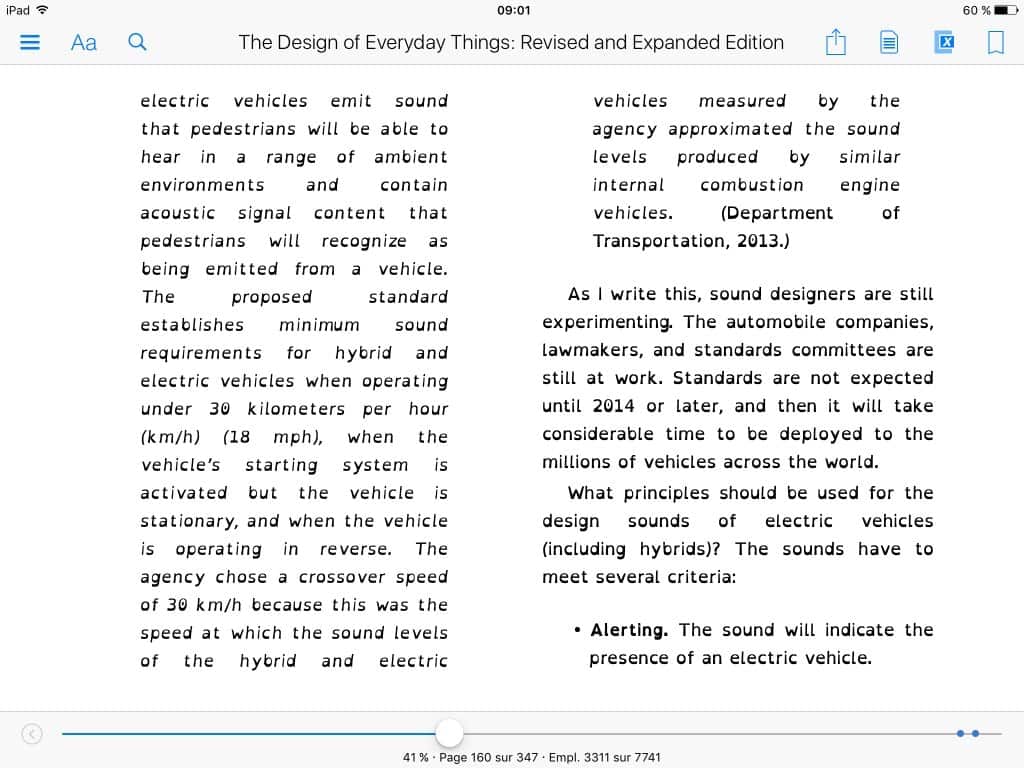 That’s why the low end is so crucial.
If not a tablet, then a Raspberry Pi

Since when has Apple’s image been anything but "exclusive".

I hope that people think about the fact that they have to purchase a 500.00 iPad or 1000.00 Macbook to save money on textbooks. When they could just rent the damn books and not be 500 dollars in the hole to begin with.

This is bleeding edge. Schools need to start somewhere. Meanwhile corps. will scramble to secure dominance. Calculators used to be for wealthy students. Now they are cheap and common. Tablets will evolve as we’ll. They have to to stay viable.

Digital textbooks for the college bound are optional. You don’t buy an ipad to get cheaper textbooks. You buy digital textbooks because you have an ipad. As the hardware evolves, both will become the standard.

And finally, I have never been in an air conditioned public school. We don’t have any on northern Illinois.

I’m sorry, Nate, but using a lack of air conditioning as an example of poverty/poor school simply doesn’t make it. When I was in school, neither elementary, middle, nor high school had air conditioning. I and thousands of students before and after me, as well as teachers and administrators, all survived, got/gave an education, and pursued education beyond high school. True that air conditioning makes things more comfortable, especially if it is in a place you do not want to be, but its lack is not a signal that a school is poor.

I await the day when schools without air conditioning and the students, teachers, and parents who want it so much, are willing to give up athletics and use the money to buy a/c.

As regards being too poor to provide each student with a computer/tablet, that may not be true. If one calculates the cost of pbook textbooks used in learning over the course of their lives, and compares that to the cost of an Android tablet or a low-end Windows PC over the samme time frame (assuming all textbooks will be available from the free intitiative), the cost may well be the same or less for the electronic equipment. Initial costs may be higher, but no school does such short-term accounting.

So kids don’t whack each other with their book bags/backpacks anymore?

If times haven’t changed, and unless we are talking College age and up, I see a great future for the electronic repair business. "Broken iPad screens is our specialty"