Impress R&D has just released the results of their most recent survey of the Japanese ebook market, and once again the Kindle Store is the most popular ebookstore in Japan.

The survey was conducted in April 2013, about 4 months after the previous survey, and it showed that the newly launched Japanese iBookstore (then only a month old) was now the second most popular ebookstore in Japan. About 16% of survey respondents currently buy ebooks from Apple, with another 13% having done so in the past.

If you add up these numbers you might notice that they don’t quite equal 100%. That’s okay because this is a survey of consumer behavior, not market share. If you look at the full chart (here), you’ll quickly get the impression that many of the respondents are buying ebooks from more than one ebookstore, hence the overlap.

This survey report is based on responses from readers of OnDeck Weekly, a digital trade magazine which covers the Japanese digital publishing industry.  646 readers responded. 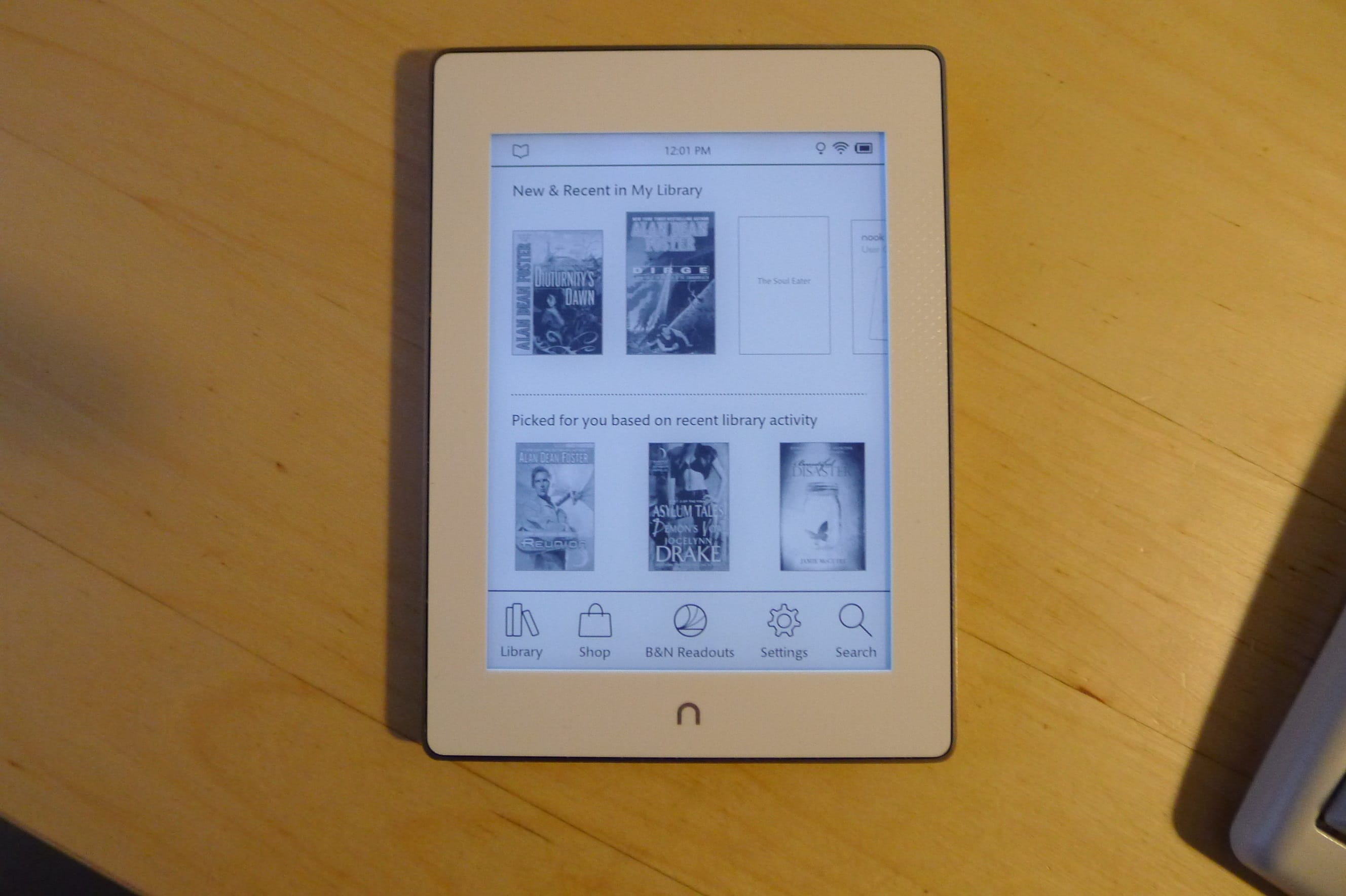 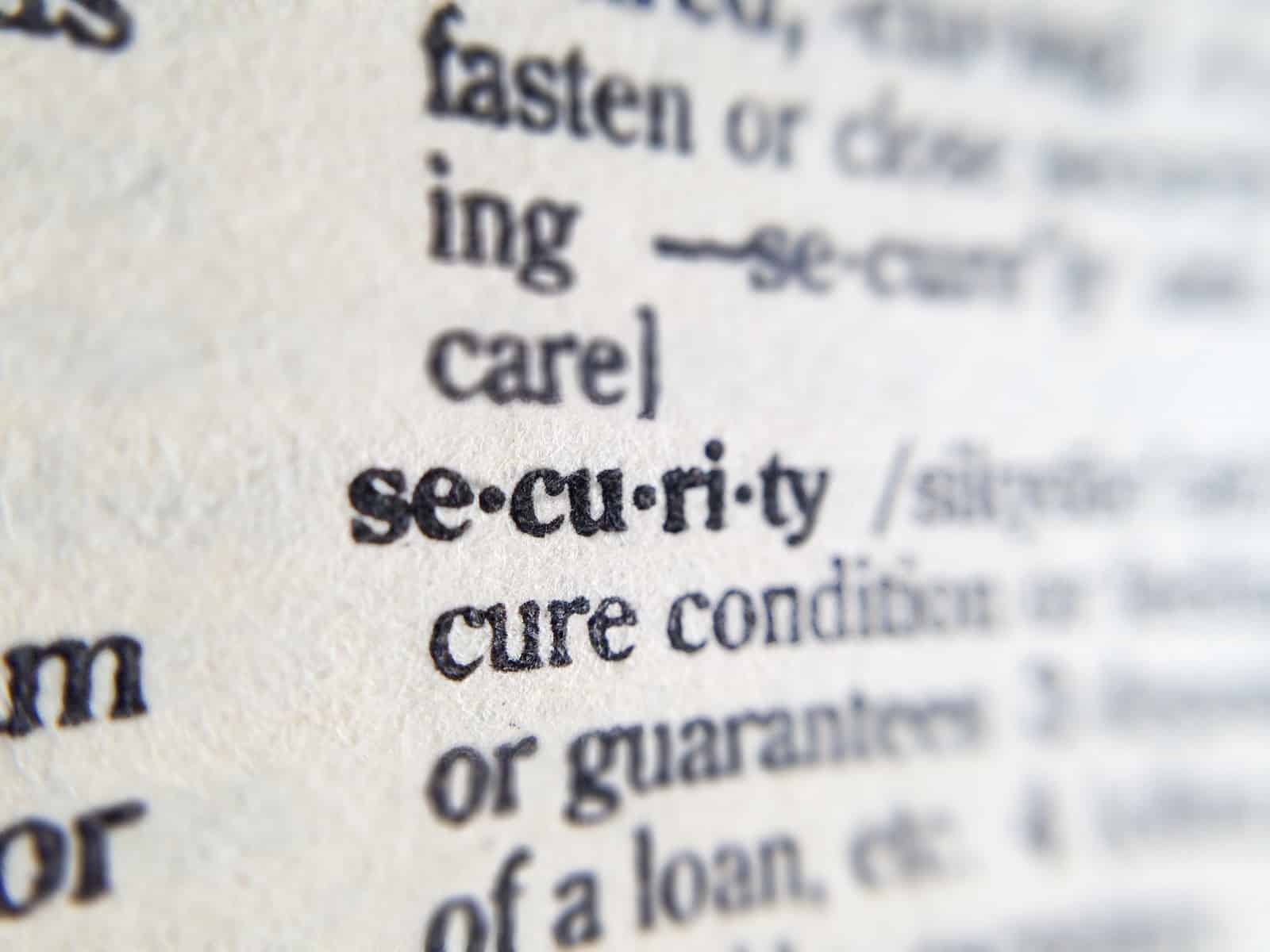 I sell books in the iBookstore via Smashwords but never got much in the way of sales until I ran a promotion for a free book. Interestingly, after the promo, sales of the sequel to the free book did about 20% better on iBooks than on B&N and I think the main reason is iBooks is global while B&N is very limited geographically.

I just noticed that Amazon has split sales from India into their own reporting page in the KDP reports screen; previously the US one said "US (includes India)". This will be interesting, because I occasionally had sales that should have paid a 70% royalty pay only 35% and I wondered if those were from India. Now I will know if they are.