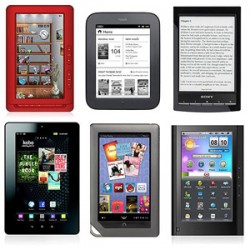 The market research firm IDC  has just gotten their magic 8 ball  back from the pawn shop yesterday (the money was used to buy lottery tickets that didn’t win) and they have some new predictions to share today.

According to IDC’s best guesses, in 2013 the global tablet market is expected to top 190.9 million tablets. That’s up from IDC’s last guess, which placed tablet shipments at 172.4 million in 2013. IDC also guesses that Android tablets will make up a larger share of the market in 2013 than they did in 2012:

IDC has also made some unsubstantiated predictions about the ereader market. They believe shipments peaked in 2011 at 26.4 million before dropping to 18.2 million units in 2012. IDC expects shipments to increase slightly in 2013 and 2014 before beginning a gradual and permanent decline in 2015.

I won’t comment on the tablet predictions other than to note that IDC’s accuracy rate is so poor that they had to correct themselves, but I do believe the predicted number of ereaders shipped is woefully inaccurate. It does not match up with the info I have on ereader adoption. 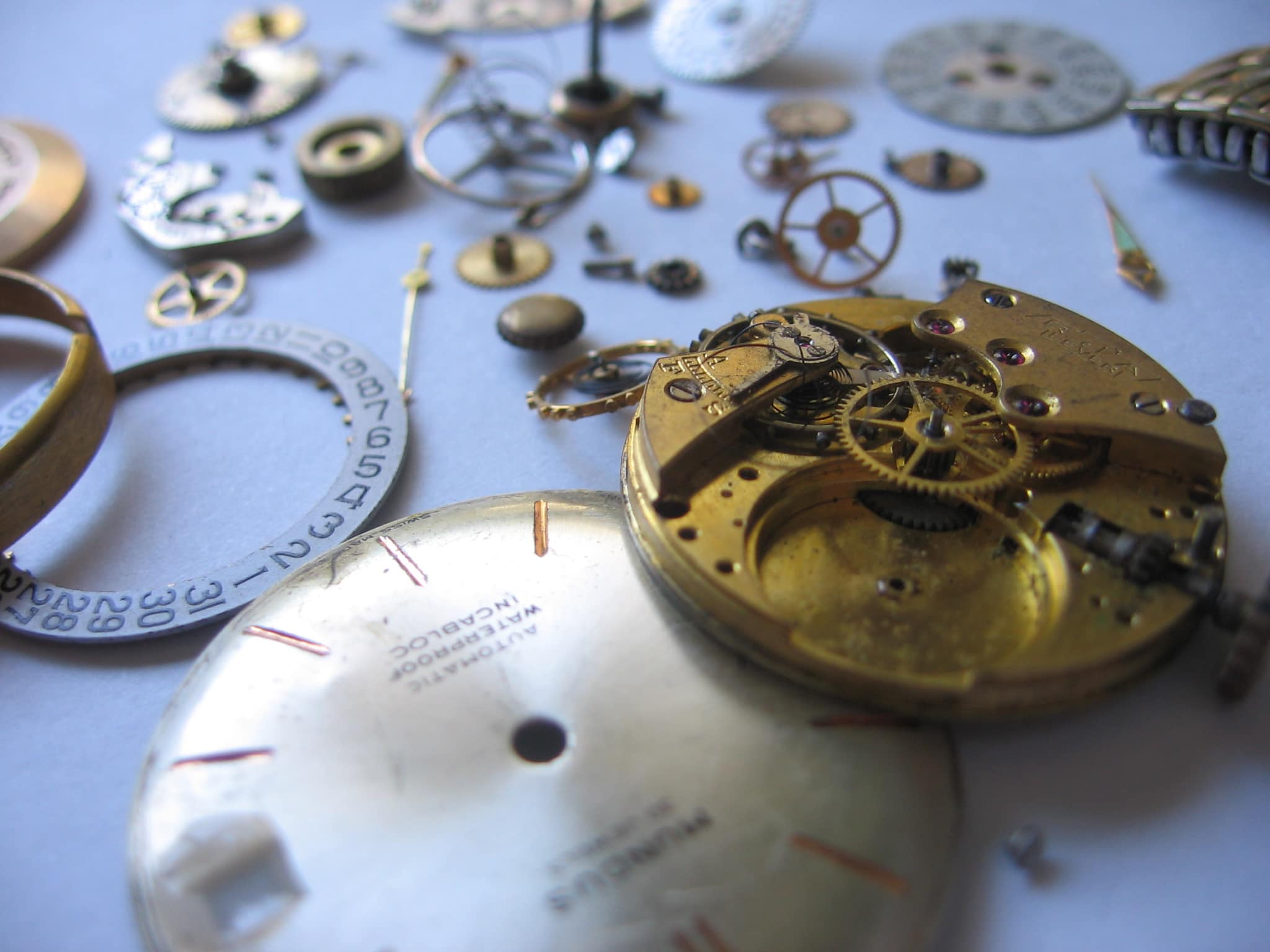 Isn’t this the same outfit that predicted an increase in iOS market share due to the IPad Mini a few months ago?

What they said was that the iPad mini was responsible for an increase in sales, not market share.

They also made an inaccurate prediction about an increased market share before the Mini came out.

It took me a while to find this but you’re right:
http://appleinsider.com/articles/12/06/14/apple_ipad_to_gain_market_share_in_2012_at_expense_of_android

[…] Android, Tablets to Rise While iOS, E-Readers to Fall (The Digital Reader) The main message of this item may be that IDC, a market research firm that has offered a new prognostication on the tablet and e-reader market, doesn’t know what it’s doing. Nonetheless, the firm says that tablet shipments will hit 190 million worldwide this year and that Android’s share of that market will rise to nearly 50% at the expense of iOS. Meanwhile, e-reader shipments will continue to fall. […]

So I was already mid-way through my rant, asking how could you re-post and link to the garbage spewed out by these IDC clowns, given that their estimates have been proven again and again to be complete bullshit. Then I read the content of your post, and I said oh well, at least we agree on this.

Just to pile on them, I will remind you of their tablet estimates for 2011Q2. They said Samsung was the second-largest tablet vendor, with 2.3 million units. Why specifically that quarter?

Because court documents later showed that sales had been *37.000*. Thirty-seven thousand. Okay, that was only in the US. Still, their global sales were perhaps below 100.000. Incredible. Adding insult to injury, IIRC 25.000 of those were of the original Galaxy Tab, and this was when the 10.1 was already available.

Samsung is a publicly-traded company. Although they don’t reveal sales numbers for tablets. They do for phones, at least when they hit a milestone (which they have *never* done for tablets). You would guess IDC could at least look at their earnings statements, compare this with that, try to estimate their revenues, etc. They obviously failed to estimate anything, and now they’re trying to predict what will happen in 2017. (And Windows RT surviving beyond this year? Seriously?).

Only one vendor apart from Apple has released numbers, and that is Asus: three million tablets sold last quarter. 95% of them Android, presumably most Nexus 7s. Everything else is rubbish. Personally, I think Apple still accounts for a majority of tablet shipments, and IDC is trying to make them look smaller by announcing ridiculous figures for the Android vendors.

And I was the guy who recently pointed out, in this very blog, the absurdity of their Amazon estimates. There is no way Amazon sold six million KFs. Beginning with the fact that total Kindle sales must have been well below ten million, and following with the fact that the e-ink versions sell better. (KF is the best-selling item at Amazon.com, not the other sites, and besides there are several Kindle models available now so the top spot isn’t that revelant).

Unsure about Strategy Analytics and Canalys. IHS/iSupply seems to be decent from what I gather (but I cannot be sure either).

PS: you mentioned rising e-reader shipments in countries other than the US. I have no doubt at all that e-reader sales increased in Spain in 2012. After all the Kindle was only launched in late 2011, and everything I see (both in the streets and the web) points to more and more e-readers in the hands of consumers, Kindles specially. Of course the fate of its color brother is a stark contrast: Kindle Fire doesn’t even rank in Amazon’s top 100!

BTW, you left one company out of your black list: Forrester. Their predictions are so inaccurate they are laughable.