Inkling is Giving up on Digital Textbook Retailing

about Amazon’s Brazilian digital textbook deal last week I argued that it was a sign of a shift in the market, and today I got another piece of evidence that shows I’m right.

There’s an article over on Fast Company about Inkling, the digital textbook startup. It’s well worth your time, but I especially want to highlight a couple points:

When Inkling took their technology beyond simply digitizing textbooks they discovered educational companies who were building adaptive learning platforms, search databases for reference materials and much more sophisticated beyond-the book kinds of products. “That’s actually where our technology shines,” says McInnis. Today, Inkling applies its technology to all types of reference materials, from cookbooks to medical books for physicians.

The majority of Inkling’s revenue now comes from licencing their platform to publishers. “There was a core business model shift where we went from being about consumer retail to being about licensing software to businesses (the publishers themselves),” says McInnis.

While Inkling had originally viewed textbook publishers as necessary evils, they now view them as partners, and while they originally pegged students as their customers they now realize the customer is the publisher. “We thought we were a B-to-C company. We’re actually a B-to-B company,” says McInnis.

Just like Amazon pursued the Brazilian textbook deal, Inkling has pivoted from generating revenue by selling digital textbooks to licensing their platform. They’re now making more from the latter than from the former.

This ties in fairly well with what I wrote last week concerning Amazon’s deal:

This deal, along with several other unrelated developments, are all signs that the digital textbook market bubble, in particular the one where textbooks were going to be sold to students, is defunct.

Macinnis doesn’t come out and say that there is no market for selling digital textbooks to students, but Inkling is following the same trend I identified last week.

Kno tried to sell digital textbooks to students and went bankrupt, CourseSmart did the same and had to be bought up by a competitor, and Amazon is focusing on industry deals rather than selling digital textbooks at retail.

And now Inkling is focusing on industry deals rather than selling textbooks to students. Use whatever spin you want, but at the very least this says that there is less money in digital textbook retail than the previous hype led us to believe.

This comes as no surprise to me; I’ve been saying that since 2012. I most recently made this point in July 2013 when Inkling raised their latest round of capital. I described the retail market for digital textbooks as tepid, and that was based on a recent survey which showed the vast majority of students choosing not to adopt digital textbooks.

Given that students are (1) involuntary customers with (2) limited funds, I thought it was pretty clear that students would never make up a sizable digital textbook market. And now it would seem that Amazon and Inkling have reached the same conclusion. 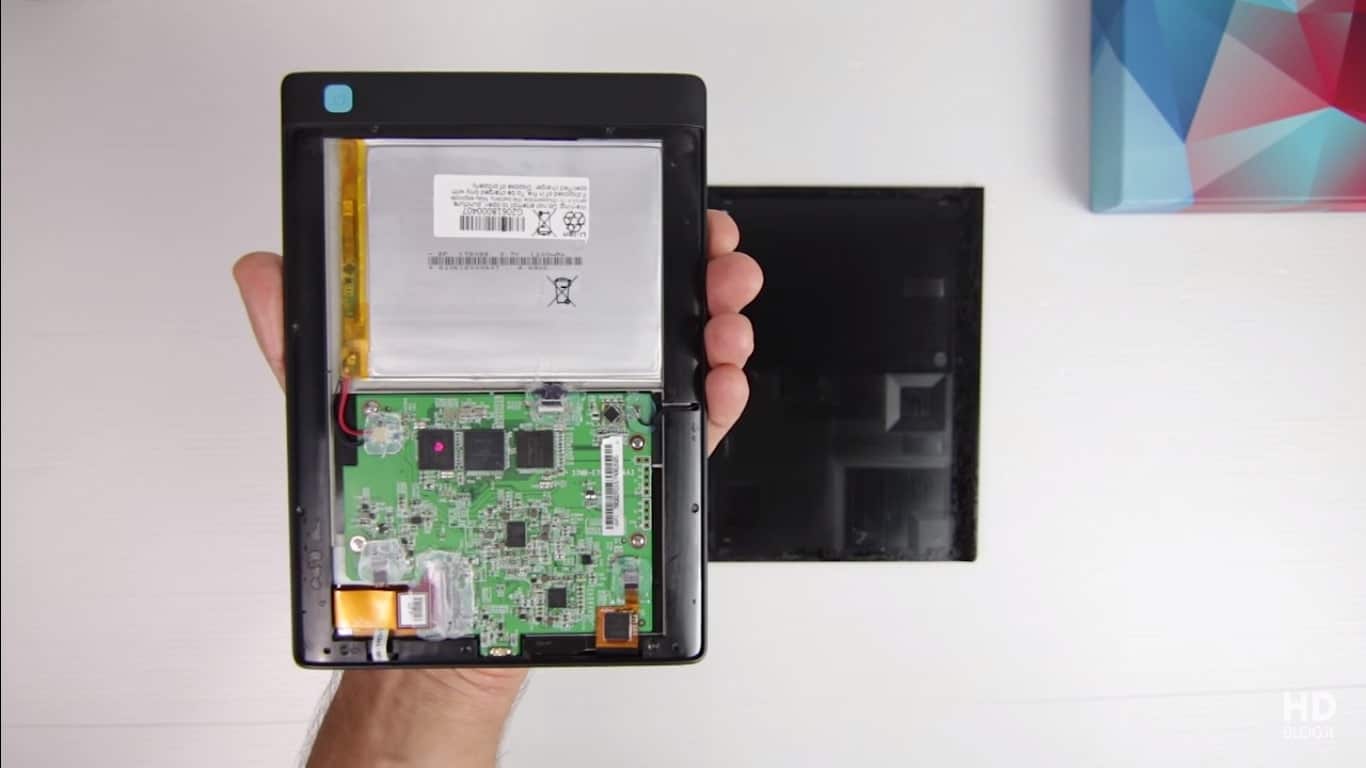 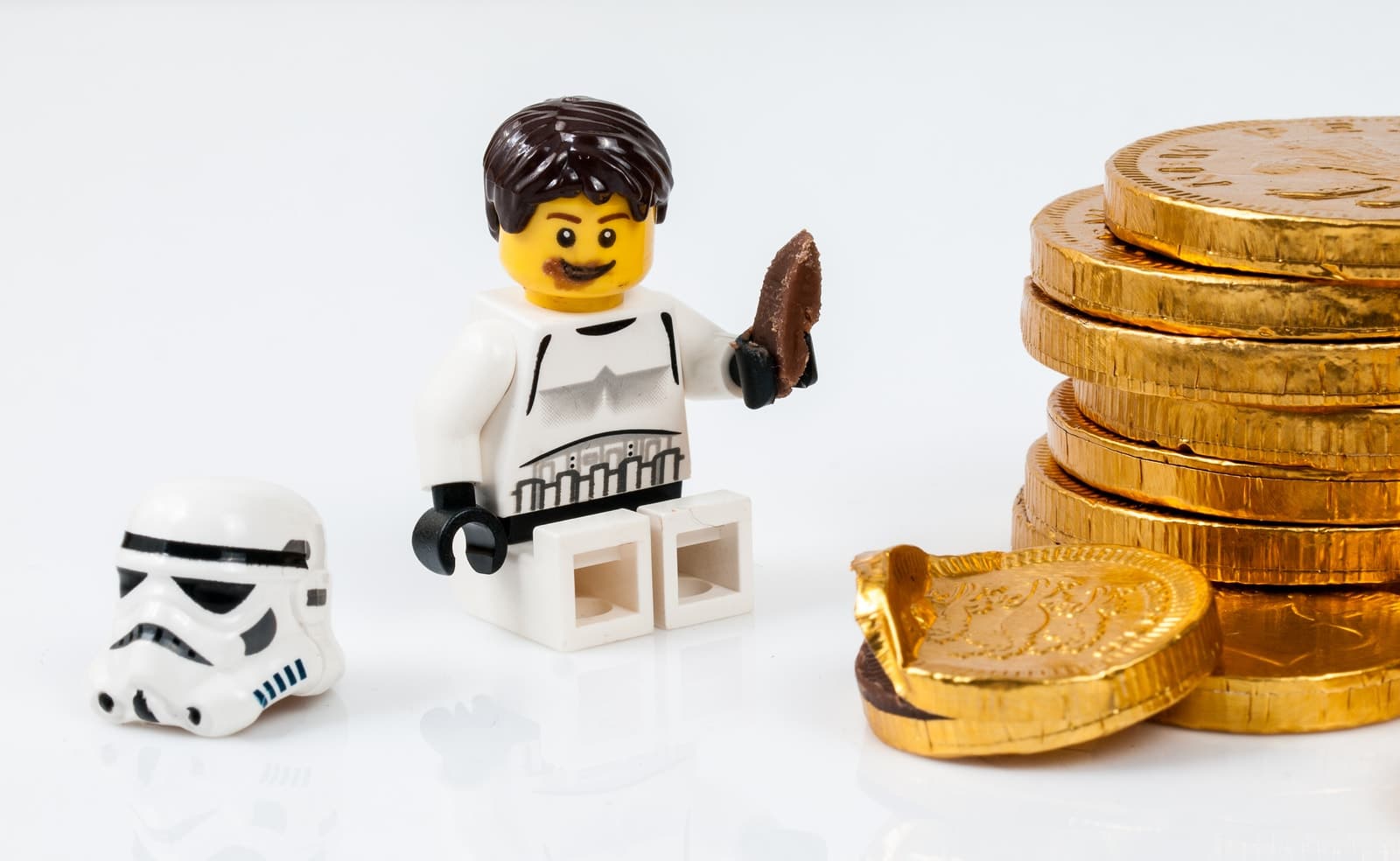 Textbooks are turning into a service instead of a product.
Much like corporate software.
(Which means: beware Microsoft.)

At the university level there is a trend towards textbooks being bundled into the tuition, which makes sense for the publishers (no lost sales to used books) and the institution (the bundling helps justify the high tuition and they can negotiate better volume discounts).
At the k12 level books have long been institutional buys and going digital makes sense but only in BYOD model, which is going to favor online use over ebooks.
Either way, the ability to distribute and manage the content and the access is key.

That is certainly the impression I got at the CoSN conference.

Was MS sniffing around?
They already have the tools to make a killing in that space and we know they’re adding an institutional reading app…

MS was there, yes. But so was everyone else including Best Buy.

It doesn’t seem particularly clever of Inkling to realize they couldn’t sell to students: it’s pointless without the instructor’s adoption. Isn’t the real story that Inkling realized they couldn’t develop the kind of sales and marketing army that would have been required to sell direct to instructors? Only the larger publishers have that infrastructure.

I actually agree with you, but in Inkling’s defense I also can see that they were not the only tech company to make this mistake. Kno, Entourage, and Inkling all jumped into digital textbooks with the assumption that the academic market was just like the consumer markets they were used to.

I agree with Thad, but also disagree. Agree that "it’s pointless without the instructor’s adoption". But disagree about needing an army. As a university instructor for seven years, I went through the usual 4-6 months before the start of a new semester, the department head forwards an email from the campus bookstore to put in their orders so the students can buy when the semester begins. So pressure comes early, and using "alternative" vendors from the campus bookstore is frowned upon. I’ve done that myself and lots of whining students complain they can’t get the book from Amazon in time for the course to start. Since that is complete nonsense, at least you don’t hear that excuse when the campus bookstore has the books. Also, students like to sell back the used book (at about 30-40% of the price), so there is even pressure not to change book titles.

Frankly, most professors are old. That is, the average age of professors has been going up every year since 1990 when forced retirement based on age was declared illegal (age discrimination). By old, most do not really like technology, and also they would have to believe that all students have some kind of tool that could support the electronic book/textbook. Then there is all the troubleshooting. "Professor, I couldn’t do the homework because I couldn’t get the book to work on my computer." Believe me, the lazy and the inept students are the real co-conspirators along with campus bookstores and the giant publishers.

So, in the end, it doesn’t take an army of salespeople, but perhaps an entire generation of both professors and students to leave, so that their replacements take technology for granted and can use these fairly innovative and interesting epublications.

I agree with your expansion of the reasoning. It often takes two to tango in the textbook game — the helpful rep, and the veteran prof who is used to being cajoled by the helpful rep. I see more and more professors (yes, mainly younger) declaring their independence and choosing course materials in more inventive, effective and often cost efficient ways.

Of all the industries I’ve consulted to over the years, there is none more conservative than higher education.

It is a combination of actors:

– Instructors (aging and otherwise)
– Senior professors who set curricula that must be used
– Students (recalcitrant, lazy ones who resist any innovation)
– Department Heads
– Campus Bookstores, which is a profit center
– Authors, who choose traditional publishers
– Publishers

Yes, the most conservative institution, hence the fleecing of students both in terms of tuition, and textbooks (whose price increased faster than tuition).

Note however I never found any of the publisher reps helpful. In many cases it was quite a few hoops just to get a review copy, and they are salespeople first of all, and don’t even understand the content in their publications.

A comment from an IMS GLC conference several years ago long " young professors quickly become old professors". So as Jeff pointed out, there is a combination of actors all influencing each other and until the digital textbook in all its forms supports and innovates on the behavior of all those actors, it will continue to be an uphill battle with the broad adoption of the digital textbook.

[…] had been telegraphing that it was coming. Back in March MacInnis revealed that Inkling had already shifted its focus away from selling […]