Inside the Sony Reader Wifi 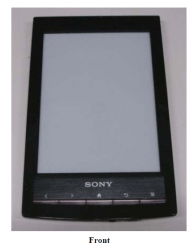 Today I am continuing my quest to expose the guts of every ereader by bringing you the FCC paperwork for the Sony Reader Wifi.

This ebook reader showed up on the FCC website back in July and first hit the market in early September. But I don’t recall anyone posting a teardown, so here are a couple of the internal and external photos from the FCC deconstruction:

They don’t show anything surprising and they don’t actually show the CPU, Flash, or much of anything. It’s all hidden under that foil. But then again, we already know most of the tech specs for this ereader. It’s using a 6″ Pearl E-ink screen with a Neonode IR touchscreen. It has Wifi, 2GB Flash storage, and a microSD card slot.

I hacked mine some time back to turn it into an Android tablet. it’s never going to unseat the Kindle Fire or Nook Color but for an E-ink device it’s quite nice. 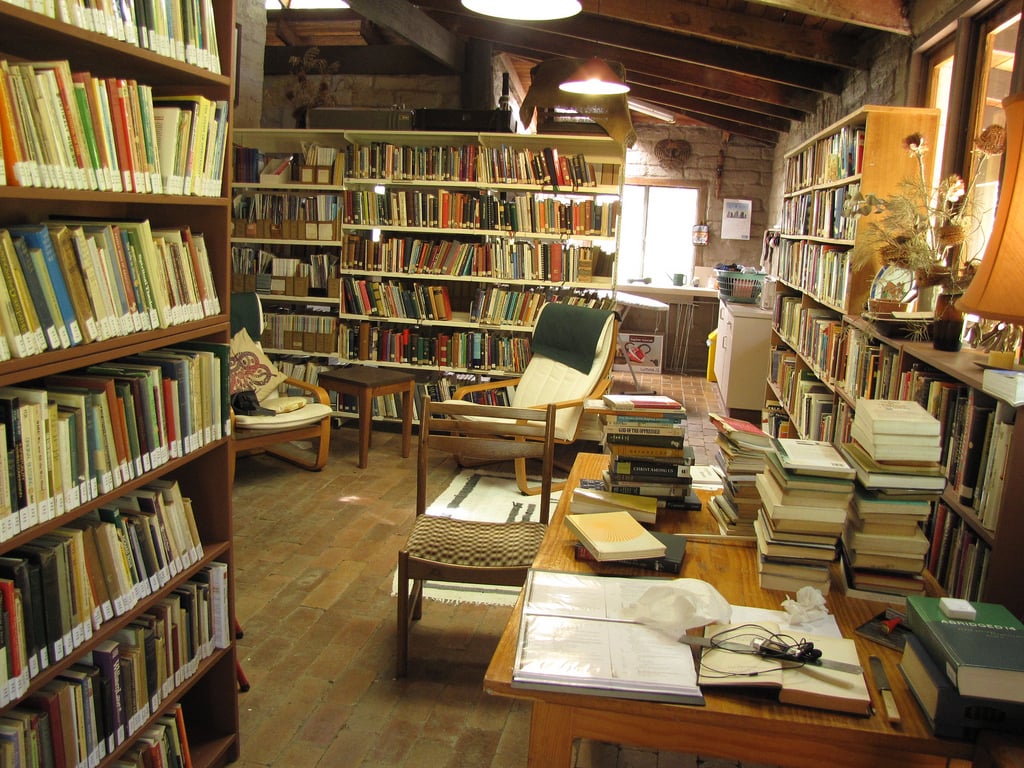 How to Check Out Kindle Library eBooks and Return Them Early